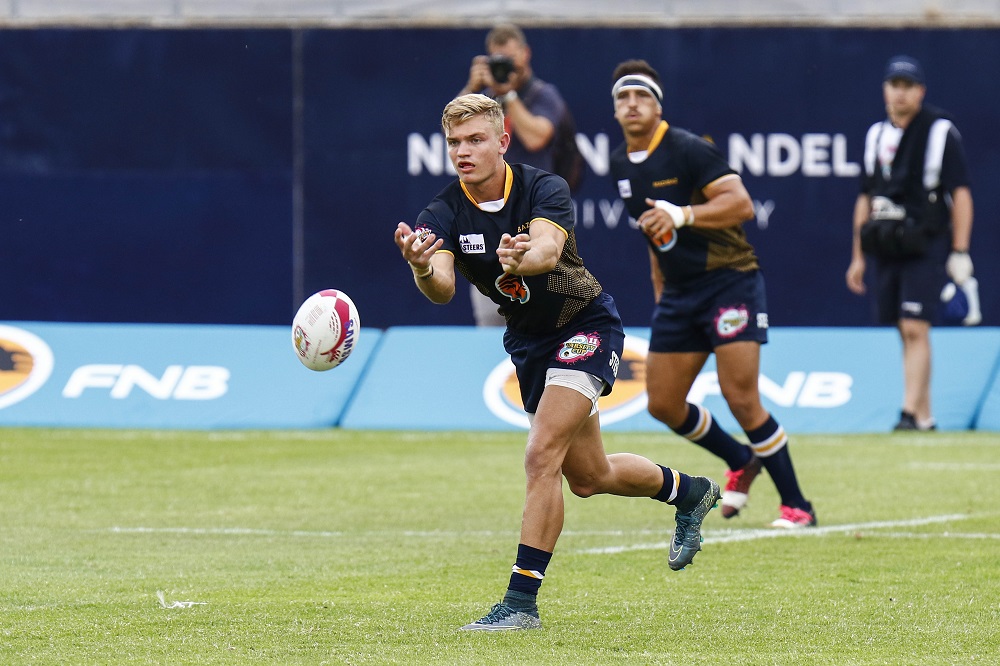 Madibaz rugby coach Jarryd Buys wants his squad to place the emphasis on enjoyment when they take part in the University Sport South Africa tournament in Johannesburg next week.

The Nelson Mandela University squad aim to prove their worth against their peers, knowing the tournament is a fresh opportunity to express themselves.

Results have not always gone their way in recent times but Buys wants to encourage his players to get back to enjoying their rugby.

“There have been some difficult times but we want to bring back the love of the game,” he said this week.

“There isn’t a lack of talent at Nelson Mandela University. If this group of players enjoy the game and play with confidence, I believe we can challenge any other university.”

The USSA week is always a tough tournament and to make it even more demanding this one begins with a match against the potent Free State University team.

“It will test us physically and mentally, but we will look to assess each challenge, day by day, and develop our team goals and culture for the week.

“The players are hungry for it and this certainly is a big tournament for us each year.”

Buys has plans to combat the strenuous nature of the competition.

“Our fixture list looks gruelling and will definitely be taxing on the body,” he said.

“Kovsies are a very tough team to play first up. And with the tournament being held in Johannesburg, the altitude will play its part.

“Your squad can comprise 26 players and for them to get through three games in five days at altitude is a tough task. We will look to manage bodies and spend a lot of time on recovery.”

The team included a number of new faces for the USSA tournament this year, said Buys.

“A lot of them were regulars during our Grand Challenge and varsity competitions. But this is a first USSA tournament for some.

“This week is extremely important for us as a university. Put simply, we want to lay down a marker to show people what we can do.

“There are exciting prospects coming through and in the last few weeks most of our time has been spent building our identity as a team.

“We have been growing as a group and the team culture certainly seems positive and upbeat.

“On the field we have worked on refining a couple of things in terms of the smaller details, as well as putting big emphasis on our work ethic.”

CAPTION: Michael Botha will be aiming to help Madibaz make an impact when they take part in the University Sport South Africa rugby tournament in Johannesburg from July 2 to 6. Picture: Saspa