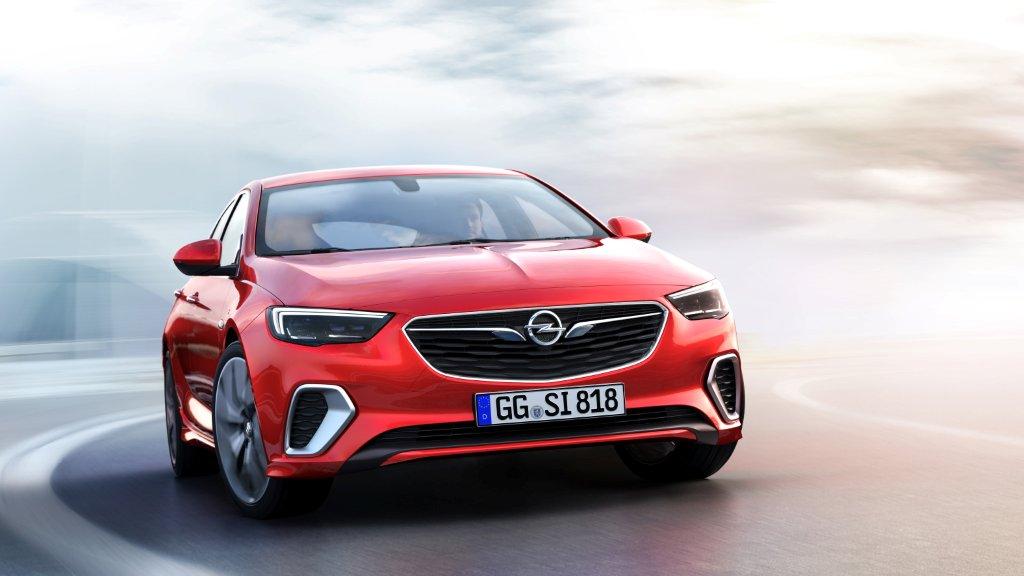 Brian Joss – Opel Germany has set up a wholly owned subsidiary – Opel South Africa – which has invested over R700 million into parts, warranty and service plans for Opel customers in Southern Africa.

In addition to the German investment, the South African dealership network has announced a R20 million investment in corporate identity facility upgrades to bring the new Opel dealerships in line with the brand’s international ‘look and feel’. Local listed giant Unitrans (who has the distributor rights for Opel in Southern Africa), elected to employ local signage contractors to roll out the new Opel brand identity and improved customer experience centres. “Opel wants to stimulate additional local job creation and support local business, and our local suppliers met the German required standards,” said Brian Hunter, General Manager of Unitrans Southern Africa. General Motors (who traditionally handled the distribution for German brand Opel) withdrew from various right-hand drive markets around the globe in 2017, and Opel used the opportunity to re-focus its dealership network in South Africa. There are currently 35 fully operational Opel dealerships, with more expected to open over the next 60 months as the brand regains its traction locally.

Bill Mott, Opel’s director of international sales operations in Germany, indicated that Opel is focused on growth in Southern Africa and has clear objectives to achieve this. “We view South Africa as a very important market,” Mott stated. “South Africa is a strategic investment for us and our aim is to take the brand from strength to strength in South Africa and other key markets.”

Hunter added: “We are delighted that investment in the brand in South Africa has now exceeded R1.5 billion when one combines the investment of Opel International, the Unitrans distributor and the group of dealers. “We estimate that this investment now employs over 1 000 people.” Having been in South Africa for over 80 years, Opel is one of the oldest car brands operating in the country and it has built a solid reputation over the years.