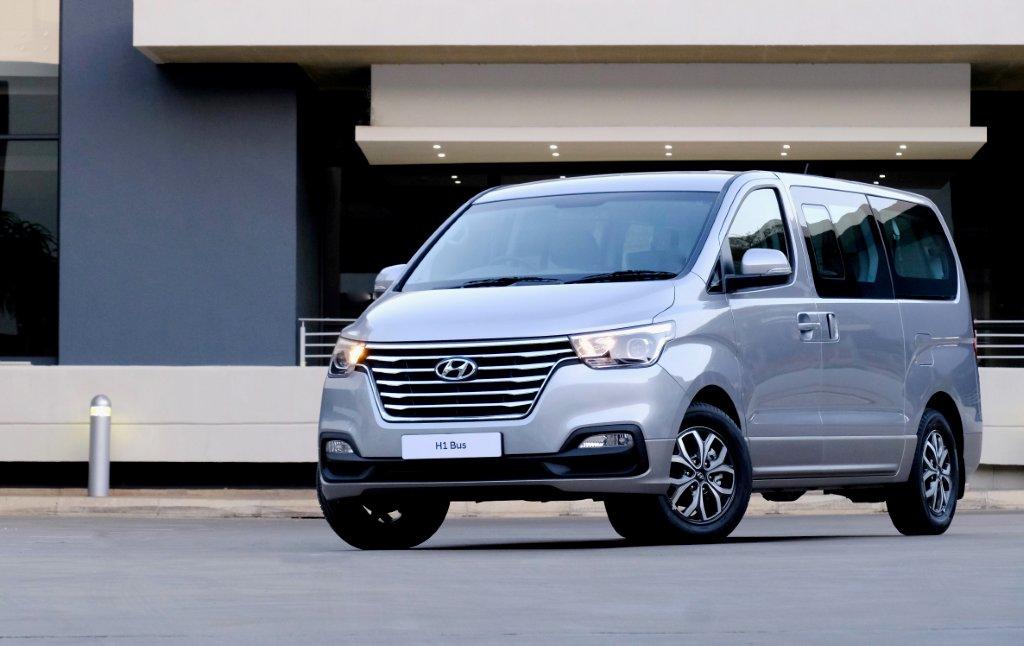 Brian Joss – The South African motor industry is in a state of flux at present as it waits to hear the government’s final master plan for the industry for the period 2020-2035. An announcement is expected later this year.

Meanwhile, Nico Vermeulen, the Executive Director of the National Association of Automobile Manufacturers’ of South Africa (NAAMSA), will cover aspects of the broader automotive industry’s past performance as the foundation for growth and development in the medium to longer term when he addresses delegates at the Cape Automotive Forum on  October 17.

The two-day conference, which is supported by Automechanika and organised by Messe Frankfurt South Africa, takes place at the Cape Town International Convention Centre from October 17 to October 18,  alongside an exhibition of automotive aftermarket products and service providers as well as commercial vehicles.

Vermeulen’s presentation will include a focus on doing business in Africa and the opportunities for growth that exists in South Africa’s neighbouring countries.

Vermeulen, who was appointed Director of NAAMSA in 1982, is the ideal person to make such a presentation. He has walked the long road with the industry as it rose from being an industry with a total domestic focus until the current situation where it exports more than half its annual production to destinations all around the world.

In addition, Vermeulen enjoys a wide-ranging view of business in general in South Africa as he serves on a number of relevant organisations, ranging from the SA Chamber of Commerce and Industry to NEDLAC, Business Unity SA and the Motor Industry Development Council.

A topic that is related closely to that of Vermeulen is the state of the South African economy and its effect on the automotive sector. Econometrix’s view of the economy will be presented by one of its economists, Azar Jamine.

He focuses on in-depth research, reporting and analysis of the macro-economic environment with specific attention being paid to consumer-impacting variables.

Unemployment is linked closely to the health of the economy and here the organisers of the Cape Automotive Forum have obtained the services of Dr Florus Prinsloo, who is the lead in the Western Cape Government’s Apprenticeship Game Changer programme, to give his views on this subject.

Born in Kenya, Prinsloo has been involved since 2004 with skills development after a previous career in marketing and sales in the private sector mining industry.

He will speak on the way in which the Western Cape Government is ensuring there are sufficient, appropriately-qualified technical and vocationally skilled people in the province to meet the needs of prioritised economic growth areas.

There is ongoing talk as to whether or not electric vehicles will become a significant part of the vehicle mix in South Africa in the short to medium term. The organisers of the Cape Automotive Forum have obtained the services of Hiten Parmer, who is the director of the national electric mobility programme’s mandate of multi-stakeholder engagements across the public and private sector, to talk on this subject. He will discuss global activity in the field as well as the latest technological advancements and South Africa’s enabling activities across the emerging industry.

“We are very pleased with the calibre of speakers we have obtained to address delegates at the Cape Automotive Forum, which should be seen as a ‘must attend’ event for people involved in the various aspects of the local motor industry,” said Show Director Tracy Gounden.

The delegate cost to attend the Cape Automotive Forum is R1 500 for one day or R1 950 for both days. Seats are limited. You can book your delegate pass online at www.capeautomotiveforum.co.za or email: Tracy Gounden: