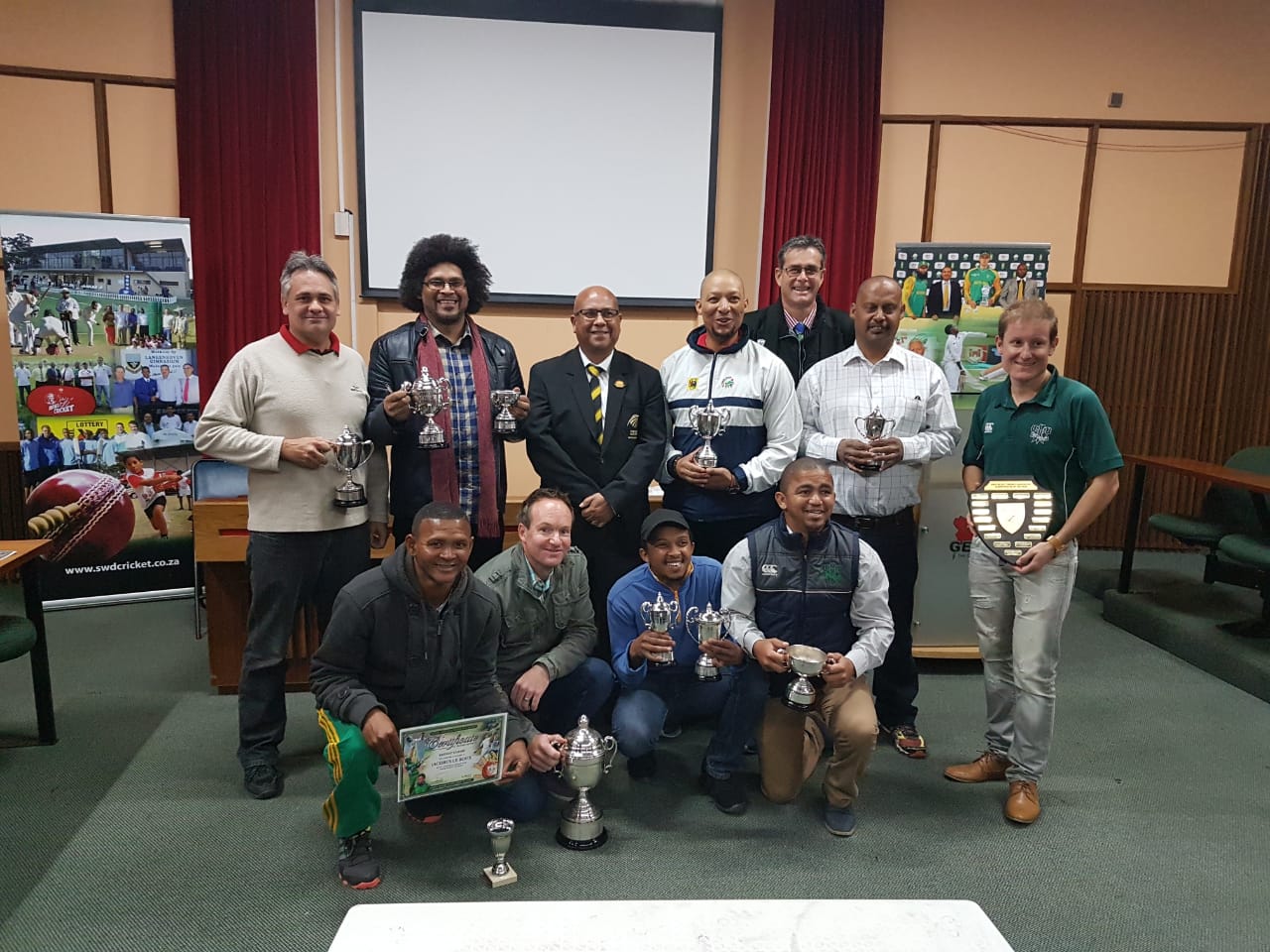 SWD UMPIRES AWARDS The annual awards function of the South Western Districts Cricket Umpires Association was held in George on the 23rd of June 2018.