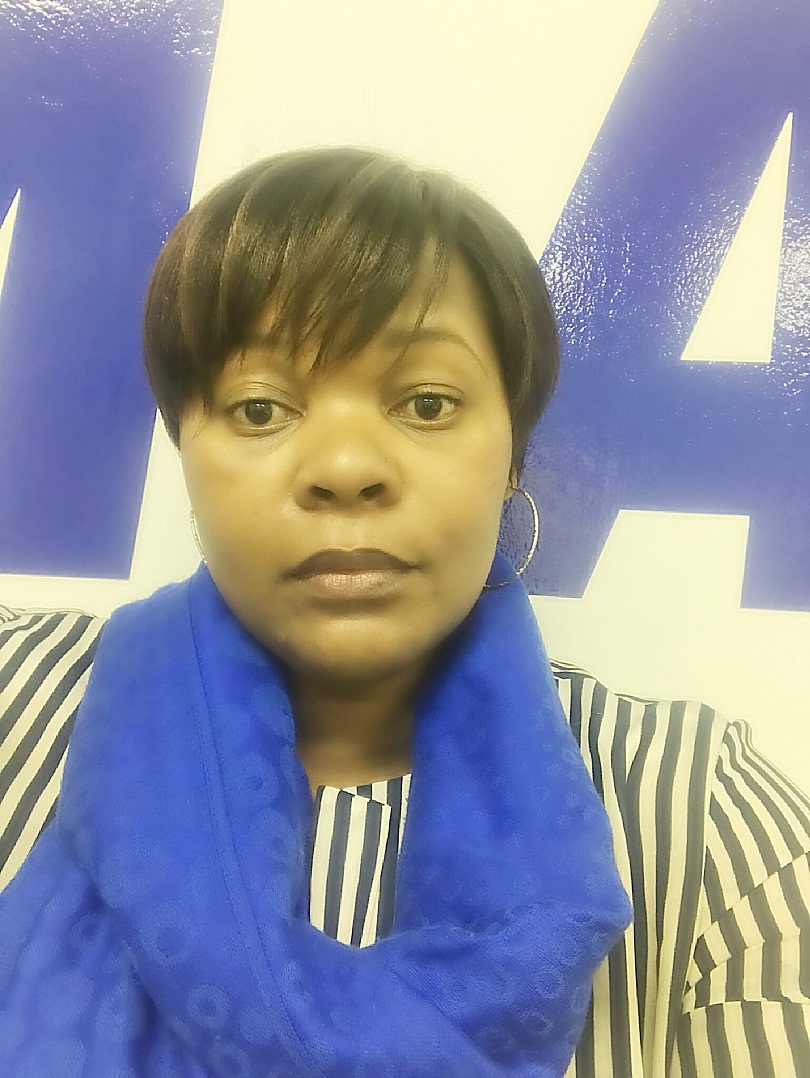 Madibaz director of sport Yoliswa Lumka, who was deputy head of the SA delegation, says they are extremely happy with the final outcome. The team retained the title they won in Zimbabwe, where they won 31 medals in 2016.

This time they returned with a haul of 59 medals from the event, which was held in Gaborone from June 18 to 23.

Lumka said there were a number of highlights for the SA team.

“Among these were the fantastic performances from our table tennis team. The five players won 19 medals.

“In the 4 x 400m men’s relay the baton was knocked out of the hand of our first runner and they had to make up about 100 metres. But they still managed to win by about 20 metres!”

Lumka was appointed to her position after University Sport South Africa advertised the post for the event.

“From my point of view, it is always an honour to be involved with the national structures, especially the university-centred structures,” she said.

“To be able to lead South Africa to international tournaments, to provide guidance and support, and to come home with the sort of success we had is always rewarding.”

She feels it is important for Madibaz directors and managers to be involved with regional, provincial and national structures as it gives them experience to enable them to develop.

“This gives us a broader landscape to evaluate where we are as an institution and allows us to assess what we need to do to ensure that more of our athletes compete on the national and international stages.”

As part of the management team, she says the head and deputy head are responsible for the smooth organisation of the delegation.

“You have to ensure that all planning and logistics are in place for the team.

“This includes pre-departure, departure, at the tournament itself and ensuring the safe return of the team.”

Funding for events of this kind is always a challenge, she added.

“The tournament was self-funded, which meant that either the institutions or the athletes themselves had to cover their costs.

“There were a few issues with the organisation of some events, but we learned that you just have to focus on always giving your best, regardless of the circumstances and challenges.

“Our goal for these games was 32 medals – one more than the last outing. We almost doubled that, which is an unbelievable feat.”

CAPTIONS: Madibaz director of sport Yoliswa Lumka was the deputy head of the SA delegation at the Confederation of University and College Sports Association Games in Botswana, where the SA team retained their overall title. Picture: Supplied