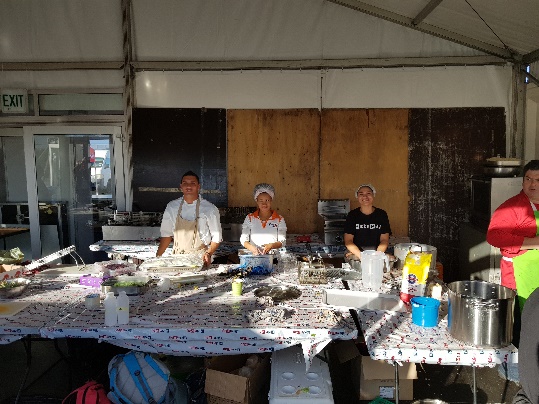 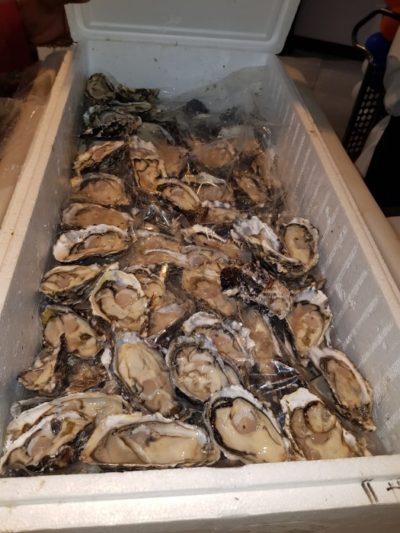 This is done to minimize and address public health issue that might arise during the festival.

This year, Knysna will be hosting the 37th Oyster Festival and it is anticipated that more than 50 000 visitors will visit the town during the 10-day event.

The EHPs from the Knysna office will be responsible for delivering the following services before and during the festival:

Inspections of informal food premises will include the following:

Regular inspections and health surveillance of premises of all related public amenities will be undertaken during the Festival, including:

A strict communication protocol regarding the reporting of any communicable disease outbreak to the local District Municipal Health authority has been established with all relevant medical health care providers, which included both the Private and Provincial Hospitals, General Practitioners and Pharmacies.