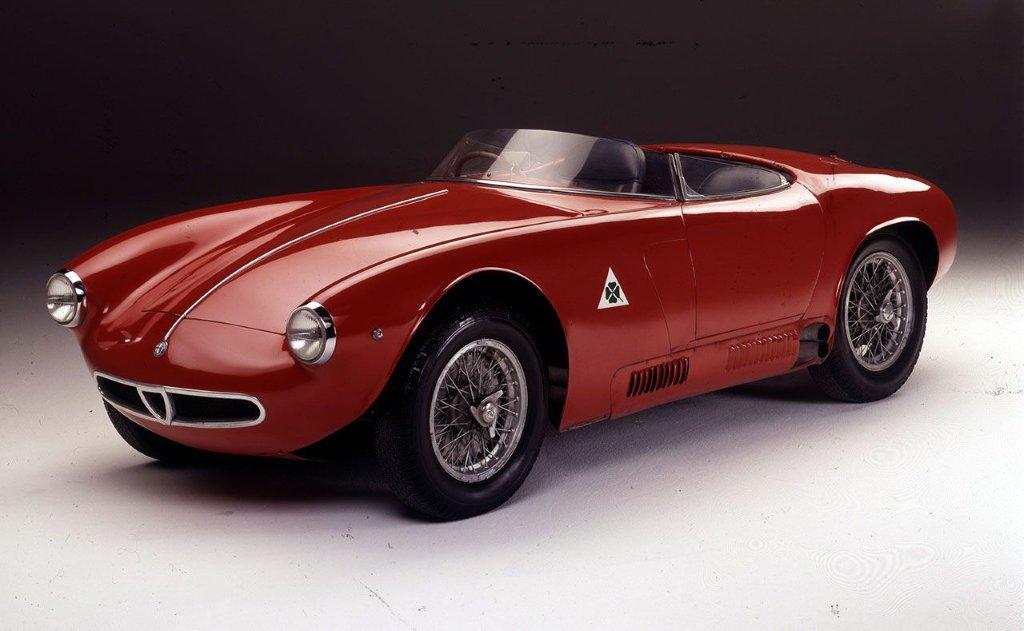 Brian Joss – The English county of West Sussex will host the “Goodwood Festival of Speed” from July 12 to July 15, one of the most prestigious events in the international motorsports calendar.

The Festival will also be attended by fine historic Alfa Romeo brand cars, as well as current production models, confirming the unbreakable bond between the icons of the past and the models that embody the brand’s new paradigm today. What’s more, the event will include the United Kingdom debut of the right-hand drive version of the fastest SUV in its class: Alfa Romeo Stelvio Quadrifoglio, to be put through its paces on the famous Goodwood hill on Thursday.

Not just Stelvio Quadrifoglio: on the Alfa Romeo stand, the many fans flocking to the event will also be able to admire the best of today’s production, as well as the showcar of the Alfa Romeo Sauber F1 Team, currently competing in the FIA World Championship.

Also on display will be two magnificent limited edition models, available in the EMEA region in just 108 units per model, recalling the brand’s 108th birthday, celebrated on 24 June. They are the Nürburgring Edition Giulia Quadrifoglio “NRING” and Stelvio Quadrifoglio “NRING” special series, celebrating the two cars’ records set on the famous German circuit.

The two cars also offer a satisfying and exclusive customer experience, also including a driving experience on the Nürburgring, intended for collectors and the most loyal customers who will take the wheel of these concentrates of supreme performance and technology. In fact, as well as the Quadrifoglio trim level features, the “NRING” models provide a special “Welcome kit” and a full specs outfit.

In addition to the features of excellence that characterise all Quadrifoglio cars, the “NRING” special series is further upgraded by carbon-ceramic brakes, Sparco® racing seats with red stitching and carbon shell structure, automatic transmission knob with carbon fibre insert, and leather and Alcantara steering wheel, also with carbon fibre inserts. The front badge and the rearview mirror caps are made of carbon fibre, like the side skirt inserts. Not to mention tinted windows, Adaptive Cruise Control, the Harman Kardon premium audio package, and the AlfaTM Connect 3D Nav infotainment system with 8.8’’ screen, Apple CarPlayTM, Android AutoTM and DAB. Giulia premieres the new bare carbon roof, and Stelvio is equipped with electrically operated panoramic roof. Both have mats with red logo developed by Mopar.

To conclude, both cars have the original Circuit Grey livery, only available on this limited edition.

To celebrate the birth of the new limited edition the NRING versions will have specific “Authenticity Certification” issued by FCA Heritage, the department that promotes the historic record of the FCA Group’s Italian brands. The decision to provide these special editions with “Authenticity Certification”, normally only issued for historic cars, immediately gives them genuine “Instant Classic” status.

Q4 all-wheel drive, is a fine embodiment of the technical and automotive excellence of the Giulia range. The time-honoured code “Ti”, standing for “Turismo internazionale”, has always been reserved to the most lavishly equipped, leading-edge, extreme versions. The Giulia Ti is the most exclusive version in the range, successfully combining the Giulia Veloce’s sporty flavour with an alluring style, a rich standard outfit and the very latest technology, a near sister to the Quadrifoglio, with which it shares several stylistic features. Impressively, the Giulia’s style recently received the “Compasso d’Oro ADI”, the world’s most highly respected design award.

The Giulietta Veloce is the sportiest version in the Giulietta range: it is fitted with the 240 HP 1750 Turbo Petrol engine and TCT automatic transmission. With metallic Misano Blue paintwork, this high-performing version is identified, on the outside, by the sporty bumpers with red Alfa inserts, the glossy anthracite finishes on the handles, fog light surrounds, mirror caps and radiator grill “V”, the electronic sun roof with large glazed section, the oversize Brembo braking system with red calipers, the burnished finish 5-spoke 18″ alloy wheels and the larger-sized twin exhaust tips. This strongly sporty personality is also reflected on the inside, with its sporty leather and Alcantara seats with integral head restraint, contrasting red seams and sporty cut leather steering-wheel.

The Goodwood Festival of Speed is one of the world’s largest outdoor automotive events, and this year it celebrates its twenty-fifth anniversary in the lovely West Sussex countryside. More than 600 cars and motorbikes, retracing the amazing history of motoring and motor cycling, will be taking part in the event, with some of these sports’ most legendary personalities, as well as world.