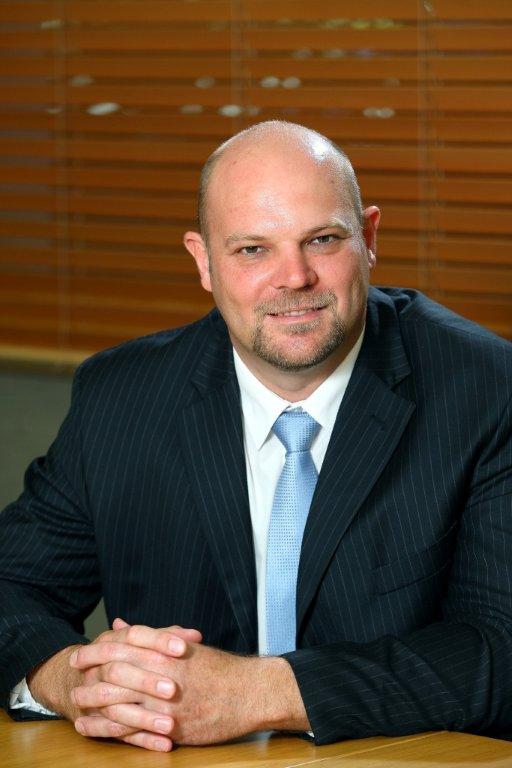 Brian Joss – Ford Motor Company announced that Conrad Groenewald, 43, has been appointed the director of marketing, sales, and service for South Africa and Sub-Saharan Africa (SSA).

Groenewald takes over the position from Neale Hill, who moved into the role of managing director for South Africa and SSA. In his new role, Groenewald will be responsible for Ford’s wide range of marketing, sales and service programs, and will report to Hill.

Since January 2018, Groenewald has headed up Ford’s newly created Consumer and Dealer Experience division as General Manager, with the focus on enhancing the sales and serviceexperience for customers and dealers across South Africa, Namibia, Botswana, Lesotho and Swaziland.

“This is a wonderful opportunity, and I look forward to leading the team as we embark on a new phase in Ford’s South African history with an exciting new product portfolio, and a stronger focus on customer satisfaction in sales and service,” Groenewald said.

Having joined Ford Motor Company of Southern Africa as a graduate trainee in 1996, Groenewald has held various positions within the company over a career spanning more than two decades. He started out in product engineering and manufacturing, and subsequently moved into Marketing and Sales in 2002 as Product Manager and then Brand Manager before taking over responsibility for Ford Commercial Vehicles between 2003 and 2006.

After a brief stint at an independent motor retail group, he rejoined Ford in April 2008 as the Product Strategy Manager before becoming Regional Marketing Launch Manager for Commercial Vehicles in 2011 in Asia Pacific. Three years later he was appointed Regional Manager for Mpumalanga, Free State, North West and Kwazulu-Natal, a position he held until December 2017.

Groenewald has a B.Tech in Mechanical Engineering from Pretoria Technikon, as well as an MBA from the University of Pretoria.

“Conrad has gained extensive knowledge in marketing and sales during his long career at Ford both domestically and internationally, and has been driving our renewed efforts to deliver an unrivalled purchase and after-sales experience through our new Consumer and Dealer Experience division for the past six months,” added Hill. “This makes him ideally suited to the new role as we continue to develop and grow our business across the region.”