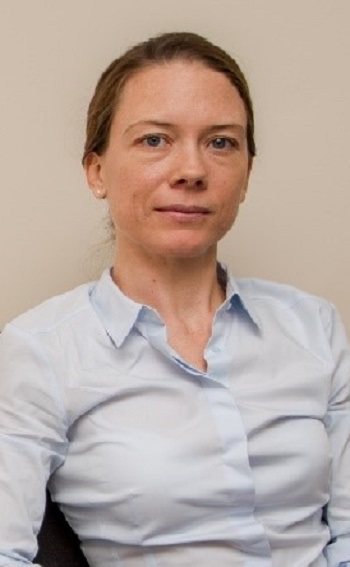 While the introduction of mediation into all kinds of disputes is happening slowly in South Africa, overseas jurisdictions have recognised the important role mediation has to play and the high rate of success in resolving disputes through mediation.

Take Ireland for example. As in South Africa, Ireland’s court procedure is based on the adversarial system. While every Irish citizen has a constitutional right of access to the courts, it is estimated that in excess of 90% of civil actions commenced in the courts are resolved by agreement between the parties without being decided by the courts. A large number of factors influence the high rate of settlement outside of court, including the delays in getting cases to trial. It is in this context that the evolution of mediation in Ireland should be seen.

Ireland’s Mediation Act 2017 (the Irish Act) came into force on 1 January 2018. The aim of the Irish Act is to assist parties in resolving their disputes amicably through negotiated settlement, without going to court.

In terms of the Irish Act, solicitors are required to advise their clients to consider mediation before initiating litigation. If the client decides to proceed to court, the solicitor is required to produce a declaration in court confirming that the client was advised to consider mediation first. There are some exceptions to this rule where mediation may not be appropriate – in cases of domestic violence, for example.

The Irish Act stipulates that if mediation occurs, but settlement is not reached, the mediator’s report must provide an opinion on whether the parties engaged fully in the mediation process. Failure to participate in mediation by either party will be taken into account by the court when awarding costs.

Another interesting aspect of the Irish Act is that if the parties engage in mediation and an agreement to mediate is signed by all the parties, the limitation period for bringing the action before the court is paused. The mediation process will, therefore, not interfere with the parties’ options to take further action if settlement cannot be reached.

It is expected that the provisions of the Irish Act obliging solicitors to advise clients of mediation will result in a further increase in the number of mediations.

This provides some food for thought in South Africa, especially for attorneys, who, it could be argued, should play an instrumental role in the promotion of mediation in this country.

This article has been written by Clea Rawlins, an Associate in the Commercial Department of Garlicke & Bousfield Inc.