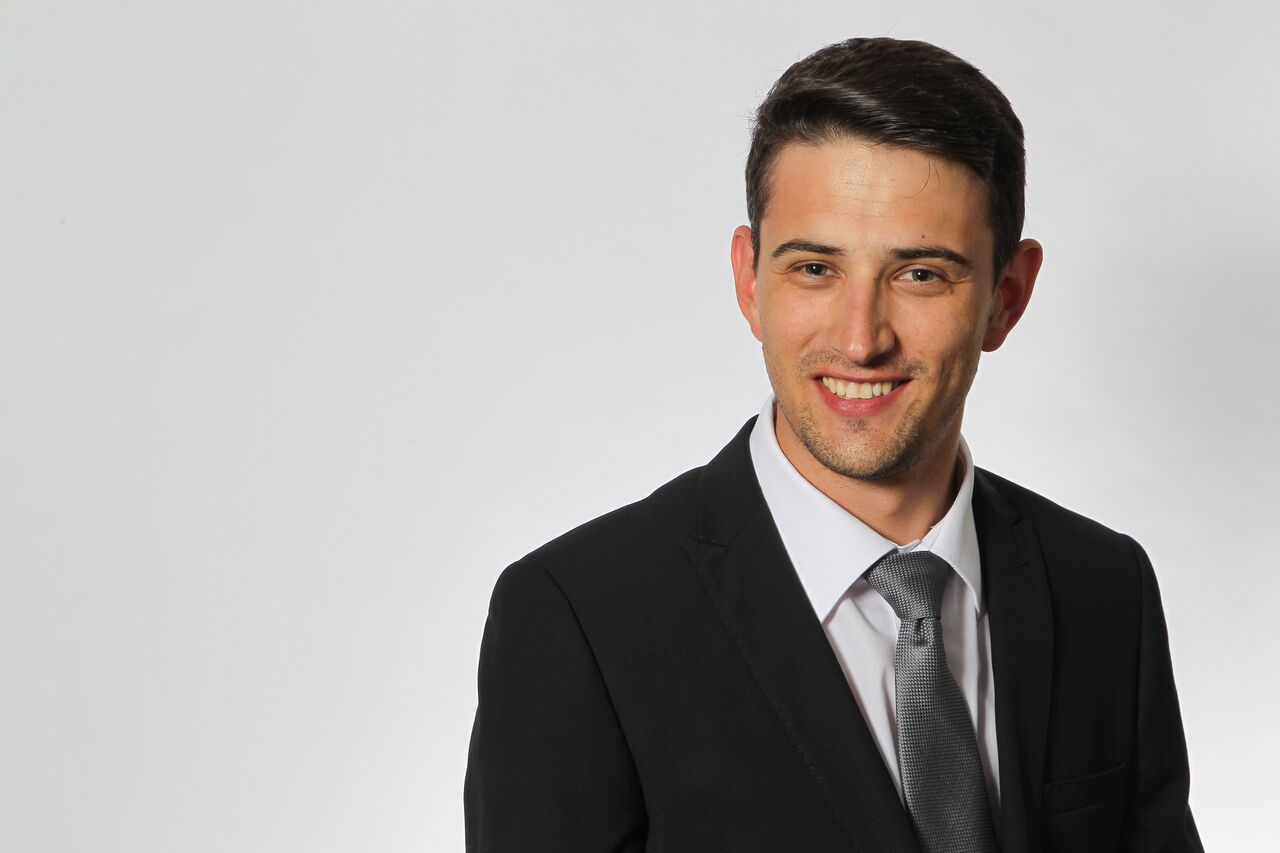 23 July 2018: In the recently published draft Taxation Laws Amendment Bill (draft TLAB), Treasury appears to have taken a tough and inflexible stance in addressing the ongoing industry debate on the income tax treatment of disposal of assets within a Collective Investment Scheme (CIS) – commonly known as a unit trust.

Unfortunately, it now seems as though the individual unit holders are likely to bear the brunt of the proposed amendment.

This is according to Tertius Troost, Senior Tax Consultant at Mazars, who points out that currently, amounts that accrue to or are received by a CIS which are distributed to unit holders within 12 months follow the ‘flow-through’ principle.

“This means that the receipts maintain their underlying nature in the hands of the unit holders, in whose hands they are subject to tax.”

He notes that Treasury has for some time been of the view that an uneven playing field exists between the CIS industry and other industries, and even within the CIS industry itself. “This arises from the fact that the majority of CISs have historically treated profits arising from the frequent trading of financial instruments as capital in nature, and not on revenue account. On this construct, a CIS is able to reinvest its capital gains without tax consequence, or distribute the gains to unit holders, who are effectively taxed on a capital basis at a maximum rate of 18%.”

To address this apparent anomaly, Troost explains that the draft TLAB proposes that the disposal of financial instruments by a CIS within 12 months after acquisition be deemed to be income (i.e. revenue) in nature, and not capital.

“If promulgated, this amendment will result in a CIS not being able to retain such amounts within the fund without being subject to tax (currently 45%), and it also will not be able to distribute these amounts to unit holders as capital gains. Instead, unit holders will be subject to income tax on such income (at a far higher effective rate than capital gains), which can range from 0% to 45% depending on the unit holder’s overall taxable income.”

Furthermore, he states that Treasury has proposed applying the first-in-first-out method with regards to the identification of identical financial instruments being disposed of by a CIS. “In order to facilitate this proposed amendment, CIS systems would need to be able to identify which individual instruments were purchased and on which date, in order to track transactions within the proposed 12-month period. On disposal, the system would need to be able to use this information to distinguish between capital gains and income gains. This will undoubtedly lead to a significant additional administrative burden on CISs and their management companies, and will require major system upgrades. Higher administrative costs inevitably lead to higher administration fees being charged by the CISs, which will further directly impact unit holders.”

Various media reports have stated that less than 5% of South Africans are able to maintain their current standard of living upon retirement.

“For this reason, it is concerning that Treasury is proposing tax amendments to a popular South African retirement savings vehicle, with a direct impact on the individual unit holders. This could have a negative effect on the already struggling savings culture. Treasury can rest assured that industry players will be very vocal about these proposed amendments,” concludes Troost.