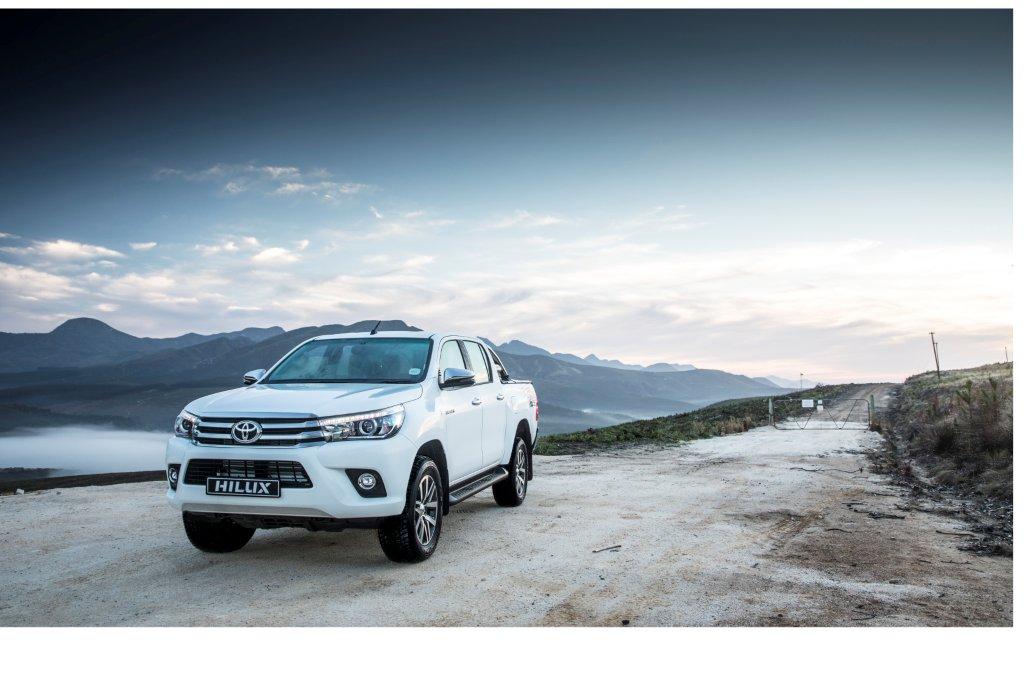 Now in its 23rd year, the awards measure dealers’ satisfaction with the various automotive brands. In 2018 a total of 33 independently researched brands formed part of the survey. A total of 1005 responses were received, and 840 of these were received from Passenger and Light Commercial Vehicles (LCV) dealerships.

The other good news for the local motoring industry is that out of the 33 brands that took part in the survey, a total of 19 scored above 65%. Eight assenger / LCV brands achieved Gold status (75% and above).

“We couldn’t be happier with these results at Toyota. We see these awards as a culmination of the remarkable relationship we have built with our dealers.

We believe that if our dealers are well supported, in terms of systems and processes as well as training, they will in turn be brand ambassadors to our business and their business will grow,” says Calvyn Hamman, Senior Vice President Sales and Marketing at Toyota South Africa Motors.

Hamman added that it is also in the spirit of Toyota to keep improving, and that Toyota will continue to keep the customer in mind throughout its endeavours to be the best vehicle brand in South Africa.