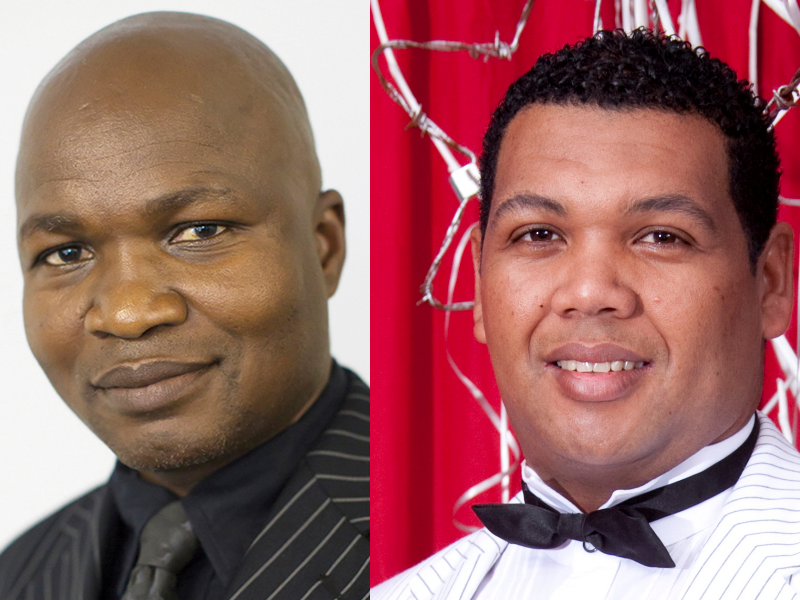 It is with immense sadness that Eden DM has to announce the sudden passing of two of its employees, Mr Alvin Botha and Cllr Mzukisi Victor Molosi.

“On behalf of Eden District Municipality, I extend our deepest condolences to the family and friends of Alvin and Victor, their presence at Eden will be deeply missed. We are only thinking about their families during this incredibly difficult time,” said Councillor Memory Booysen, Eden DM Executive Mayor.

Alvin Botha passed away at his residence in the early hours of 24 July 2018.

He has been described by his co-workers as being a soft-hearted friend and colleague who was always willing to mentor those around him. At work, he was known to be a perfectionist who dedicated a lot of his time and energy to his job. Mr Botha had fallen ill over a year ago but insisted on continuing to work.

A close friend and colleague commented said that she “saw him at work yesterday and he looked exhausted, but that didn’t stop him from smiling as he always did. I have been worried about him because he became more and more distant over the past few weeks. It saddens me that I didn’t make time to visit him to hear how he was doing. This once again proves that life is short and we should show by actions that we care and not only words”.

Alvin was appointed at Eden DM during 2002 in the Human Resources Unit. He was later promoted to the position of Coordinator, Recruitment and Selection, where he managed 5 employees.

He will be dearly missed by his friends and relatives.

Councillor Victor Malosi passed away in the late hours of 23 July 2018 in Knysna after he sustained a gunshot wound to his head.

According to Police Spokesperson, Mr Malcolm Poje: “Forensic experts accompanied by members of our K9 Unit combed the scene for clues and gathered evidence on [the] scene since late last night.” The motive for the attack is not yet clear and no arrests have been made.

A friend and colleague who has been working alongside Cllr Molosi since the 90’s, Knysna ANC Cllr Stephen de Vries, said that Cllr Molosi was deeply committed to working for an inclusive, shared future for communities. He was a valuable individual who served as the Regional Deputy Secretary of the ANC in the Southern Cape and was popularly known as Cadre ‘Freeze”. He also served as the Speaker of Knysna Municipality between 2011 and 2016. Cllr Molosi leaves behind his wife Nomonde and their four children.

Cllr De Vries said that he received a call around 21:30 last night from a friend to say that they are on their way to the hospital with Cllr Molosi –  7 minutes later he received a devastating call of Cllr Molosi’s passing.

Details of memorial services for both employees will be communicated in due course.