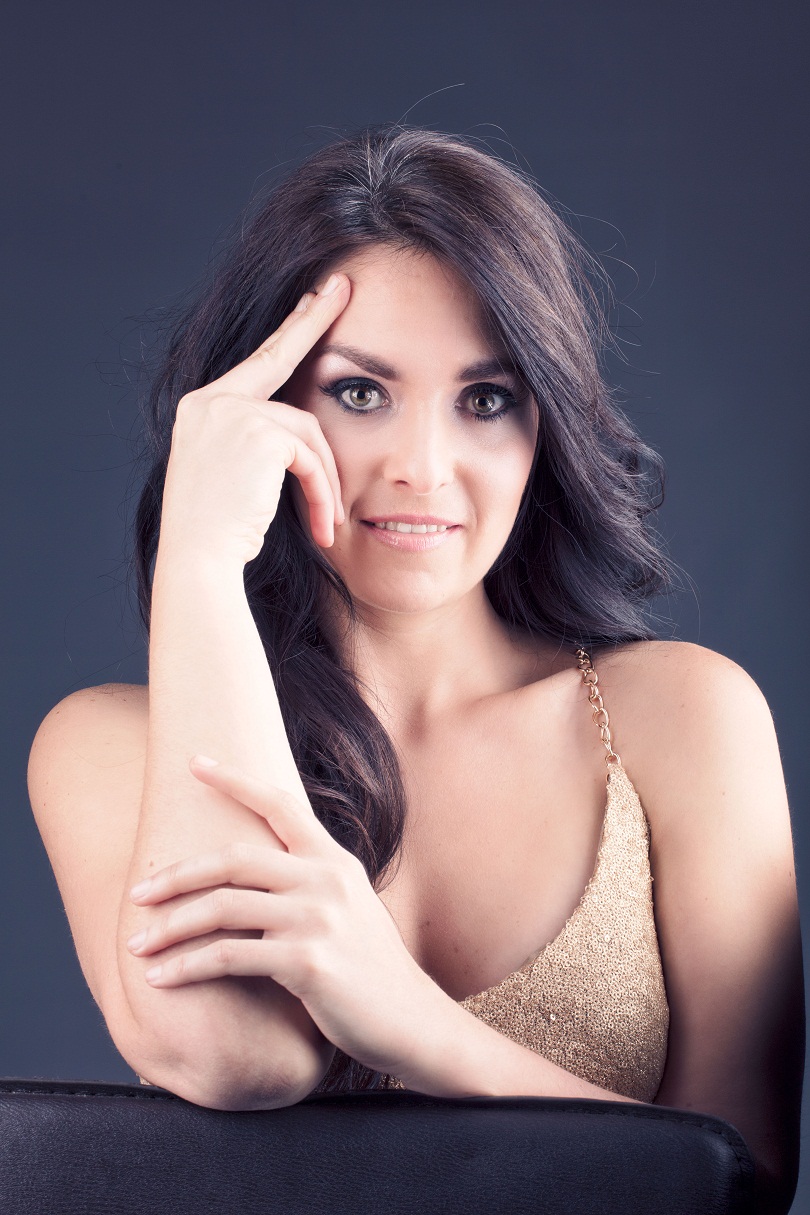 Hanna Boss released her debut album, VERF JOUSELF, during February 2018 and the first two singles from this Modern Afrikaans Pop Album, Verf Jouself and Mekaar Bedoel (with Burgerd Botha) can still be heard on radio stations nationwide and continues to stay in the charts.

Now, during the last week of July 2018, Hanna will be releasing her third single from this album titled, DIS NOU VERBY and it is certain that this song will follow in the footsteps of her previous two hits.

“I wrote this song when I really battled to move out of one specific season in my life, partly hoping that it would be renewed.  But as I learned that you cannot throw rain drops back into the clouds, I had to accept that the season was over and that I could not turn back the time.  If you continue to stay in the same place you will sabotage yourself and lose out on other wonderful opportunities in life.  So I reached a turning point and had to declare – IT IS OVER – so that my new season could start” says Hanna.

Although she’s only been on the music scene for a couple of years, she’s been singing since the age of three. Music has been a part of her life ever since she can remember. Some of her favourite childhood memories include her dad playing the organ in their living room, with her sister on accordion or piano. She is also not just a pretty face and has a degree in Civil Engineering from the University of Pretoria and ended in the top three of her class with her final research project. After doing musical training at a music school in Nashville, in the USA, she realised that she wanted to turn her talent into a career.