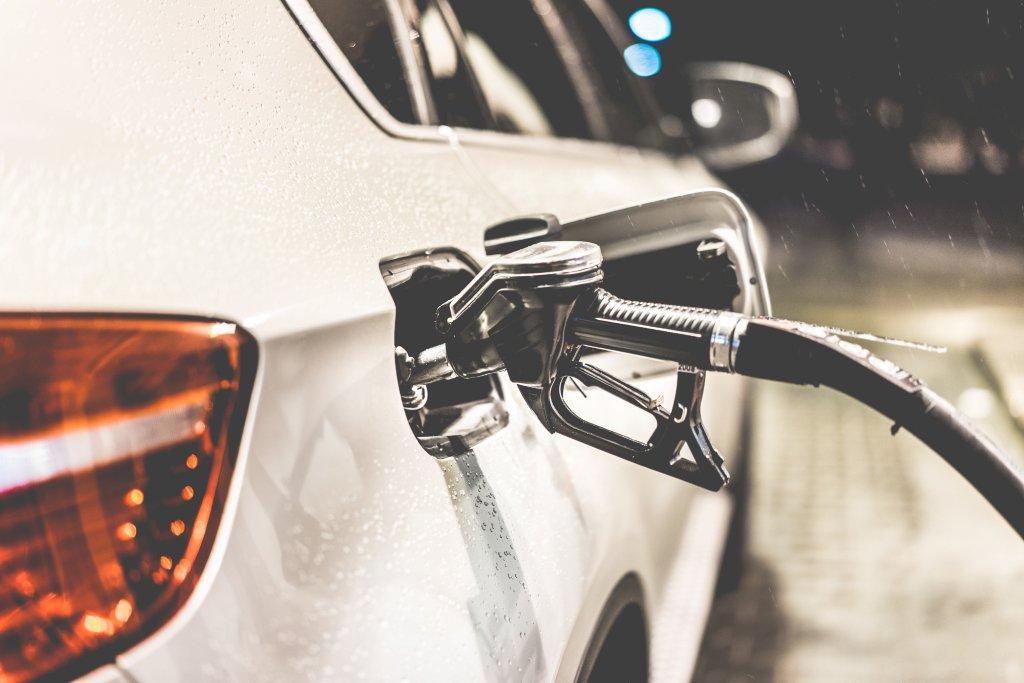 Brian Joss – The increase in fuel prices in July marked the fourth straight month in 2018 that they have rocketed. They came off the back of three decreases in January, February and March.

And, says the Automobile Association (AA), while the outlook looks positive for a small decrease in August, the fuel price remains under pressure off record highs in 2018.

The deregulation of petrol prices, and whether this would lead to lower fuel prices, was debated last night ((SUBS:: 25 July)) at an event co-hosted by the AA and the Wits Business School in Johannesburg.

Speaking at the event, AA CEO Collins Khumalo noted that the petrol price is a symptom of a weak economy, and that dealing with increases to fuel prices needed a broader overview of the current economic climate in the country.

“Road users and consumers are feeling the pressure of the increases; many households are having to cut back on other expenses to fund private or public travel costs, with consumers using illuminating paraffin among those hardest of the hit. Several options to reduce the fuel price have been put forward but the reality, unfortunately, is that the fuel price make-up is complex and a single solution will not necessarily solve the problem,” Mr Khumalo noted.

And, he said, scrapping the indirect taxes on fuel – in the form of the R3.37 a litre General Fuel Levy and R1.93 a litre Road Accident Fund (RAF) Levy – is not going to ease the pressure on consumers.

“In the short-term the scrapping of these levies may reduce the fuel price but government will still have to collect this revenue through other means. Will consumers be happier with these taxes, for instance, the raising of the VAT rate, or an increase to personal income tax rates?” he asked.

The AA is leading the conversation about fuel prices in South Africa saying civil society needs to work together to find a practical solution to a problem which goes deeper than the fuel price.

“Deregulation, on its own, will not fix the entire fuel price structure and, importantly, it is not going to put money in the pockets of consumers immediately. This is a long-term issue which must be discussed and debated by civil society and government. The discussion around deregulation is, of course, part of that long-term debate which is important for us to be part of,” said Mr Khumalo.

He said the issue of deregulation had many pros and cons, each with their own unique complexities. He noted that while the debate was ongoing, the AA did not have a firm position on either regulation or deregulation, and that a considered, thorough, investigation into the best outcome for road users needs to be found.

“Regulation, for instance, provides transparency to road users in that the price is published monthly, and all the components which make up the fuel price are there for everyone to see. There is also existing infrastructure for refining and, to a large extent, fluctuations in international product prices, and the Rand/US dollar exchange rate, are ‘smoothed out’ over a period of month,” he noted.

But, he said, in a deregulated environment fuel prices may decrease as wholesalers and retailers determine their own pricing to compete for customers.

“A con of deregulation, however, is that service stations in remote areas may suffer because of their distance from supply points. And, retailers who want to offer self-service options to consumers may have to lay-off pump attendants which will obviously add to the unemployment rate in the country,” he said.

Mr Khumalo said civil action against rising fuel prices, in the form of road blockades and fuel boycotts, may not bring the desired results to those protesting, and may be dealing with the issue from the wrong angle. He added that the AA acknowledges that people are angry but that solutions are needed now, not protests which could further harm the economy.

“It is important to understand that rising fuel prices are not a petrol issue. They are an economic issue. What we all need to get behind, as a nation, is understanding how government is spending the money from the levies on fuel, and how any wastage in expenditure can be curbed. In this way the considerable onus on consumers will, in the long run, be eased,” he said.

Another major issue from last night’s discussion was the structure of government and State Owned Enterprises (SOEs) which, Mr Khumalo said, need to be more efficiently managed.

“There is a dire need for the proper allocation of resources – and management of those resources – throughout government and SOEs. If these resources are better managed the impact of what we are seeing now would be lessened,” he concluded.

“During July, the recent weakening trend of the Rand against the US dollar slowed,” the AA says, noting that the local currency lost some ground, but only marginally.

“As a result, petrol is expected to increase by around two cents a litre, and illuminating paraffin by four cents a litre,” the Association says.

“On the plus side, diesel will be cheaper by approximately four cents a litre. After several successive fuel price increases, motorists and other fuel users are due a breather, and the general stability of the fuel price during July will come as a relief to many.”

The AA notes that international oil prices showed a slight upward trend towards the end of July and says that motorists’ budgets would probably remain under pressure for the rest of the year.

“2018 has been a year of volatility in the fuel price, and the see-sawing rand and oil price suggest that caution should be the watchword,” the Association concludes.