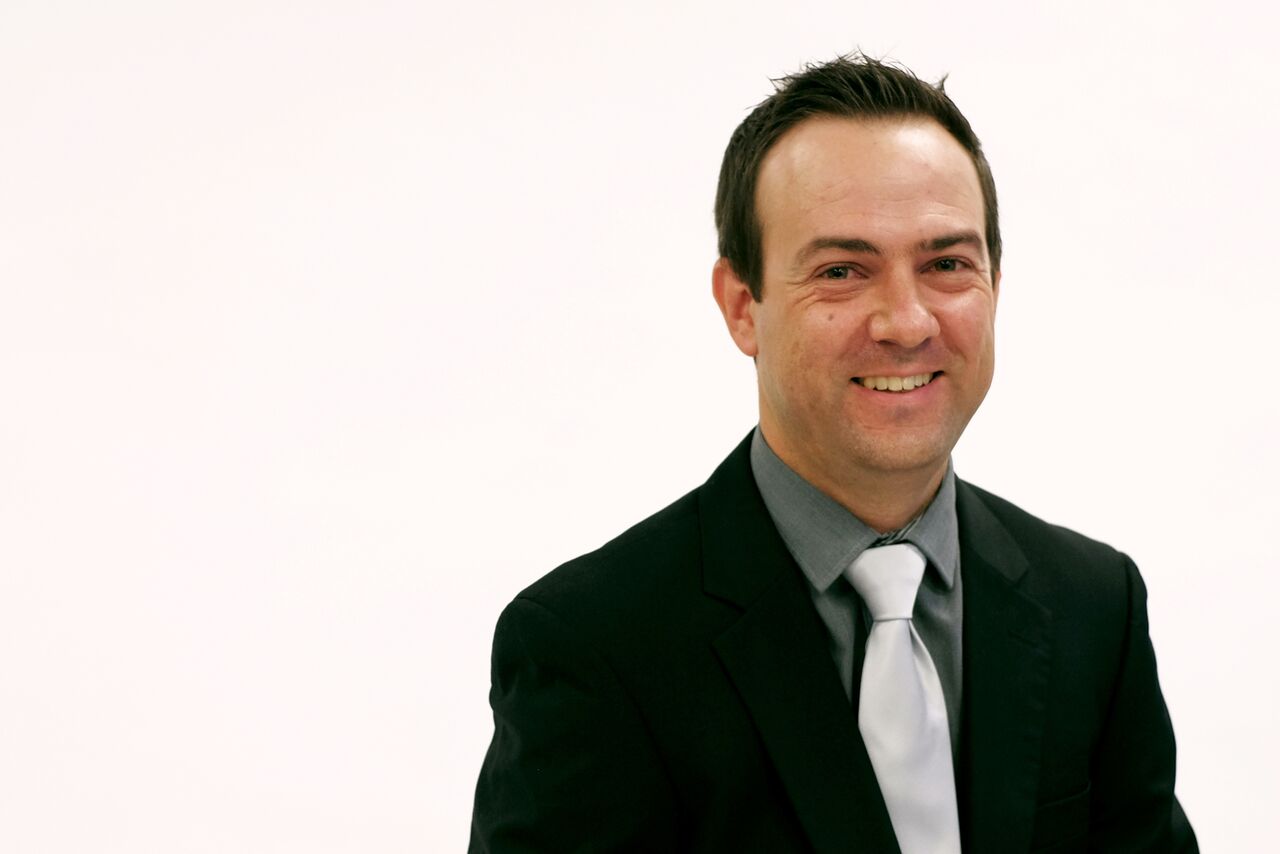 30 July 2018: According to National Treasury, feedback from the review panel, led by Professor Ingrid Woolard, on the zero-rating of certain foodstuffs for Value-Added Tax (‘VAT’) is expected at the end of July 2018. Following this announcement, it is necessary to take a step back and see where we are and what can be expected from this review.

The Budget Speech of 21 February 2018, saw the announcement by then Minister of Finance, Malusi Gigaba, that the VAT rate would be increased by one percentage point from 14% to 15% on 1 April 2018 – the first increase in 25 years. The announcement came as no surprise as South Africa was in desperate need of additional revenue to address the ever increasing budget deficit.

As expected, some concerns were raised by the public and a number of civil organisations. This led to new minister of Finance, Nhlanhla Nene announcing on 29 March 2018 that an independent panel of experts – under the Davis Tax Committee (DTC) – would be appointed to review VAT zero-rated items.

The panel, led by Professor Ingrid Woolard, was expected to provide feedback on the current list of zero-rated items and the possible expansion of the list, taking into account the benefit to low-income households; market structure and likelihood of producers passing benefit to customers; ease of administration; potential for abuse; and estimated revenue loss

It was expected that the panel would deliver an initial report by 30 June 2018, in time to be considered by Treasury for incorporation in the draft tax legislation. However, the feedback has been delayed to the end of July 2018.

What can be expected?

Currently, there are 19 basic food items on the zero-rated list. It includes, amongst other items, brown bread, maize meal, samp, eggs and edible legumes.

Based on media reports, items that could be considered include:

Apart from expansion of the list, the review panel has also been provided the opportunity to consider how specific expenditure programmes can be improved to better target poor and low-income households.

One thing is certain, the review panel will be walking a fiscal tightrope to ensure that it does not erode National Treasury’s attempts to reduce the budget deficit.