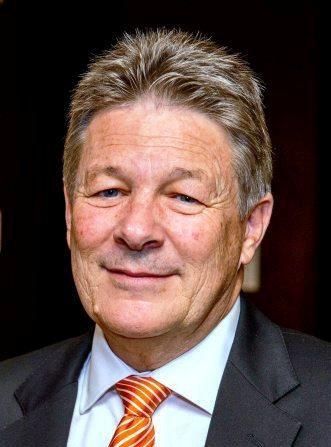 Under Van Rensburg’s leadership, FCA South Africa completed its transition into a single trading entity as part of the global merger of the Fiat and Chrysler businesses. The board wishes him well with his future opportunities.

Eagle joins FCA with over 40 years’ experience in the automotive industry to continue building the efficiencies and benefits for customers, dealers and partners. Having gained invaluable experience working with the Nissan Group of Companies and Honda Motor Southern Africa, Eagle is not a stranger to the Fiat brand, being one of the instrumental players in the introduction of the Fiat Uno into the South African market.

Eagle’s career started with the Nissan Group of Companies as a Project Engineer. He left Nissan in 2001 to join Honda Motors Southern Africa in the role of Divisional Manager for Automobiles, a position that he held for four years before taking on the role of General Manager Sales & Marketing.  In

In April of 2016, and at the request of Honda Japan, he delayed his retirement beyond the company’s mandatory retirement age, taking on the role as Vice President for Southern Africa operations. He completed an additional two years in this role, assisting the implementation of plans to build profitability, an objective reached earlier this year.

Eagle’s formidable motor industry experience will be of major benefit to FCA, internally, to the dealer network, and extended supplier base to ultimately benefit customers. He is an active member in many industry forums and has a strong track record of achievement and success. In addition to his proven high-level negotiation skills, Eagle possesses an excellent understanding of statutory corporate responsibilities. He is married with a son and describes himself as a motoring fanatic.

“I am excited to be joining the FCA family and I look forward to sharing my knowledge and experience in the FCA environment, elevating the brands to greater heights,” says Eagle.