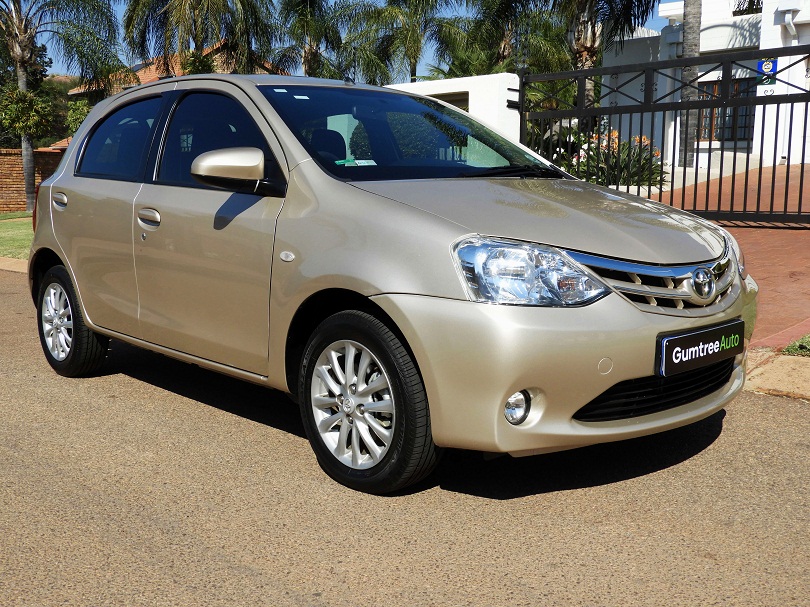 Brian Joss – There is a demand shift from used to new vehicles in South Africa, but the ratio of used car sales to those of new models is still at 2.09:1, which means that used sales are still more than double those of new. This is according to the TransUnion Vehicle Pricing Index for the first quarter of 2018.

The demand shift is changing from used to new although the supply of quality pre-owned vehicles is diminishing as the demand increases, which is supported by consistent increases of used vehicles.

This slowdown is due to the fact the manufacturers and importers are limiting price increases to help their dealers sell more new vehicles in a tough market. This means new vehicles buyers are being offered preferential financial terms, trade-in assistance, no-cost accessories, and manufacturer discounts to boost sales.

Used passenger car finance deals have decreased by around 10% from the first quarter 2017 to the first quarter 2018, while finance deals for new cars have jumped by 6% in the same period. During this comparison period new vehicle price inflation decreased from 8.8% to 2.4%, while used vehicle inflation is also marginally lower, down from 3.7% to 2.9%.

In the first quarter of 2018 the composition of financed used car sales is made up of 46% of the vehicles being two years or younger, while 7% are dealer demonstration models. This demonstrates that many used car buyers are opting for nearly-new used cars rather than buying new models and suffering substantial initial depreciation.

This pattern is reflected in an increase in the average used car loan, which is consistent at R242 000.

“All these factors about the buoyant used vehicle market in South Africa underline the importance of the Gumtree Auto Pre-Owned Vehicle Awards, which were launched last year, and the 2018 programme is now underway,” commented Jeff Osborne, the head of Gumtree Auto.

“TransUnion Auto Information Solutions is a key partner in our awards programme as they provide all the relevant data to the organisers and judges,” added Osborne.

TransUnion says it expects the Vehicle Pricing Index (VPI) trend to continue into 2018 with modest increases in sales volumes of new and used vehicles. The positive exchange rate should ideally keep the input costs down which will keep the price increases low, although the increase in VAT will lessen the positive effect. Consumers are expected to continue placing a great deal of emphasis on the value proposition when shopping for a new or used vehicle.

Toyota, Nissan and Ford are the dominant players in both the used and new light commercial vehicle market in terms of financed volume. Toyota leads the way in the used market with a 24.71% share, followed by Nissan with 20.15% and 19.51% for Ford.

Toyota is even more dominant in its share of the new LCV market according to financed volume, with 25.85% compared to 21.01% for Nissan, in second place. Ford is third in this category, with a share of 18.63%, with Isuzu fourth on 9.43%.