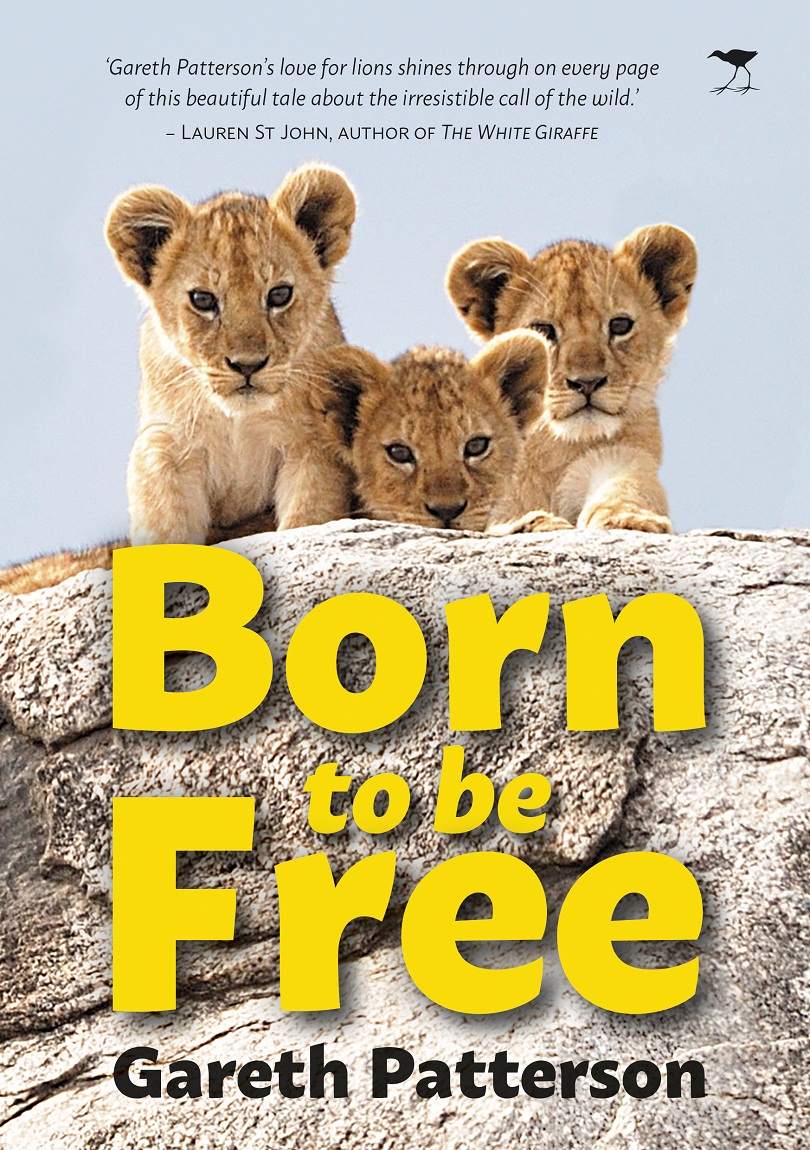 Gareth Patterson, also known as the Lion Man, who has inherited George Adamson’s mantle, poses the question, “What would we say to our children’s children if the last lion was gone, forever gone?”

When Adamson died his last three lion cub orphans faced an uncertain future so Patterson rescued them and lived with them in Botswana as a member of the pride, to prepare them for life in the wild.

The story is narrated by Rafiki (Friend) who along with her siblings Furaha (Happiness) and Batian (the Healer), were eventually moved to Botswana where Patterson lives.

When their mother was killed in Kenya they were taken to a farmhouse, where terrified, they spent five days being bottle-fed milk and stared at by strangers, the people who shot their mother because she took a cow to feed her tiny brood.

“It was all so strange and confusing for us,” Rafiki said, “and we kept close to Batian for protection as he was bigger than us. One morning our box was lifted and we were put on a plane but the sudden noise of the engine terrified us so much that we squirmed into the depths of the box. The fearful sounds, strange milk and foreign smells had exhausted us.”

However, things were about to get better for the three cubs. They were being taken to the Kora Game Reserve where they were to be given to an old man known as Baba ya Simba, which means “Father of the Lions” and he was George Adamson, who had for many years cared for orphans like Rafiki, Fuhara and Batian and they were placed in the lion camp, a fenced enclosure.

So began their new life. Then Gareth Patterson arrived on the scene and he had the same caring attitude to the lions that Adamson had. Later George was killed by a gang of elephant poachers and the now fast-growing cubs were scheduled to be moved to Botswana where eventually Patterson would set them free.

“This book is ultimately a letter of love to my lions, and to all lions,” Patterson writes.

Born to be Free follows the trials and triumphs of the three lions, some side adventures with elephants, Darkee the Lion King; a fight to the death with a leopard; and a porcupine named Nugu;  and how they have cubs of their own, how they learned to survive in the wilds. Patterson played a central role and the three animals would always come back to him to show him their families.

There are images that testify to the truth of the story: one shows Gareth with Furaha and Batian in the enclosure at Tawana camp in Botswana; Furaha as a small cub playing with a flip-flop; a poignant picture of Rafiki leading Gareth to her litter of cubs, and there are a few of George Adamson and playing with Batian at Kampi ya Simba in Kenya.

Born to be Free is essentially a children’s book but adults will also enjoy reading it. It is a moving and emotional story that will tug at your heartstrings. It is based on Patterson’s best-selling book, Last of the Free, but told for the first time to children through the eyes of Rafiki. It’s also free of mawkishness and sentimentality.