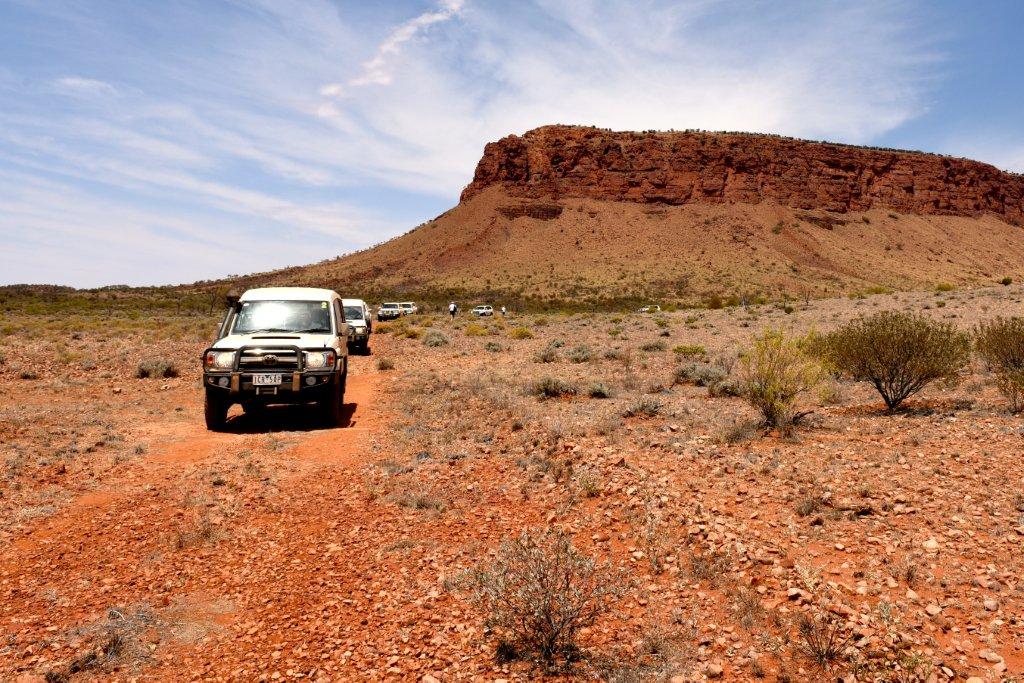 Brian Joss – In late August, Toyota will start the fifth leg of the 5 Continents Drive Project in Africa, the fourth continent in the project.

Following Australia in 2014, the Americas in 2015 and 2016, and Europe in 2017, this year Toyota will head to Africa. In addition, members from Suzuki, Hino Motors Ltd., and Toyota Auto Body Co  will also join the project.

By experiencing the unique culture (“Team Africa”), climate, and harsh conditions in which vehicles are used, the project seeks to enable participants to better understand customer needs, and to consider what sort of cars will be most suited to the Africa of tomorrow.

The 5 Continents Drive is being carried out under the umbrella of Toyota Gazoo Racing. Toyota employees from Japan and Toyota South Africa staff member  take the wheel  of the cars themselves and drive the roads used daily by customers, with the aim of making “ever-better cars”. The project sees the Olympic and Paralympic Games Tokyo 2020 as a milestone, and will endeavor to continue its activities until this major event takes place.

For the purpose of the 5 Continents Drive Project, North America and Latin America are categorised as one continent (“the Americas”).

CAPTION:  Australia was the testing ground in 2014. Picture: Motorpress