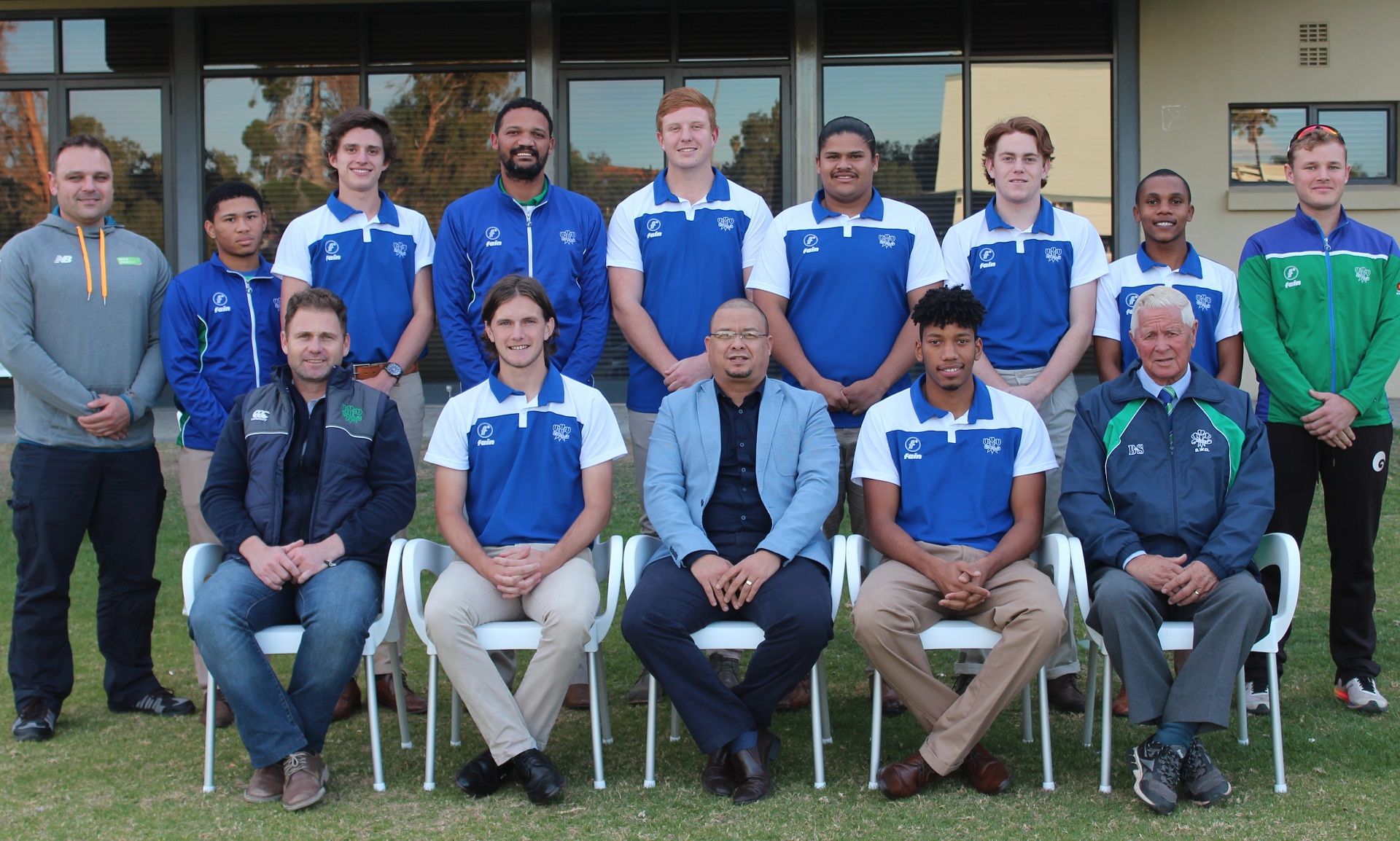 The main aim of the Academy is to broaden the player base within the province as well as providing depth to the senior squad and furthermore to develop players for them to be able to make the step up to the senior team.

The academy focus on Identified players and support, Skills Development, Tactical Awareness the development of a Dual Career through the Players Development plan and to allow players to obtain an academic qualification