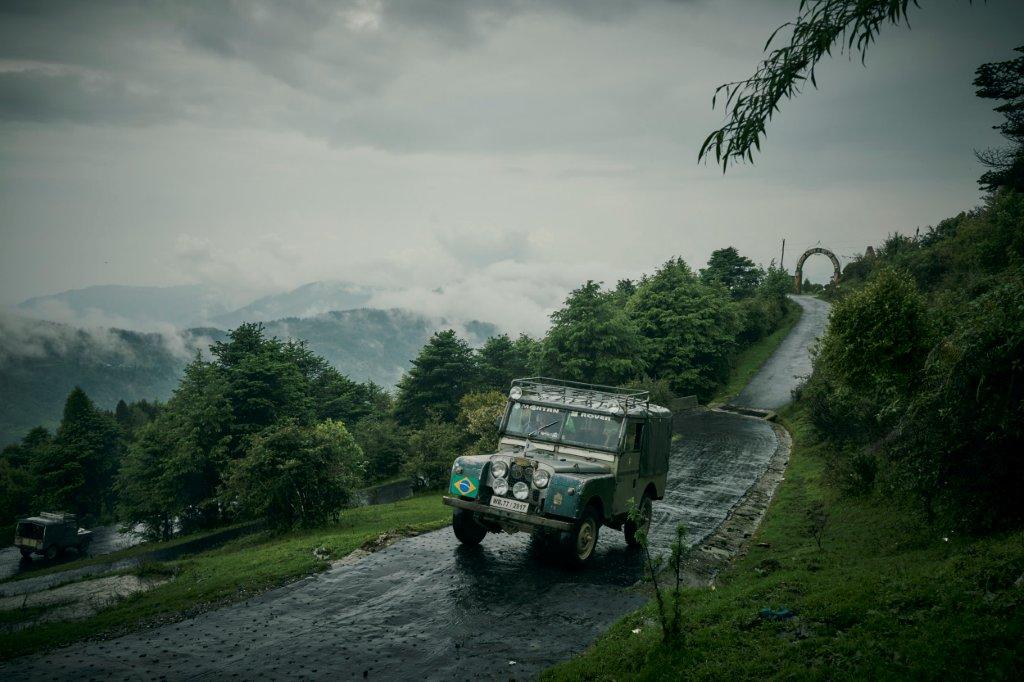 Brian Joss – Land Rover celebrated its 70th anniversary with a visit to a remote location, the village of Sandakphu, deep in the Indian Himalayan region also known as the ‘Land of Land Rovers’.

A film, released by Land Rover recently, highlights the spectacular 31km journey made often by residents of Maneybhanjang in West Bengal, India to Sandakphu for their means of living. Towering gradients, rock-strewn pony tracks and treacherous weather are just some of the hazards faced on a daily basis by the residents and their Land Rovers on the journey to the hilltop village, which sits at an altitude of 3,636m.

Land Rover’s team visited the remarkable collection of Series models, which provides a vital role for the community as reliable and unstoppable all-terrain transport.

This year marks 70 years since the original Land Rover made its debut at Amsterdam Motor Show in 1948. Land Rover is marking this milestone with a series of celebrations throughout 2018, including a special broadcast, record-breaking convoys and a display in London’s Design Museum.