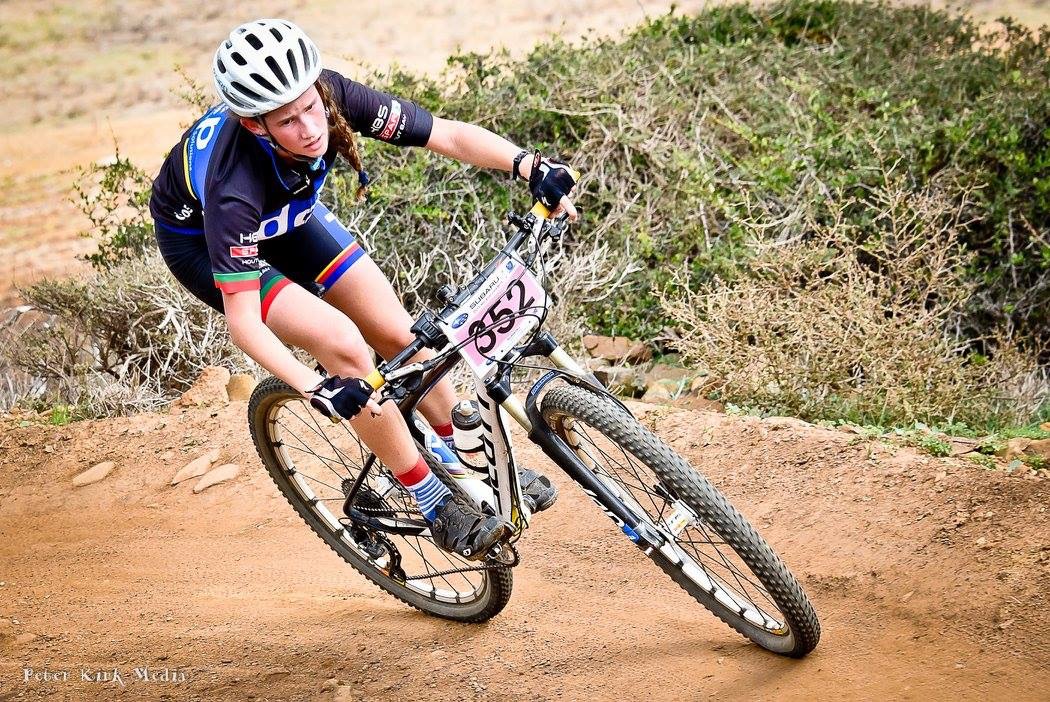 August 2018: At only 16-years old, Michael Beaton is already making waves in South Africa’s MTB fraternity and there’s no stopping her. 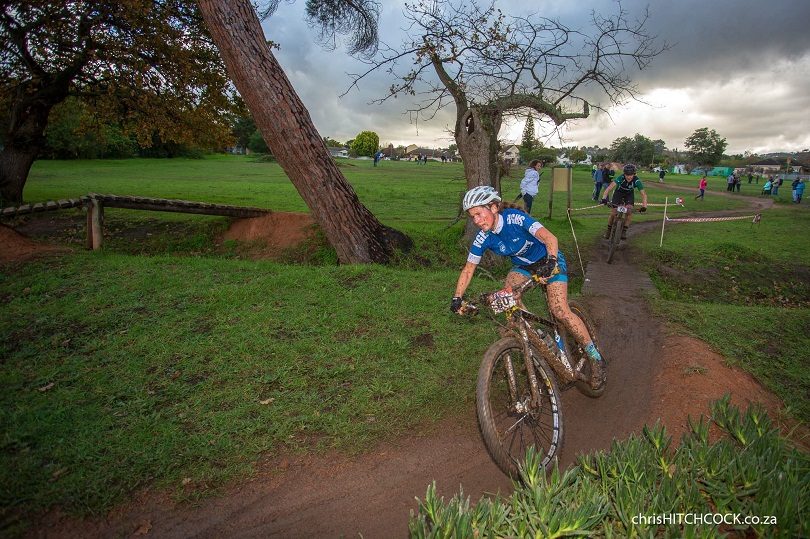 Before nurturing her passion for the sport, this grade 10 pupil at Rhenish Girls’ High School simply enjoyed weekend afternoon rides with her family. But in 2014 she participated in her first Spur MTB Schools League, and since then she’s been pressing on. 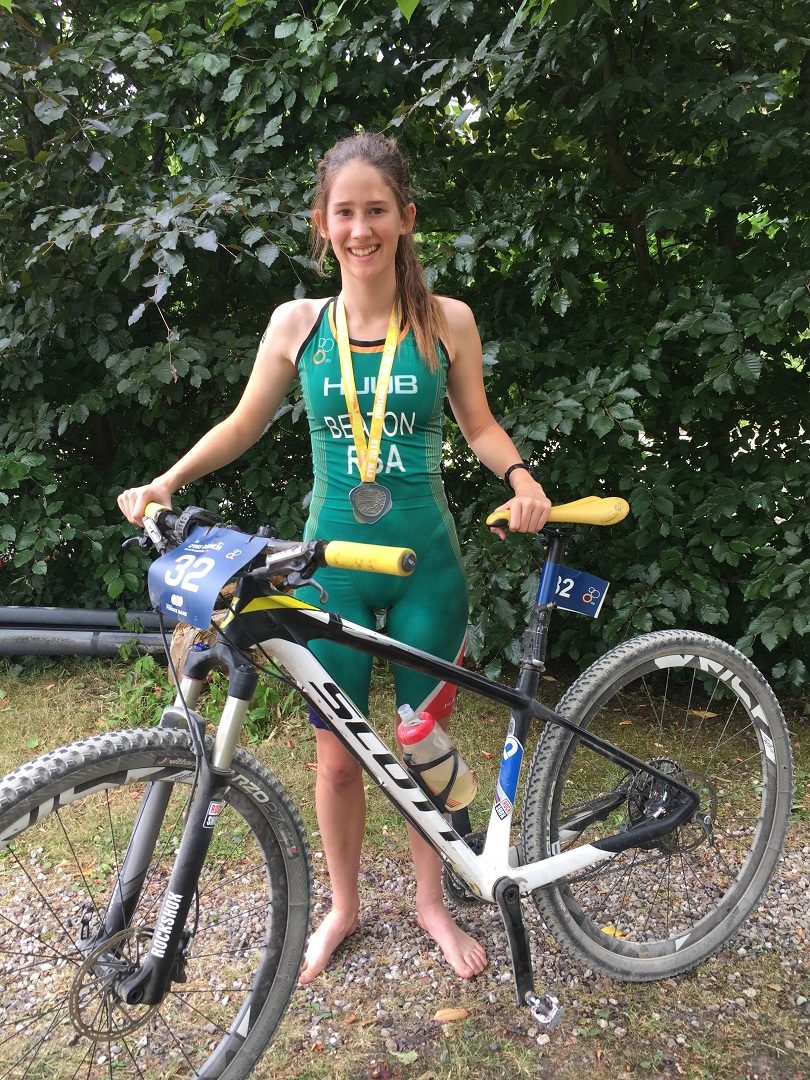 Michaela says she loves the freedom that comes with mountain biking and the fact that she gets to explore the wonders of nature while seated on her saddle. “Riding my bike allows me to be outdoors in nature. I love the places MTB takes me to see; it’s the best way to explore what’s around you.”

But it’s not all fun and games; MTB is hard work and takes daily dedication and commitment.  With Michaela’s 6-7 day a week training programme, that’s an area where she certainly isn’t lacking. “You need to spend hours riding on your own, doing laps on the same trail. You also need to push yourself to always do better than your previous ride.”

Since participating in her first Spur Schools MTB League, Michaela has also participated in numerous races, including the Cape Town Cycle Tour two years ago. Her winning highlights include scooping first place in the 2017 Western Cape Spur Schools MTB League for her age group; representing South Africa this past July at the Cross Triathlon World Championships in Denmark; and receiving her Western Cape colours for XCO in 2017, as well as for marathon riding in 2014, 2015, 2016, and 2017.

Looking to the future, Michaela hopes to obtain her Western Province Colours in the Marathon Series and to help her school qualify for the Spur Schools MTB League national final later this year. Her other big goal is to participate in the Grabouw Xterra next year and hopefully in the future qualify for an Ironman 70.3 and The Xterra World Championships in Hawaii.

And with so much encouragement and support from her family, and boundless amounts of hard work and determination, we are sure Michaela will achieve all her goals.

We wish you all the best, Michaela!