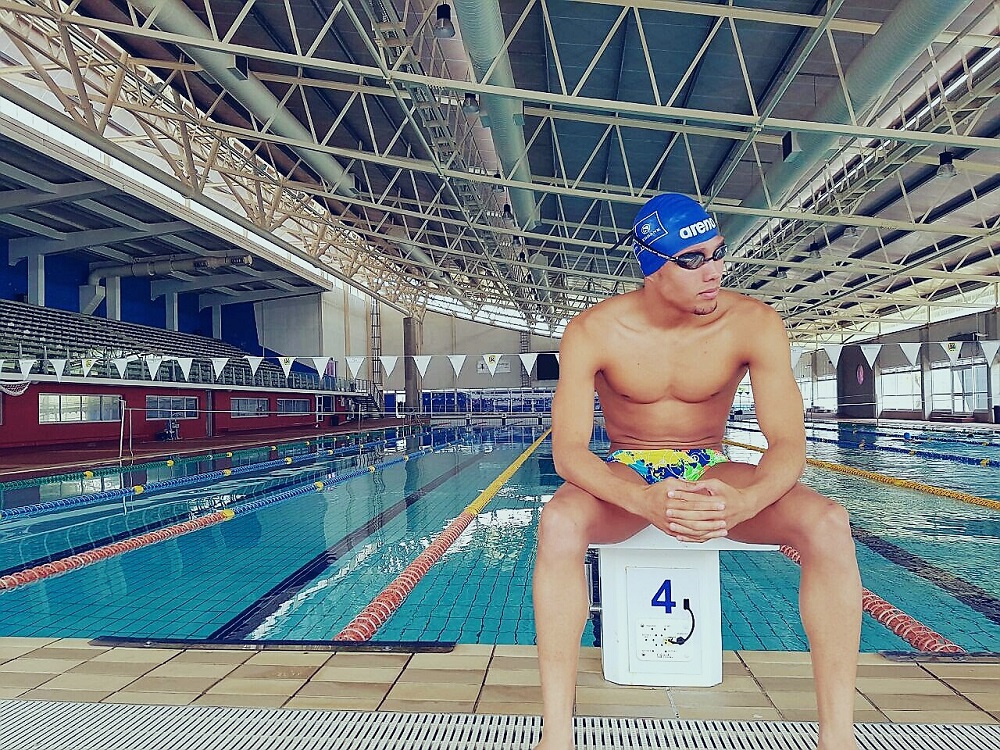 The Nedbank Madibaz swimming team will be aiming to show they can match the top varsities in the country when the University Sport South Africa gala takes place in Port Elizabeth this weekend.

Running from Friday to Sunday at the Newton Park pool, the meeting will see the cream of the country’s varsity swimmers competing for top honours.

The Nelson Mandela University squad, boasting such talented swimmers as Alard and Alaric Basson and Amica de Jager, are determined to prove their potential.

Madibaz Sport Swimming manager Melinda Goosen said they were targeting a place in, at least, the top three.

“We have always been in the top five at the USSA meetings, often fighting for positions from three to five,” she said.

“This year we are looking to achieve at least a top-three spot and possibly the MVP awards for men and women.”

She explained that MVP stood for “most valuable player” and referred to the High Point Awards for the top three swimmers, male and female, who accrued the highest point tallies across six individual events.

With plenty of potential in their squad of 19 – nine men and 10 women – Goosen added that they would be pulling out all the stops to give the other varsities a run for their money.

“Alard and Alaric have been selected for the South African senior team to take part in the African Championships in Algeria in September,” she said.

“Alaric specialises in the breaststroke events and Alard in the butterfly races.

“We also are expecting great things from Amica de Jager, who is in her first year and will thus be attending her first USSA event.

“She has been selected for the SA team that will participate at the LEN (Ligue Européenne de Natation) Cup Final 10km event in Slovenia on September 9.

“But overall we have a good team this year from Madibaz and we are on a mission to show what we can do.”

Goosen said the squad had been preparing well for the meeting, but would be tapering back this week in the build-up to the competition.

“The team recently participated at the SA short-course champs in Durban where Edward Johannisen, Amica and Gareth Vorster all swam personal bests in their respective events.

“Alard and Alaric medalled in various events in butterfly and breaststroke respectively, so the preparations have been on track.”

A total of 10 varsities will be part of the gala, comprising about 140 swimmers.

Goosen said the teams would compete individually and in relay events, with the overall winners being decided by adding the men’s and women’s total scores together.

“It is usually a close race between Maties [Stellenbosch] and Tuks [Pretoria] as they often have the biggest teams.

“The likes of Varsity College are also pushing through the ranks and of course, in our home town, the Madibaz team are really motivated to do well.”

CAPTIONS: Butterfly specialist Alard Basson will have a big role to play for the Nedbank Madibaz swimming team when they compete in the University Sport South Africa gala at the Newton Park pool in Port Elizabeth from Friday to Sunday. Picture: Supplied