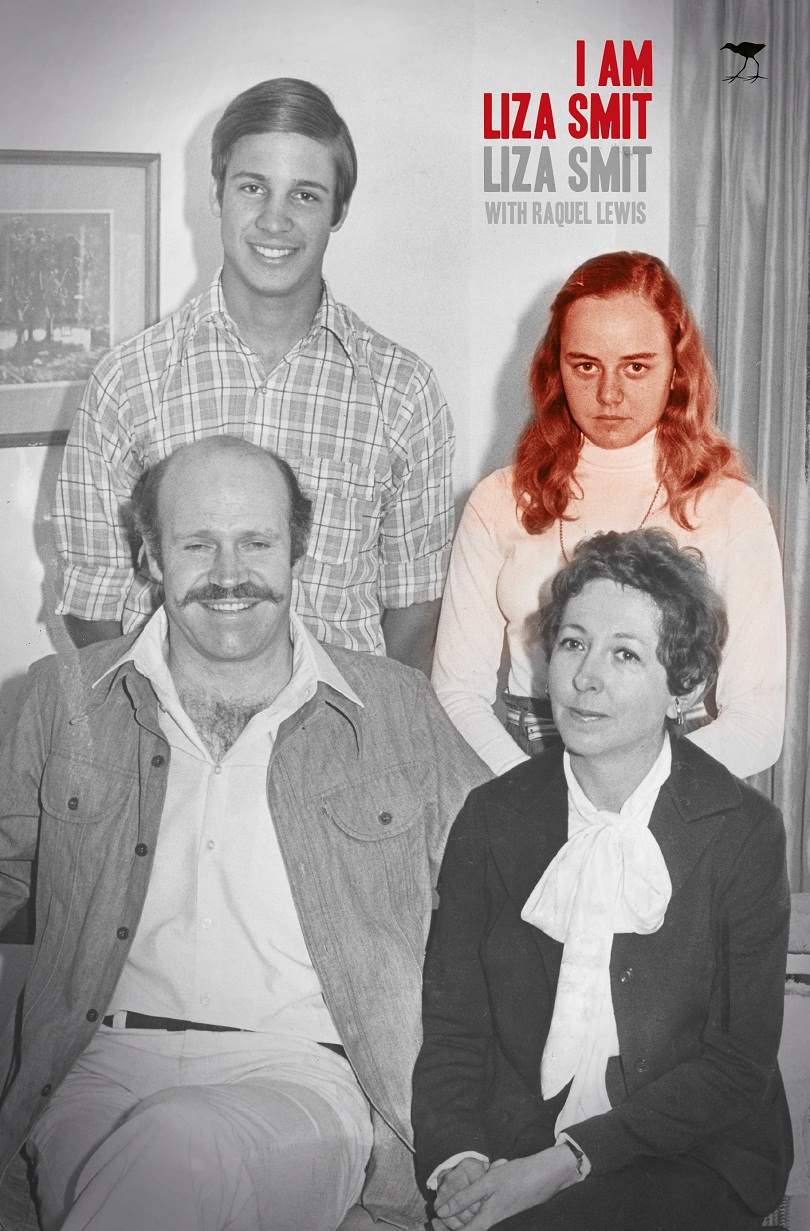 The deaths of Robert Smit and his wife Jeanne-Cora 40 years ago sent shock waves throughout the country and to this day the killers are still at large The only clue was the word RAUTEM spray-painted on the wall of their rented home  in Springs in the then Gauteng.

Liza Smit, their adopted daughter, although she regards them as her real parents, has spent years fruitlessly searching for the truth. The Smits’ deaths not only robbed her of a normal family life but it also cruelly took away her childhood and it has affected every decision she has made in life since she was a 13-year-old teenager. It also left her and her brother Robert in dire circumstances.  At the time of his death Smit was the National Party’s candidate for Springs in the upcoming election and great things were predicted for him, possibly as the country’s next finance minister. Smit was an ambassador and representative for South Africa at the International Monetary Fund (IMF) and at the Reconstruction and Development Bank in Washington. Smit was also deputy secretary of finance in the treasury. He later became managing director of Santam International which was a front company, apparently for the apartheid government. Her mother, Smit says, “was the paragon of truth and love, strength, empathy and loyalty” and she supported her husband in whatever he did. The time they spent in Washington was happy, Smit recalls, and they returned to South Africa with great expectations. But how rudely are dreams shattered. Smit will never forget Wednesday November 23 1977: she was as school when her father’s brother, Eben and his wife Renate, broke the news: “Your father and mother have been murdered.” Just like that, Smit recalls. And so her whole life was turned upside down.

Determined to get to the truth of the matter, she enlists the help of freelance investigative journalist, Alet van Zyl, who was attached to the SABC, and then together with Smit’s lawyers they compile a submission to the Truth and Reconciliation Commission which found that the death of the Smit couple was a gross violation of human rights and politically motivated. But nobody has been brought to book. Other journalists who provided information included Hennie Serfontein; Allister Sparks; JJ van Wyk and former Sunday Times reporter and BOSS spy Gordon Winter who referred tp the Z-Squads and Nico Diederichs, former finance minister dubbed “Mr Gold”, in his book, Inside Boss.

There are many rumours and much speculation surrounding the Smit murders: chief among them is the sinking of the oil tanker in 1977, the Salem, involving millions of rand of insurance claims. Papers relating to the incident were stolen from a cabinet minister’s home in Pretoria in 1980.  It is also claimed that Robert Smit had evidence that millions of rand and gold had been taken out of South Africa illegally. Was that why Smit was silenced? The murders occurred around the time of the Information Scandal which cost the then secretary of information, Eschel Rhoodie, his job and that of Connie Mulder. It also led to the downfall of the John Vorster government, leaving the way open for PW Botha to take over. All the details and allegations are contained in Liza Smit and her legal team’s submission to the TRC. It makes for some interesting reading. Some of it is new but most of it is just speculation and allegation. Liza’s search for the truth took her to Vlakplaas head, Eugene de Kock, although he pointed her in one direction it didn’t get her any closer to closure.

There also appears to be a lot of cover-up by the police and politicians of the day. Like most of the deeply buried skeletons in the National Party government’s closet they will probably stay there until some enterprising journalist decides to investigate again. Members of the apartheid regime who are named by Francois Oosthuizen, a former task force member investigating the killings, include Connie Mulder, PW Botha, Owen Horwood, Chris Heunis and Pik Botha, who Liza paints as a dirty old man after a visit to his home where she wanted to question him about the murders. Liza Smit mentions a book that Rhoodie wrote but his wife refused to allow it to be published. As she pointed out to reporter Mark Stansfield who was also one of Liza’s sources, “Enough lives have been destroyed already”.

Some years ago I used to sub-edit and proofread manuscripts for a boutique publisher in Johannesburg and one day he gave me an apple box packed with a dog-eared, type-written bundle of papers. It turned out to be a book written by Rhoodie: it was fiction but the key figures were clearly recognisable and there were references to the Smit murders, money laundering, Dr Gold, and much more. Sadly the book never saw the light of day. Now and again news reports of its existence surface in the newspapers.

The Smit murders had unintended consequences, especially for Liza and her brother. She had two failed marriages; one that just fell apart and the other to an abusive partner. She met her biological parents and a sister that she didn’t know existed. Her son Gerhard lost the use of his legs after a motorbike crash and her daughter, Trudie, was the mainstay as Liza’s abusive husband refused to give her any support. Later Liza checked herself into a private psychiatric hospital which marked a turning point in her life and where she learned to stand up for herself.   Writing the book was a cathartic experience. Liza Smit believes that although they have come close to the truth through their investigations, they are no closer to the truth than they had been before the TRC findings. She doesn’t regret it although it dominated two years of her life. She does not think the killers will be brought to book but she is still searching for the motive. There are eight pages of images.

Some day the truth will out.

I Am Liza Smit is a welcome addition to South Africa’s “Struggle” literature, told from an insider’s point of view and who was directly affected by events beyond her control.