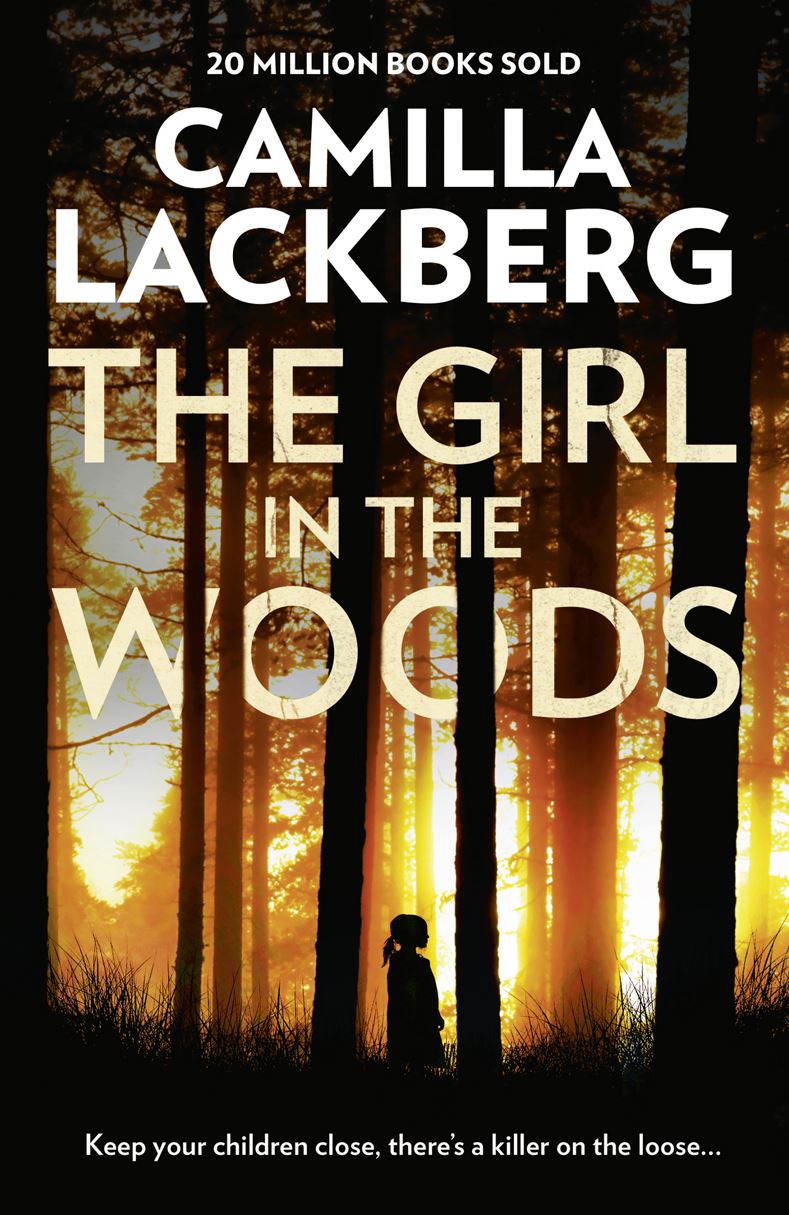 This is the 10th book featuring Erica Falck, crime reporter turned author and her husband detective Patrik Hedström of the Tanumshede police.  Set in Fjällbacka on the west coast of Sweden the story focuses on the disappearance of Linnea (Nea) Berg, a bubbly four-year-old whose body is discovered in a small lake in the woods near the smallholding of her parents Peta and Eva Berg.

Thirty years ago another four-year-old girl, Stella Strand, was found dead in the same place and two teenage girls, Helen Persson and Marie Wall were found guilty after they confessed to killing her, although they later retracted their confession.

Wall, now a famous movie star is back in Fjällbacka, starring in a film about Ingrid Bergman and Helen who is married to control freak, James Jensen, a UN military man, still lives near the small fishing village.

It seems too much of a coincidence that another toddler is found dead and suspicion falls on Marie and Helen.

Erica is already investigating Stella Strand’s death for her next book and during her research she learns that the investigating officer,

Lief  Hermansson, had his doubts that the two girls were guilty. However, Hermansson apparently committed suicide following the death of his beloved wife from lung cancer. But a notebook that his daughter Viola gives to Erika helps to unravel the mystery. After the two girls were found guilty, Marie was farmed out to a series of foster homes and Helen was returned to her parents’ care.  Now Marie and Helen each have a child, Jessie, whose father is unknown, and Sam respectively. The two teenagers are misfits, they carry loads of baggage and are being bullied by Vendela, Nils and Basse.

Fjällbacka is home to a group of Syrian refugees, although mostly ostracised by the Swedes, they join in the search for Nea because they want to do something for the community that took them in. When one of them finds the little girl’s body the conspiracy theorists get to work and the refugees are accused of the murder. However, Bill Andersson and his wife Gun who run the refugee centre do their best to make them feel welcome. The refugees include Karim, a former journalist who fled Damascus with his wife  Amina and family, and Khalil and Adnan, 17 and 18, who arrived on their own. Then there is a fire at the centre which ends in tragedy.

The story is linked by events that took place in Bohuslan in 1671. It follows Elin Jonsdotter whose husband Per died at sea and whose mean-spirited sister, Britta, out of pity, and her husband, the preacher Preben,  give a home to Elin and her young daughter, Marta. It is only on the last page of this doorstopper that the reader understands the link. In my view it feels contrived. It’s a gimmick and Lackberg does herself a disservice by using it.

Some lighter moments include the bachelorette party for Patrik’s mother, Kristina, who is getting married again and Erica and her pregnant sister Anna have to arrange it.

The Girl In The Woods examines the refugee question; homosexuality; revenge; school shootings and other topics that make newspaper headlines. Most of the characters featured in the other nine books are back. They include Gosta Flygare who was also involved in the Stella case; Martin Malin, who is slowly getting over his wife, Pia’s death; Paula Morales and the Tanumshede police commander, Bertill Mellberg and his faithful hound, Ernst. Mellberg who spends most of his time asleep in his office, often puts his foot in it. And he does it again in The Girl In The Woods, with unintended consequences.

The Girl In The Woods will grip you from page 1. Read it and you’ll become a Lackberg fan.