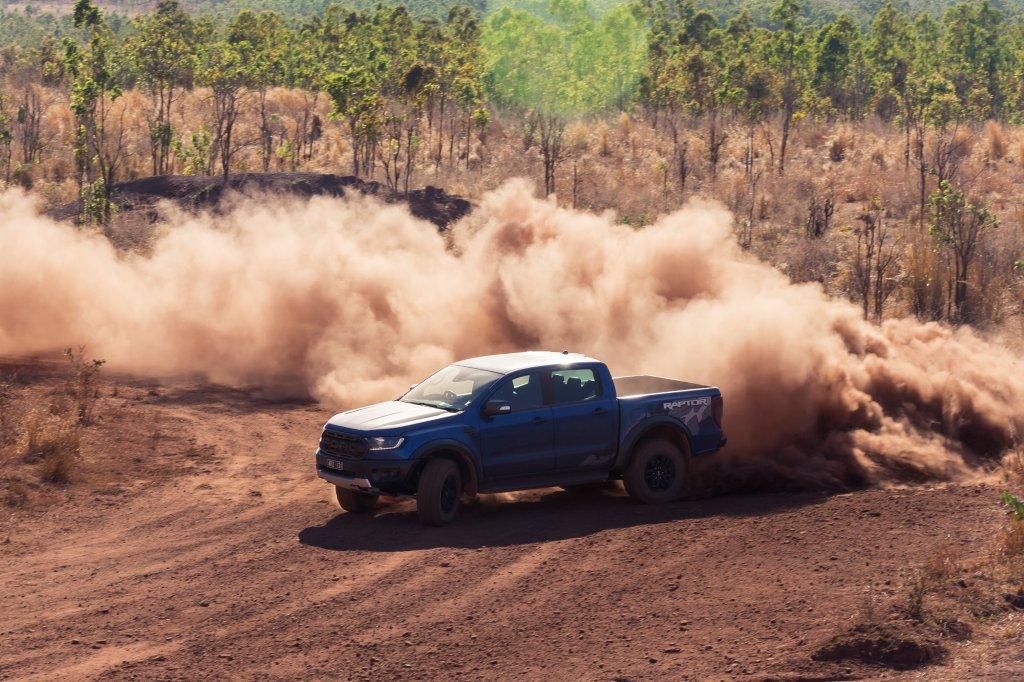 Brian Joss – Ford confirmed that the new Ranger Raptor – the toughest and most high-performing version ever of Europe’s best-selling pick-up – is storming into Europe, as the bold new model made its debut at the Gamescom trade fair, in Cologne, Germany.

The “bad ass” Ranger Raptor that will be sold in Europe will be built at the Silverton Assembly Plant in Pretoria, South Africa, following a R3-billion investment in plant upgrades earlier this year.

Developed by Ford Performance for the true enthusiast off-roader, the first-ever Ranger Raptor will go on sale to thrill-seeking customers in Europe in mid-2019 powered by a Bi-turbo version of Ford’s 2.0 litre EcoBlue diesel engine that delivers 213 PS and 500 Nm of torque; and Ford’s new 10-speed automatic gearbox.

The commanding presence delivered by the ultimate Ranger’s imposing dimensions and extreme styling is supported by a unique Ford Performance chassis optimised for high-speed off-road driving and go-anywhere capability.

Ford and Microsoft also said the new Ranger Raptor will feature in the new Forza Horizon 4 video racing game, giving even more performance driving fans the opportunity to experience the pick-up’s unprecedented capabilities. By launching the new Ford Ranger Raptor at Gamescom – Europe’s biggest event of its kind – Ford became the first manufacturer to launch a new vehicle at the event.

“Forget everything you think you know about pick-ups,” said Leo Roeks, Ford Performance Director, Europe. “Our new Ranger Raptor is a different breed – a thoroughbred desert racer and extreme lifestyle off-roader that can toil with the best of them in the harshest of working conditions.”

A dramatic new video of the Ford Ranger Raptor in action can be viewed here: