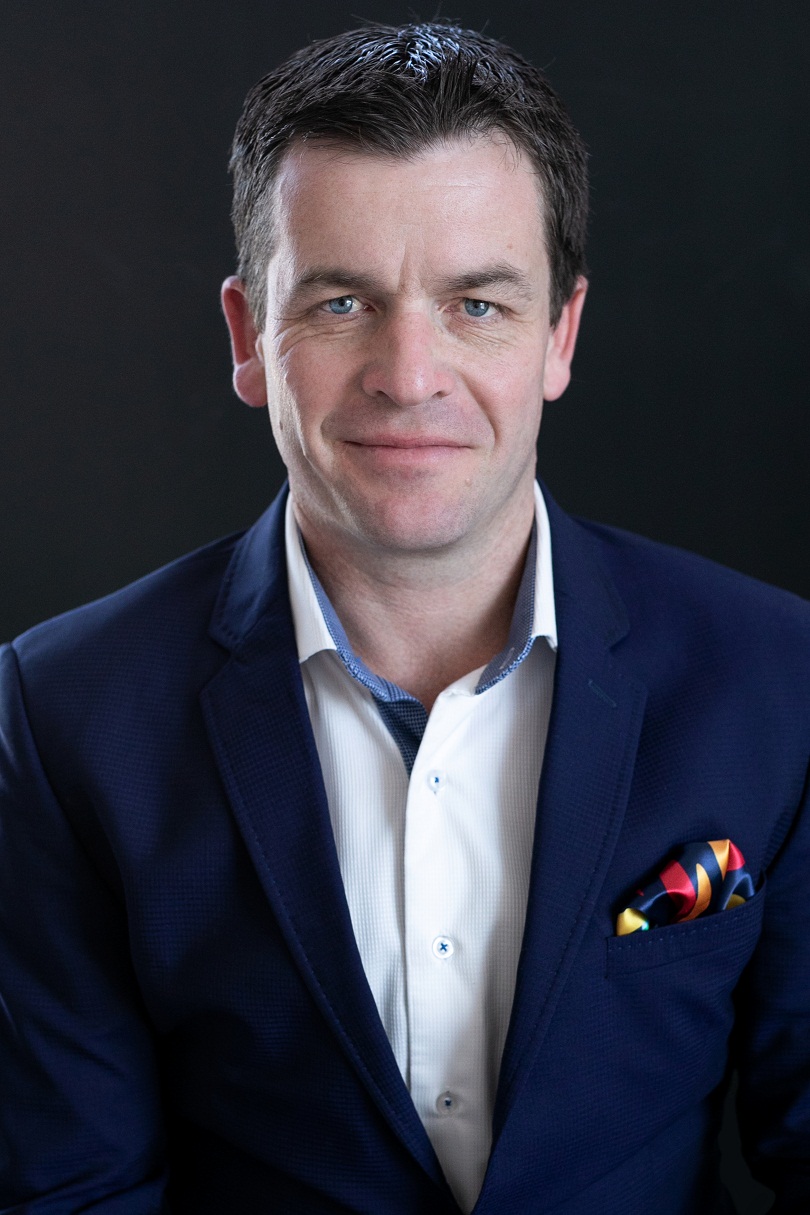 It’s been just two weeks into his new role as director of operations at the Westin Hotel and Shaun Bertram Tregoning already feels like he’s part of the family.

Since joining the team at the Westin, a hotel on the Cape Town International Convention Centre precinct, his working day starts as early as 06h30 and ends roughly 12 hours later. It’s his job to ensure that the award-winning hotel runs like a well-oiled machine.

“It’s an all-encompassing role. I meet and greet staff and guests, hold roundtable discussions with the executive team, conference and group organisers, and a plethora of things in between. It’s my job to make sure that everything runs smoothly, that everyone is happy and that our hotel always meets the highest standards,” he says.

While that’s all unimaginable for some, for Shaun it comes naturally. After all, he’s no stranger to the industry. Since matriculating in 1990 he spent his career in hospitality and still enjoys every minute of it.

“I fell in love with hospitality after spending just a year working in a hotel after matric. As they say, the rest is history,” he says.

Shaun proceeded to complete a certificate in Hotel Management through Cape Peninsula University of Technology (CPUT), followed by an internship at the Ritz in Sea Point and the Protea Hotel Knysna. Since then he’s been around the hotel block, working for large hotel groups, including the Southern Sun; Protea Hotels; as well as Sun International in South Africa and Zambia.

“The opportunities are endless in this industry and growth is guaranteed. I can’t picture myself being anywhere else doing anything else,” he says.

Of his new role, Shaun says he enjoys that no two days are the same – there’s something new and exciting in every day. And when operationally everything runs according to plan, with little or no comebacks, he acknowledges that he’s doing something right. But every role comes with a handful of challenges and Shaun says maintaining and constantly improving the hotel’s standards set out in-house and in-line with Marriott International’s standards is one of them. Marriott International is Westin’s hotel management company.

“Every job in every industry comes with challenges, how we deal with them is what matters most. When you have a strong team working alongside you, everything is easier,” Shaun says.