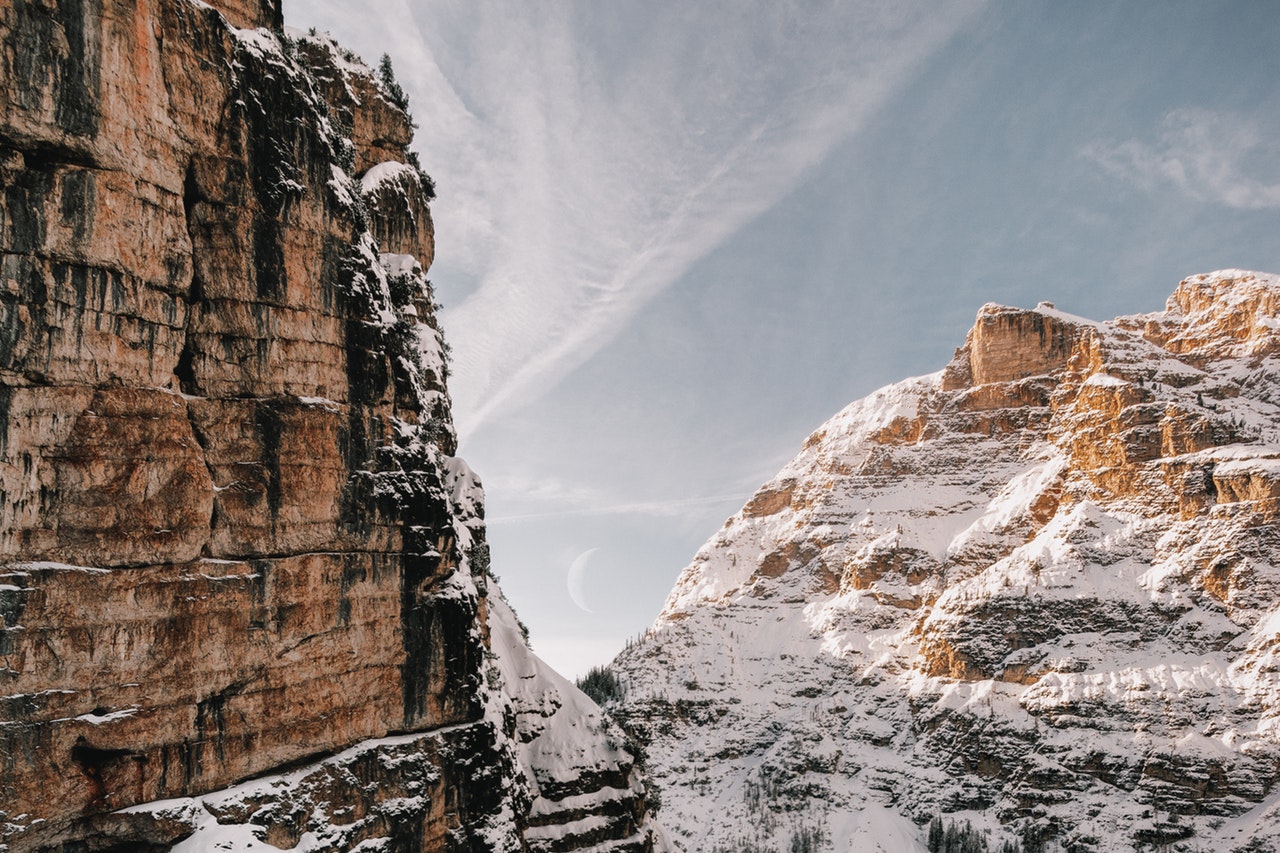 An intense cold front is expected to make landfall over the Western Cape Saturday afternoon.

Rainfall amounts over the West Coast, Cape Metropole, Overberg and Cape Winelands Districts are expected to range between 10 and 20mm, reaching 30-40mm in mountainous areas such as Ceres, Stellenbosch and Grabouw. Localised flooding is possible in these districts on Saturday, with vulnerable communities and settlements in low-lying areas possibly being at risk.

The showers are expected into Sunday, reaching the Eden District and Central Karoo, however no significant rainfall is expected in these areas.

Snowfalls are also expected Sunday morning over the Western and Southern mountains of the province (Cederberge, Hottentots Holland Mountains, Matroosberge, Hexriverberge, Langeberge, Swartberge and Outeniqua Mountains) and may be disruptive in some of these areas. These cold and wet conditions could be particularly hazardous to vulnerable livestock. The snowfalls might also lead to the closure of non-major mountain passes for a period of time on Sunday.

Strong and gusty winds are expected over the Western Cape interior regions, as well as along the South-Western coastline Saturday. These strong winds might lead to the closure of susceptible roads on Saturday, such as the Huguenot Tunnel for large vehicles, as well as Chapman’s Peak.