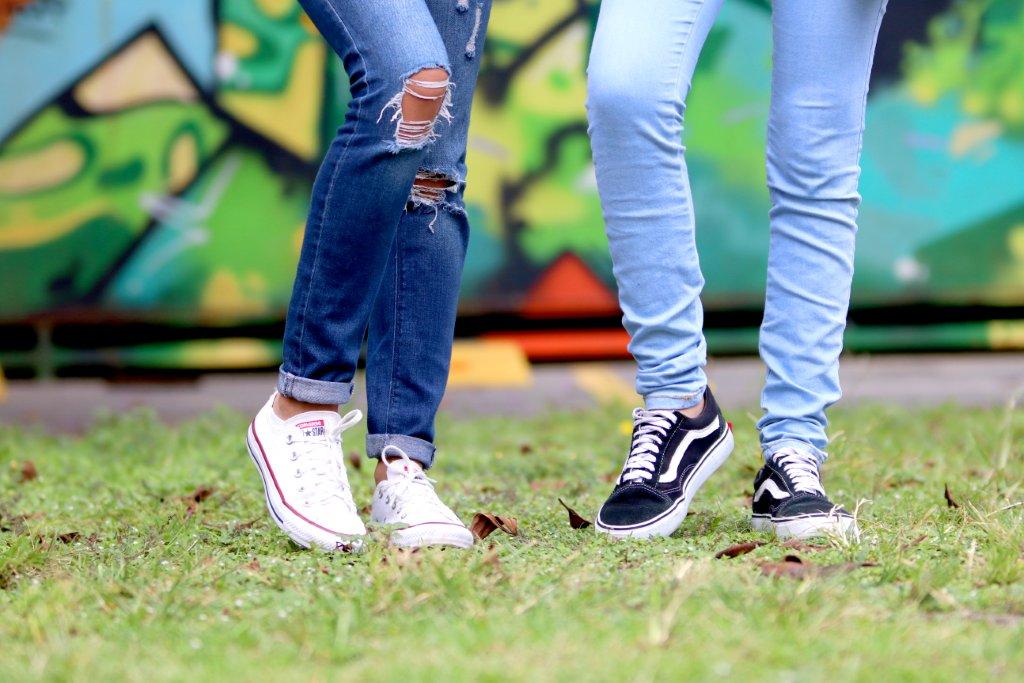 Brian Joss – Instagram comedian, Shiggy, started a new trend where people get out of a moving car and dance alongside them to lyrics from the song by Drake, ‘In My Feelings.’

Yet, as can be expected, the trend is resulting in accidents, from minor to serious. MasterDrive strongly condemns this trend as serious consequences are inevitable when you use a car in such a reckless manner.

Managing director, Eugene Herbert, says: “Use of a car in such a dangerous manner is alarming. Exiting a moving car and moving alongside it while still moving can result in very serious injuries and even death, if it has not already. In one of the more serious instances, a young man is hit by an oncoming car while dancing next to a car. Another was thrown off a bridge when oncoming traffic collided with him.

“Even if you have enough sense to choose a spot you believe is safe from oncoming traffic, there are many other things which can go wrong. The driver of the car needs to focus on the additional hazard of moving with an open door and a person right alongside them. Yet, the drivers are the videographers thus adding distracted driving to the mix. The dancers are at risk of being injured by the car alongside them as well as other objects.

One video that comes to mind shows the car stopping suddenly but the dancer keeps moving right into it,” says Herbert.

Authorities across the world are condemning the action as well because of its potential for danger. Some are threatening to take criminal action against anyone caught doing the KiKi Challenge. Even celebrities, with major social influence, are joining the hubbub. Drake himself thanked the comedian for making his single so popular.

Alongside the KiKi challenge is a similar one called the ‘Baby Shark Challenge.’ Often people are performing the dance next to stationary cars but in some instances the car is moving. What is even more concerning about this challenge is that children are often involved as either the dancers or passengers in the car.

“A car should never be used as a ‘toy.’ South Africa already has an unacceptably high road fatality rate. We urge South Africans not to make this statistic higher by indulging in unnecessary and reckless behaviour,” advises Herbert.

To view some of these trends gone wrong, visit: KiKi challenge gone wrong (viewer discretion is advised) and Baby Shark Challenge with children.