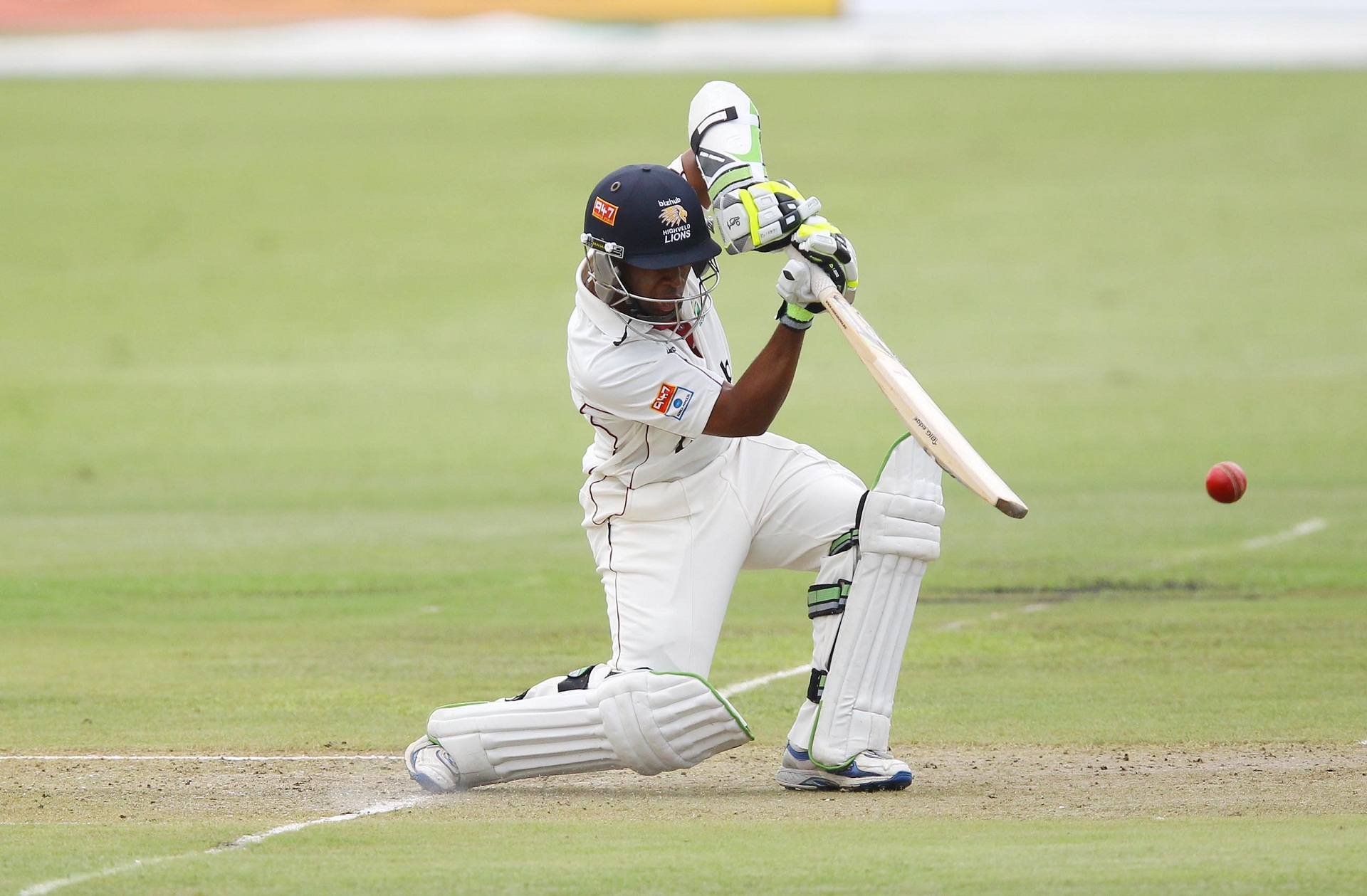 CRICKET SOUTH AFRICA (CSA) last week announced the fixtures for the Africa T20 Cup pool stages that will be hosted from 14-16 September 2018.

Oudtshoorn will be, as in 2016, be the host for Pool B.  Pool A will be hosted by KwaZulu Natal Inland in Pietermaritzburg, East London (Border) will host Pool C while Pool D will be hosted by Boland in Paarl.

The semi-finals and final will take place on 23 and 24 September.  This venue will be confirmed upon completion of the pool stages.

Pool B – the pool of the death – will see hosts, SWD together with Gauteng, Northerns Free State and Zimbabwe.  The team list also suggests fireworks with two Protea’s – Temba Bavuma and Wiaan Mulder – that were included in a very strong Gauteng line-up.  The leg-spinner, Eddie Leie, who represented South Africa in the shorter version together with Shadley van Schalkwyk, Patrick Botha and Corne Dry will be the key players for Free State.  Pite van Biljon will captain the Free State team.  Former SA U/19 captain, Diego Rosier, will captain Northers which includes emerging South African players with the likes of Ruan de Swart and Mitchael van Buuren.

Matches will be hosted at the Recreation Ground and the Bridgton Sports Ground. The SWD team will be announced later in the week.