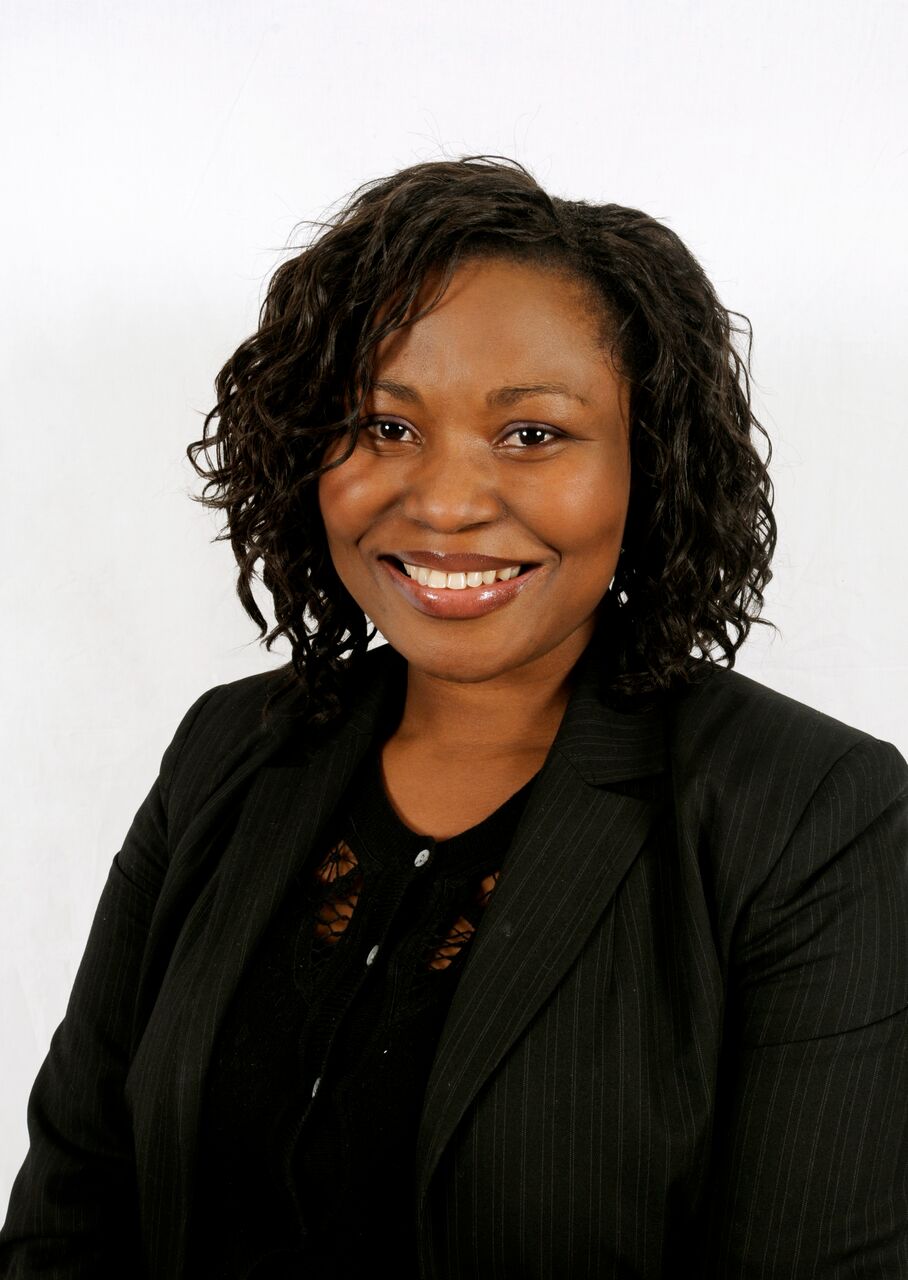 28 August 2018: Over the month of August, South Africa has celebrated the women of the country, shining a spotlight on their achievements, while also bringing to light some of the challenges that they still face.

Despite decades of significant progress made towards female empowerment, many challenges still remain and achieving gender equality in the workplace is evidently one of these.

This is according to Gugu Mjadu, executive general manager: marketing at Business Partners Limited, who refers to a survey recently released by PricewaterhouseCoopers (PwC) which reveals that women represent just 20 percent of senior management and executives in South Africa, and that 61 percent are paid less than the median of the sample.

Business owners have a noble responsibility of contributing towards society achieving gender parity, she says. “Starting within their own businesses, business owners need to play an active role in managing the process to minimise tensions between men and women in their business, and maximise cooperation and harmony.”

To assist with this, Mjadu outlines seven simple tips for achieving greater gender harmony in a business:

“Although South Africa has moved forward in terms of closing the gender gap over the past six decades, there is still much work to do in this respect. As such, it is imperative for all business owners to do what they can in driving greater gender equality within their respective organisations,” Mjadu concludes.