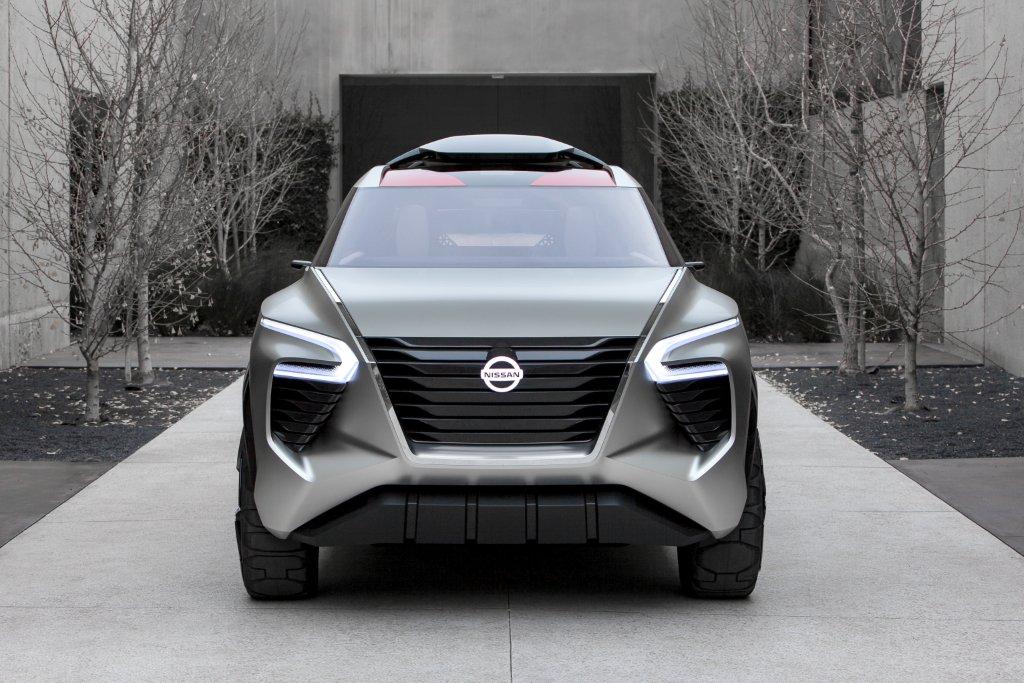 Brian Joss – Concept cars are futuristic-looking vehicles that are often displayed at motor shows. Some concept cars are eventually produced, others never make it past the prototype phase.

The Dodge Viper, for example, was built as a concept in the 1980s and was so popular that Chrysler decided to put it into production.

There are plenty of exciting concept cars out there that we’d love to see hit the road, Gumtree said. But our top three for 2018 must be the Nissan Xmotion Concept. This compact SUV already has the accolade of “Most Innovative Use of Color, Graphics and Materials”, won at the 2018 North American International Auto Show. The design features U-shaped highlights and a bold new take on the Nissan V-motion grille. The centre console uses the Japanese wood joinery technique known as kanawa tsugi, which does not use a single nail or glue, while the instrument panel employs Kigumi techniques. It’s a beautiful car that will surely be a pleasure to drive.

The S90 Ambience Concept is making its debut at the Debuting at the Beijing Auto Show. The  Ambience is based on the top-of-the-line S90 Excellence three-seater executive saloon. Passengers can personalise the car’s atmosphere via an app that controls visual themes displayed on the ceiling, audio and scent. You can choose between themes like Freedom, Scandinavian Forest, Swan Lake and Rain, while tweeters in the headrest emerges you in accompanying sounds.

Toyota FT-AC: the  Future Toyota Adventure Concept (FT-AC) is one of our favourites. Bold, brash and capable, this vehicles comes as a hybrid or petrol all-wheel-drive that is meant to go anywhere, any time. LED headlights, a long wheelbase, extra-wide fender and beefy all-terrain tyres completes the look, while an integrated Wi-Fi hotspot allows you to upload your adventures to social media with ease.