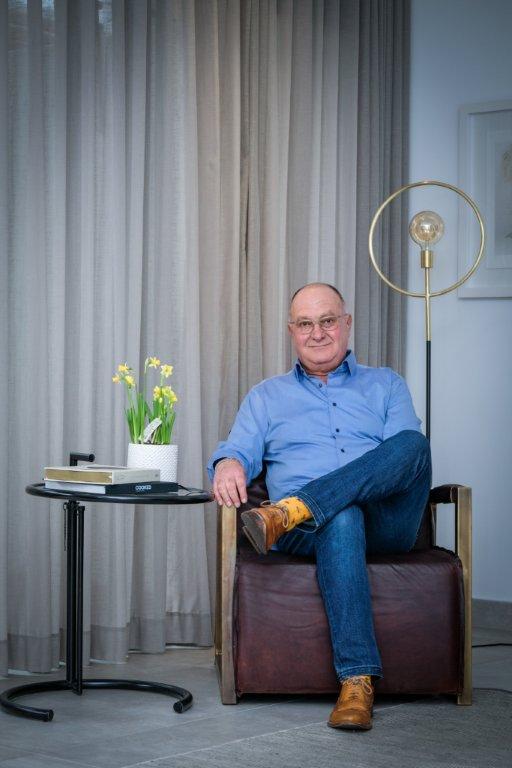 Brian Joss – One of the single-most important considerations when purchasing a car is resale value; this is massively significant when it comes to calculating the cost of ownership.

Now, for the first time, True Price has revealed which entry-level cars hold their value. The statistics are based on actual prices achieved on auction.

According to Darryl Jacobson, managing director of True Price, the Toyota Aygo rules the resale value roost. “It is achieving 75% of original list price on auction, making it the clear leader in resale values. This almost certainly is thanks to Toyota’s reputation for building reliable vehicles,” he points out.

Number two goes to the Kia Picanto – at 68%. “Kia is a brand that has grown in reputation and stature – both globally and here in South Africa. For instance, JD Power’s 2017 Initial Quality Study (IQS) recently recognised KIA Motors as the highest-ranking nameplate in the United States for the second year in a row. Here in South Africa, Kia vehicles are also considered to be real quality acts,” Jacobson contends.

In third place – at 66% is yet another Korean product. “Occupying third position, just behind its Kia sibling, is the Hyundai i10. What Car? has just named the i10 the best used city car in its 2018 awards. This comes as no surprise. This entry-level car is also a firm favourite with South African motorists, who favour its spacious interior, efficient engines and impressive specification levels,” says Jacobson.

Yet another Toyota – the Etios – occupies the number four spot, achieving 65% of original list price. “Once again, this is due to Toyota’s exceptional reputation for reliability and good service,” Jacobson believes.

The Suzuki Celerio – at 64% – clocks in at the fifth spot. “If there is one brand in South Africa that’s truly going places, it’s Suzuki,” Jacobson comments. “Suzuki has become synonymous with value-for-money, quality cars.

This is reflecting in growing sales figures – Suzuki set an all-time record in July 2018, registering 1 237 new vehicles. The company has also received many accolades, most notably Brand of the Year at the Cars.co.za Consumer Awards for two years in a row. The Celerio, which has recently been upgraded, is extremely well priced and it’s also inexpensive to run, making it a firm favourite with both new and used car buyers.”

Two Volkswagen products – the Polo Vivo and Take Up – occupy the sixth and seventh spots, achieving 64 and 59% respectively. “I was surprised that these vehicles didn’t achieve better positions. Volkswagen enjoys an enviable reputation in South Africa, and both of these vehicles are exceptional cars,” says Jacobson.

The cheap and cheerful Datsun Go achieved 58%. Jacobson says that, with the safety upgrades that are due to be implemented on the Go, it will probably improve its resale value in time to come. Finally, the Honda Brio Jacobson says that these statistics should be extremely valuable to purchasers of entry-level vehicles. “Naturally, this is the most cost-sensitive segment of the market. It’s very important to factor in resale values when making a vehicle purchase – and these statistics will help motorists to make an educated decision when purchasing what could be their first car,” he points out.