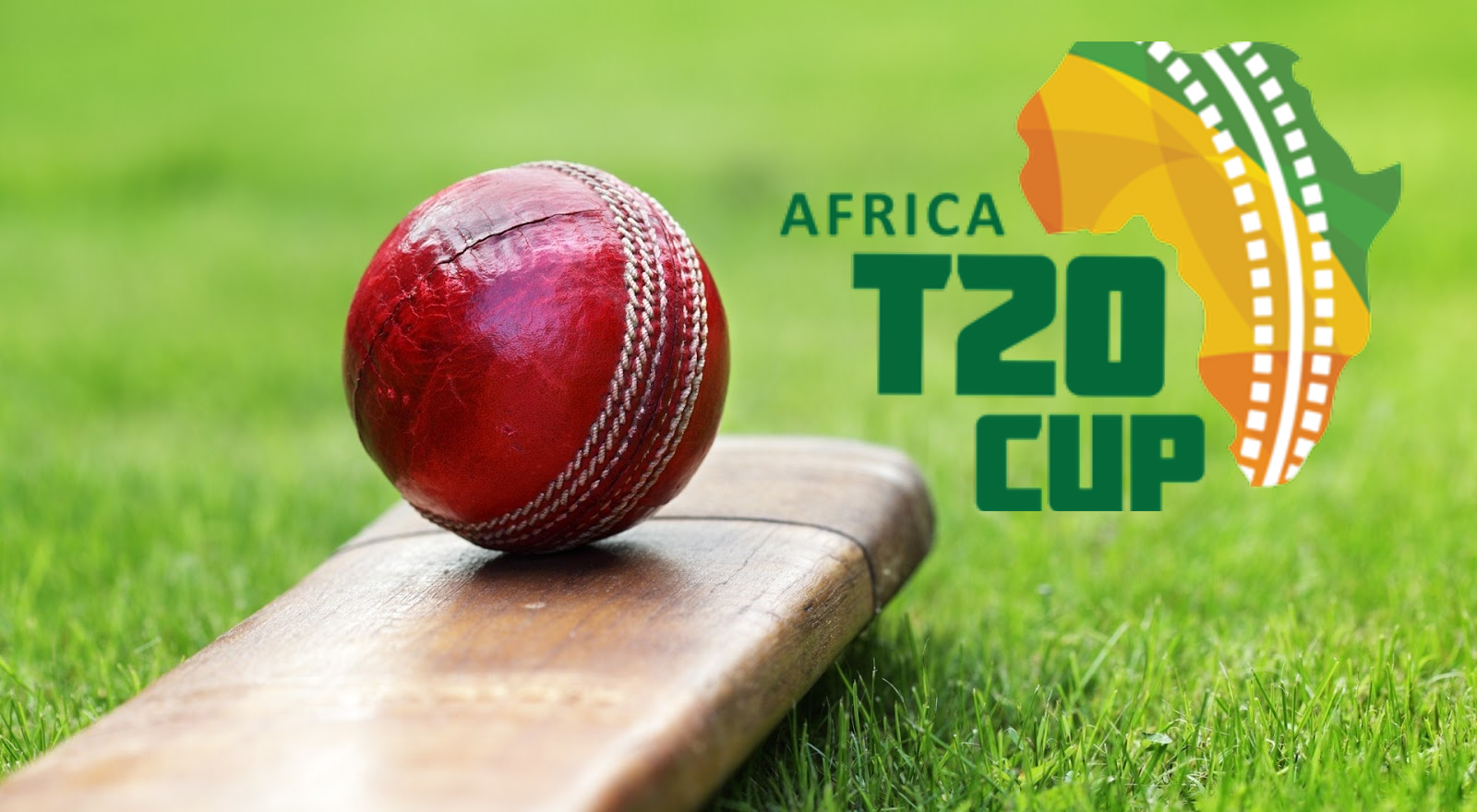 South Western Districts Cricket last week announced their squad for thirteen for PooB of the Africa T20 Cup that will be hosted from 14-16 September 2018.

Oudtshoorn will be, as in 2016, be the host for Pool B.   Pool B – the pool of the death – will see hosts, SWD together with Gauteng, Northerns Free State and Zimbabwe.

Four franchises contracted players from the Cape Cobras were included in the SWD team.  Top order batsman, Zubayr Hamza, all rounders Aviwe Mgijima and Jason Smith together with openings bowler, Tladi Bokako will be key players for the home team.  SWD’s top performer last season, Obus Pienaar, will be an important player in the batting line-up whilst experienced SWD-players like Marcello Piedt, Neil Horbuckle and Brendon Louw will boost the SWD squad.

Leg-spinner, Jaco Janse van Rensburg, who will make his debut for SWD with Jean du Plessis and Bradley de Villiers will be the three u/21 players in the squad.  The rules of the competition require that two u/21 players must be included in the starting eleven.

Matches will be hosted at the Recreation Ground and the Bridgton Sports Ground. The SWD fixtures are: