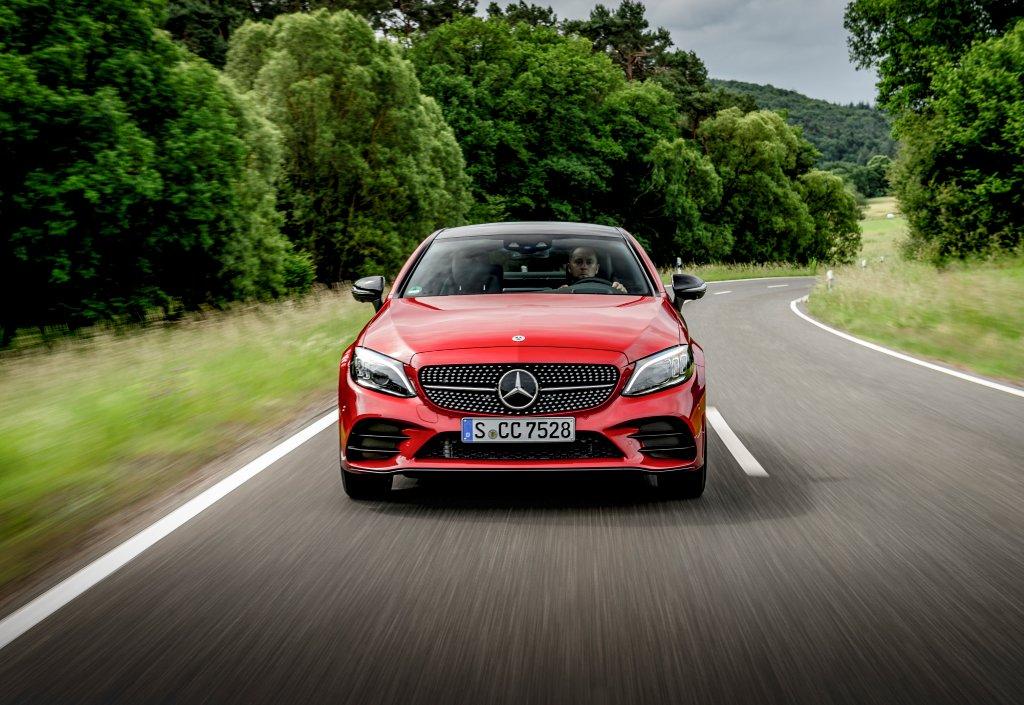 Brian Joss – Commenting on the latest new vehicle sales statistics for the month of August, 2018 – NAAMSA said that the latest domestic sales figures, particularly new car and light commercial vehicle sales, had been disappointing, however, export sales had recorded a welcome improvement.

The August, 2018 new car market at 31 447 units had registered a decline of 722 cars or a fall of 2.2% compared to the 32 169 new cars sold in August last year. On the back of continued fleeting replenishment, the car rental industry contributed an estimated 17% of new car sales during the month.

Sales in the low volume medium and heavy truck segments of the Industry had again reflected encouraging gains and at 702 units and 1 859 units, respectively, had recorded an increase of 60 vehicles or an improvement of 9.3% in the case of medium commercial vehicles, and, in the case of heavy trucks and buses, an improvement of 294 vehicles or a gain of 18.8% compared to the corresponding month last year. Both segments had recorded improvements for the second consecutive month.

The current socio-political discourse in South Africa was not conducive to uplifting business confidence and investment sentiment, both of which were critical to an improvement in South Africa’s economic performance.

Sustainable economic growth was essential to support the creation of new employment opportunities. Urgent steps were needed to address South Africa’s structural problems including skills shortages, general productivity, deindustrialisation and low fixed investment growth. The recent sharp depreciation of the Rand exchange rate would exert upward pressure on general inflation, as well as on new vehicle prices. The sharp decline in the latest Purchasing Managers’ Index was a source of concern and suggested a continuation of challenging business and trading conditions during the months ahead. As a result, conditions in the domestic new vehicle market were expected to remain under pressure over the short to medium term.  Vehicle exports remained a function of the direction of the global economy.

Rising protectionism internationally and trade disputes had contributed to uncertainty and could result in lower global growth going forward and higher inflation. NAAMSA recently revised downwards the 2018 industry vehicle export projections to 340 000 – a decline of 7.0% from the previous projection of 366 000. However, on the back of fairly strong order books, vehicle exports should improve over the balance of 2018 and reflect strong upward momentum in 2019, 2020 and subsequent years. The expectation of export sales for 2019 was currently 384 000 export units.