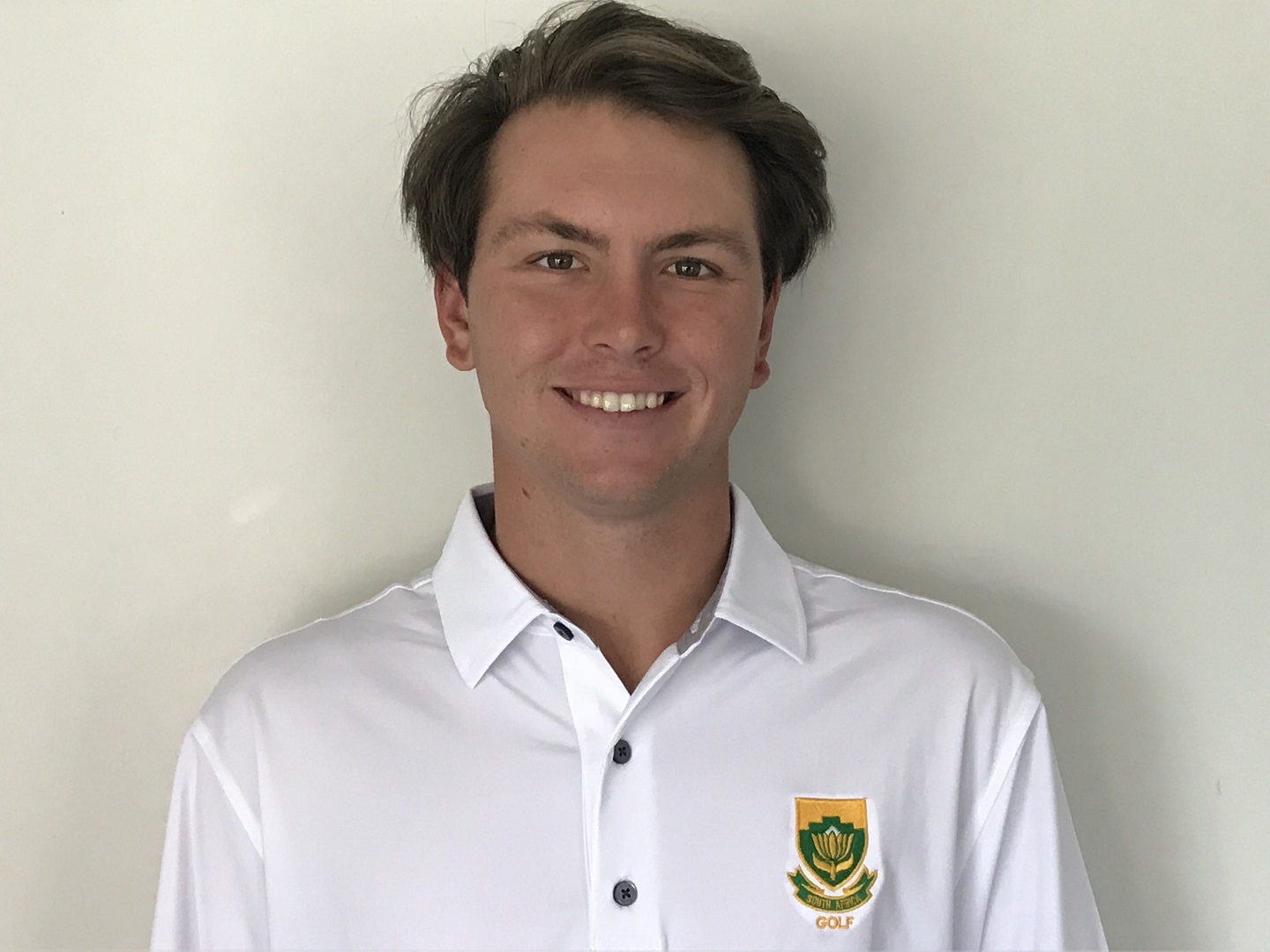 MAYNOOTH, 5 September 2018 – A World Amateur Team Championship that held so much promise for reigning Amateur champion Jovan Rebula went up in smoke after the George golfer was forced to withdraw on Wednesday.

South African Golf Association President Geoff Taylor explained that Rebula was ruled out due to a back injury.

“Our decision to replace Jovan with Malcolm was made after much consideration and every effort was made to get him match fit,” said Taylor. “This was certainly not an easy call for Jovan or the team management.

“Jovan suffered some spasms during the team’s preparation in Manchester a week ago, and was treated by a physiotherapist. He seemed to be on the mend, but he alerted us of some discomfort shortly after the team’s arrival in Ireland.

“He received further treatment from Sandra Winter, the physiotherapist of the South African Espirito Santo Trophy team, but the pain persisted. He joined the team for the first practice round on Monday, but only had restricted mobility on Tuesday morning. We decided to sit him out and took him to see the International Golf Federation’s medical officer.

“The doctor determined that the tissue in his lower back was very inflamed, but also expressed concern that Jovan might have suffered a micro-tear to the ligament between the vertebrae. Due to the drug policy, our options are limited. The medical officer gave Jovan painkillers with the instruction to rest his back.

“We decided to re-evaluate before the first round, but flew Malcolm to Ireland in the meantime as a back-up. In this situation, one has to take a long-term view. We do not want Jovan to do something that could aggravate or worsen the injury.

“Since he was still in some discomfort this morning, we felt that the best option for Jovan and the team was to replace him with Malcolm. Jovan is obviously distraught about letting the team down, but we are all in agreement that this decision is the right one for everyone.

“If Malcolm arrives on time, he will join Matt and Wilco in the first round on the Montgomerie Course today, however, if there should be any delays resulting in him missing the tee time, tournament conditions allow for him to start the tournament in the second round.

“Malcolm had the opportunity to play both courses at Carton House during the GolfRSA National Squad Tour to Great Britain and Ireland in July. We are confident in our decision to give Malcolm this opportunity, rather than see Jovan further injure himself. Jovan will remain for the week, as he is still very much a part of the team and we wouldn’t have it any other way.”

Team South Africa tee off at 13h15 South African time alongside Mexico and Finland. Saulez will lead the South African challenge, with Nienaber second and Mitchell, permitting his arrival, will tee off last.

Caption: Reigning Amateur champion Jovan Rebula has been forced to withdraw from the Eisenhower Trophy at the World Amateur Team Championship at Carton House Golf Club in Ireland due to injury; credit GolfRSA.