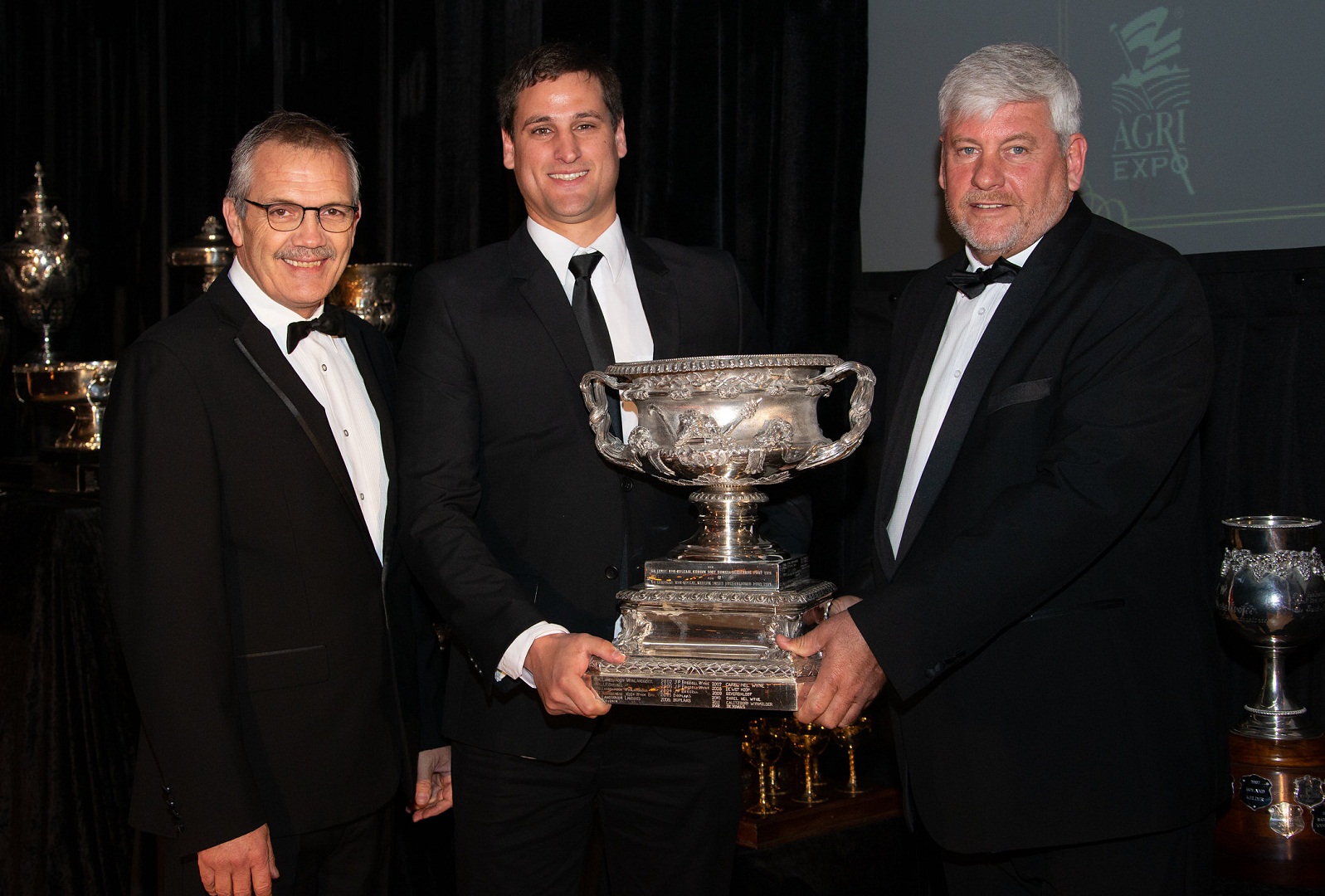 De Krans has reaffirmed its position as one of SA’s leading port producers, adding the title of 2018 SA Champion Port to its long list of prestigious accolades.

This title was bestowed to the producer at the recent 2018 SA Young Wine Show, where the results were announced at a gala event attended by key industry role players. De Krans also won this trophy in 2012 and 2014.

The SA Young Wine Show dates back to 1833, when it was held for the first time by the Cape of Good Hope Agricultural Association (now Agri-Expo) in Rondebosch. An annual awards event, the competition gives winemakers the opportunity to showcase the best wines of the current vintage.

In addition to receiving the SA Champion Port Trophy, the producer was also awarded the title of Class Winner in the categories of Cape Tawny, Cape Vintage and Any Other Port, respectively. The passion and dedication that winemaker, Louis van der Riet and his team put in to produce South Africa’s leading ports paid off as their efforts were further acknowledged with four Gold medals for port style wines at the same competition.

Situated in the picturesque town of Calitzdorp along the world famous Route 62, De Krans has, over the years, established itself as one of South Africa’s leading port producers.  The ports produced range from the traditional to modern, catering for all palates throughout the year.  The wine cellar has won more than 800 medals and awards since 1980, which include Champion Private Wine Cellar in the Klein Karoo region, 4 and 5 star ratings in the authoritative and internationally recognized Platter’s South African Wine Guide to name but a few.  Under the guidance of brothers Boets and Stroebel Nel, De Krans has also established a name for itself internationally for its award-winning ports, as well as interesting red wines made from unusual grape varieties such as Touriga Naçional and Tinta Roriz. Their lineup also includes an impressive range of excellent quality wines made from classic grape varieties.

For more information on De Krans and its diverse range, visit www.dekrans.co.za.