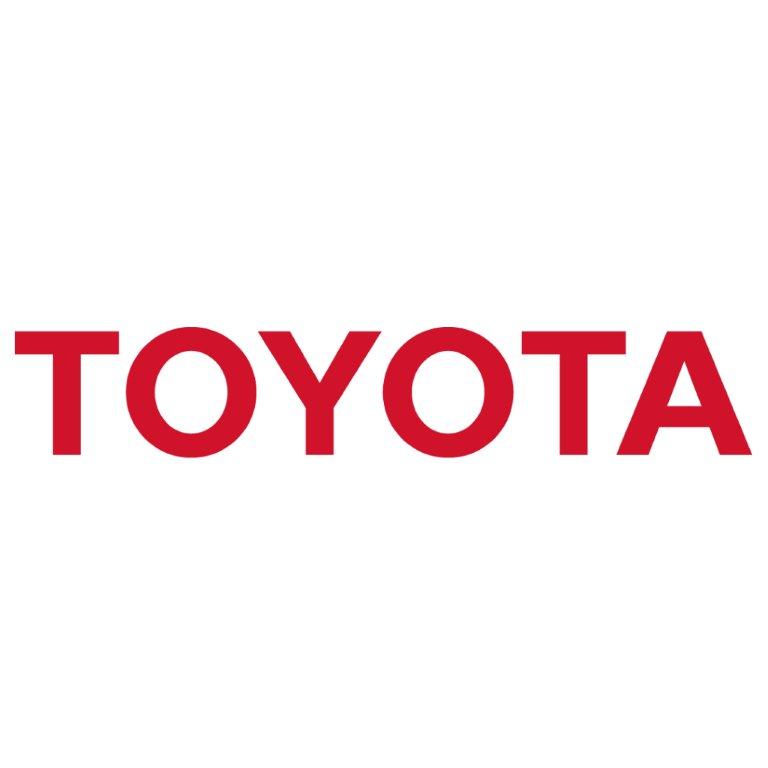 Brian Joss – The Toyota Hilux has been crowned South Africa’s most popular new bakkie for the eighth consecutive time in 2018.

Amassing a total of 3 366 units in the month of August and 26 581 year-to-date, the Hilux is now 6 468 units ahead of its nearest competitor with some four months to go before year-end. The mighty Hilux accounted for more than 30% of the marque’s overall vehicle sales as well as more than half the Toyota Light Commercial Vehicle (LCV) total sales. Key to the total LCV sales of 5 039 was the Quantum platform, recording 1 477 sales – including 1 257 taxis, 172 busses and 48 vans.

In terms of Medium and Heavy Commercial Vehicles segment, both the Hino 300 and 500 Series improved on their July sales, selling 186 and 131 units apiece.

“Coming off the strongest sales of the year at 12 840 units in July, Toyota took a bit of a step back in August. With one less selling day in August compared to July, as well as the stagnating economic climate, we believe that our dealers performed exceptionally in these conditions. Year-to-date, Toyota has sold a total of 87 968 vehicles out of a total of 363 193 models sold locally, giving us a market share of 24.2%. We could not have asked for more from our customers, staff as well as our dealers across Southern Africa,” says Calvyn Hamman, Senior Vice President of Sales and Marketing at Toyota South Africa.