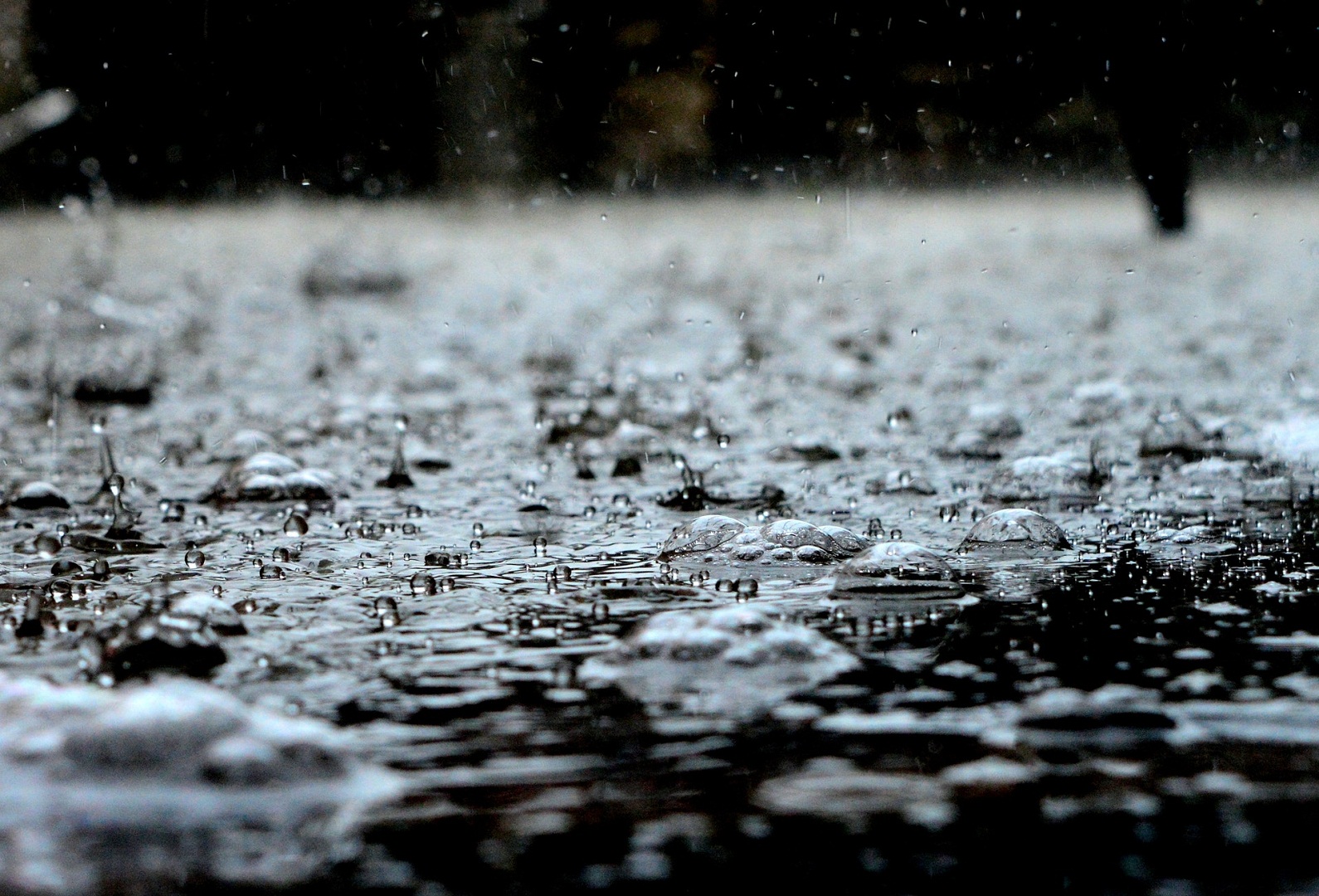 Please take note Kate Turner from the South African Weather Service (SAWS)  confirmed that they are still expecting a cut-off low system to develop from Thursday into Friday, predominantly affecting the Garden Route District on Friday.

Less snowfall now expected compared to the initial assessments done yesterday. Although snowfalls still very likely for both Thursday and Friday over the Langeberge, Swartberge and Nuweveld berge, the snowfall will be lighter for the Outeniqua mountains than initially expected. Very cold weather will be persisting from tomorrow through to the weekend though.

However, please note that the models have not been consistent over the last few days in terms of amounts and locations, and thus the SAWS will monitor further.