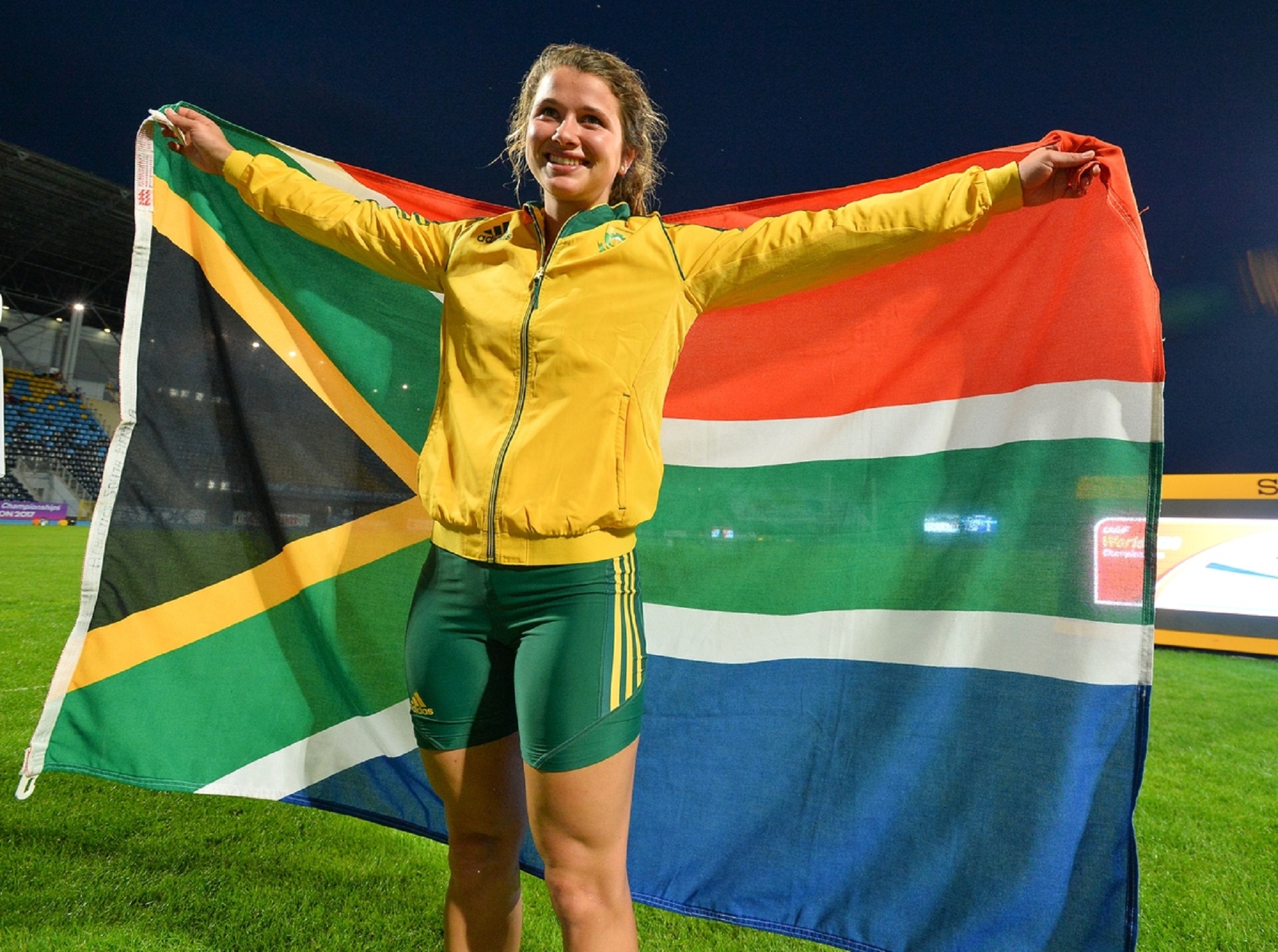 A large group of South African athletes are looking at making a significant contribution to the African team at the IAAF Continental Cup in Ostrava, Czech Republic on Saturday and Sunday.

A total of 20 South Africans have been included in the African squad, which will face teams from the Americas, Asia-Pacific and Europe.

The SA contingent is led by sprinter Akani Simbine and middle-distance runner Caster Semenya, who will look to close their international campaigns in style after winning Commonwealth Games and African titles this season.

The African team also features Cornel Fredericks, who will hope to continue his impressive comeback at international level when he lines up in defence of the 400m Hurdles title he won at the previous edition of the IAAF Continental Cup in Marrakech four years ago.

Former Olympic Long Jump medallist Khotso Mokoena also returns to the showpiece after reaching the podium in 2014. Having set a national record of 17.35m to earn silver in the triple jump event in Marrakech, Mokoena again lines up in the hop, skip and jump.

Two athletes will represent each of the four continental teams in each discipline in Ostrava, with straight finals being contested.

The programme will be held between 2.30pm and 6pm on Saturday and Sunday.

The SA Members of Team Africa: