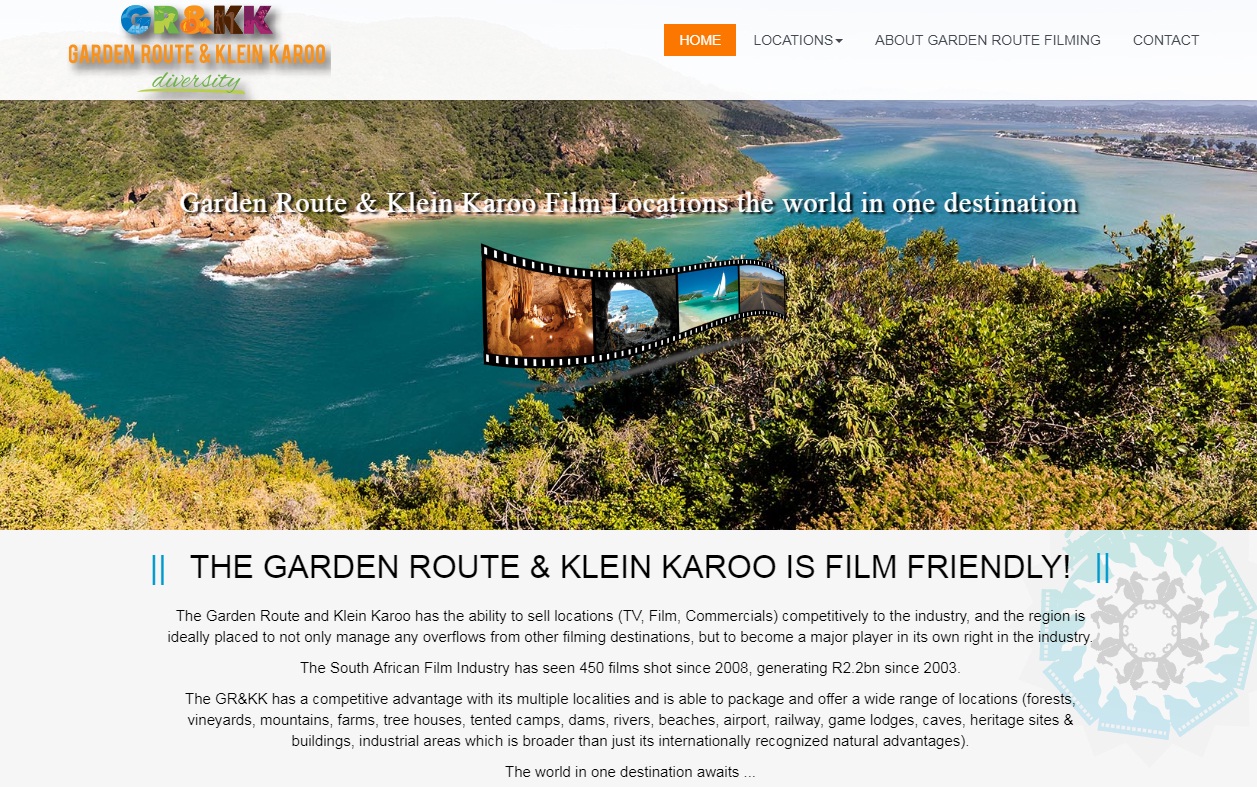 The interim board of the newly established Garden Route and Klein Karoo (GR&KK) Film Office, a Non-Profit Company (NPC), has given notice of the inaugural Annual General Meeting (AGM) that will take place on Thursday, 27 September at 17:00 at Kingswood Club House, Plattner Blvd. Kingswood Golf Estate.

Nominations are invited for members of the Governing Board. Nominations must be handed in by Thursday, 20 September. For official nominations forms contact info@grkk-filmoffice.co.za.

TO RSVP and for further information contact Natalie at info@grkk-filmoffice.co.za.

Rudi has been involved in the industry since 1995 and is currently consulting to 27 commercial production companies on location related matters. Continuously lobbies government organizations for improvements in Film policies, procedures and bylaws. He is the CEO of Film Industry Visa Assistance and was instrumental in establishing The Film Industry Fund. He was chairperson of the South African Association of Stills producers and is still locations consultant to this organization

Wesgro on the growing film industry in South Africa.