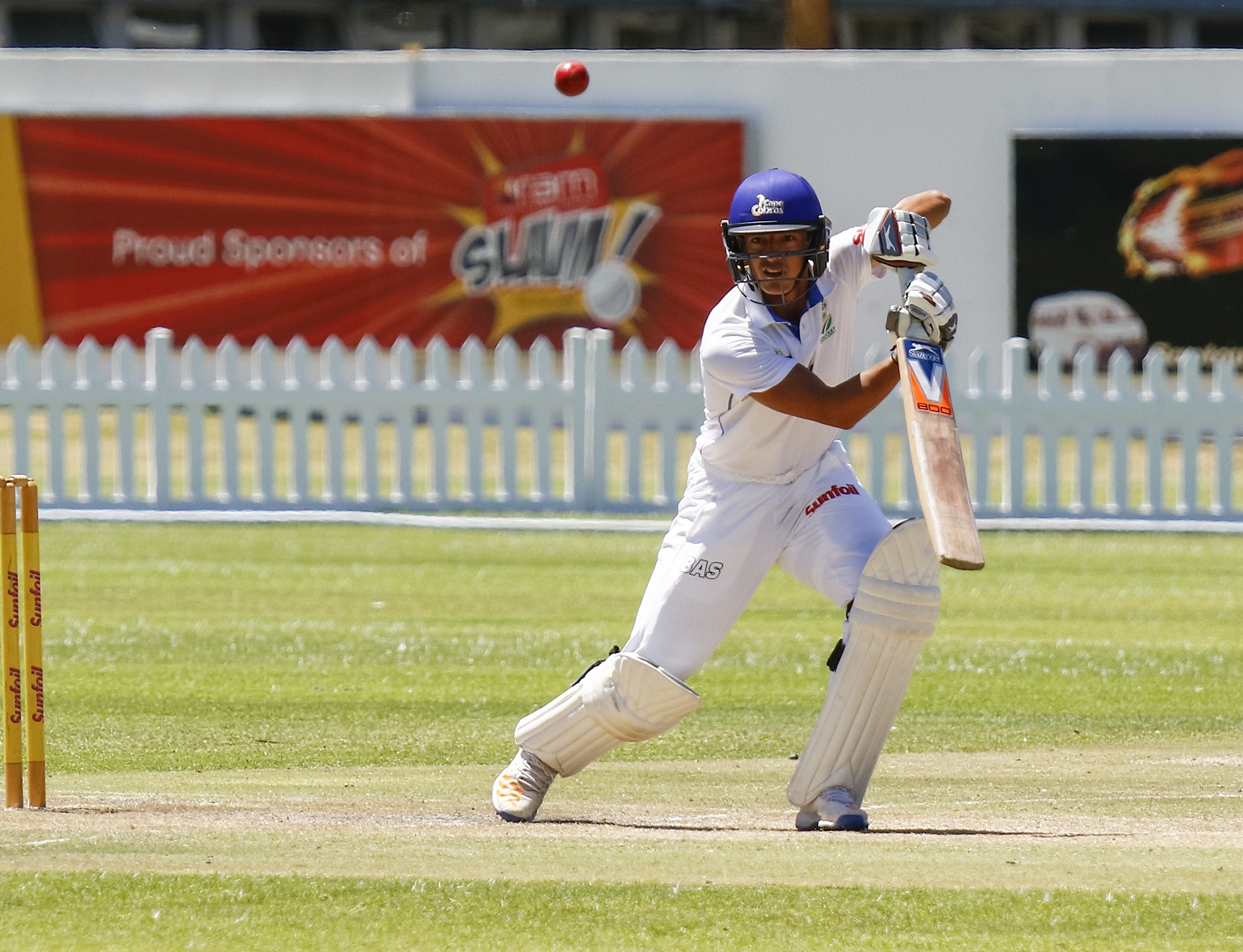 South Western Districts will be strengthened by four franchise contracted players from the Cape Cobras including the very talented top order batsman Zubayr Hamza (pictured above). 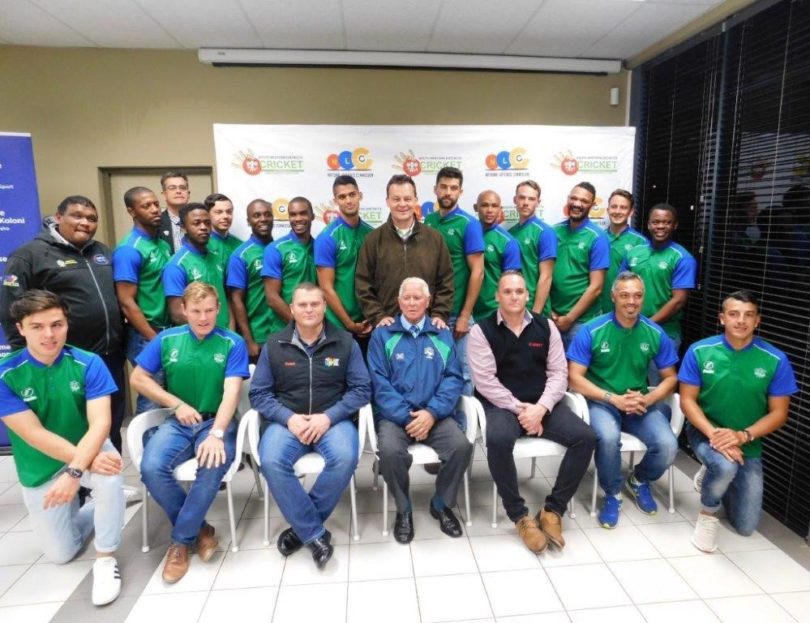 Pool B, the pooltop-order, also includes Free State, Gauteng, Northerns and Zimbabwe. The Zimbabweans are 12th on the ICC T20 World Rankings, the second highest from Africa behind South Africa.

Ten matches will be played from Friday to Sunday (14-16 September) at the Recreation Ground and the Bridgton Sports Ground in Oudtshoorn. Entrance is free. The semi-finals follow a week later at a venue yet to be determined.

Hamza who has represented South Africa at every possible level below the Proteas, has been in brilliant form lately, scoring three centuries and three half-centuries in his last nine innings. He toured India with the SA A side in July and August where he notched up knocks of 93, 0, 63 and 104*.

The other three Cobras are all-rounders Aviwe Mgijima and Jason Smith together with opening bowler Tladi Bokako. Smith has a batting average of 24.57 at a solid strike rate of 130.30.

SWD can call on the services of another two players with franchise experience in captain Obus Pienaar and Tladi Bokako.

Pienaar, SWD’s top performer last season, played many seasons for the Free State and Knigths before joining SWD from the start of last season. Bokako previously did duty for the Warriors.

Although he only has three T20 matches under the belt, the national u19 player Jean du Plessis has already showed promise in the shortest version with an average of 43 at a strike rate of 102.38.

Du Plessis along with Jaco Janse van Rensburg, a leg-spinner and Bradley de Villiers, a seamer all qualify as u21 players. The rules of the competition require two u21 players to be chosen in the starting line-up.

SWD enjoyed their best Africa T20 Cup campaign last year when they won two out of three clashes to end second in their group. In 2016 they were last and in 2015 second in their pool.