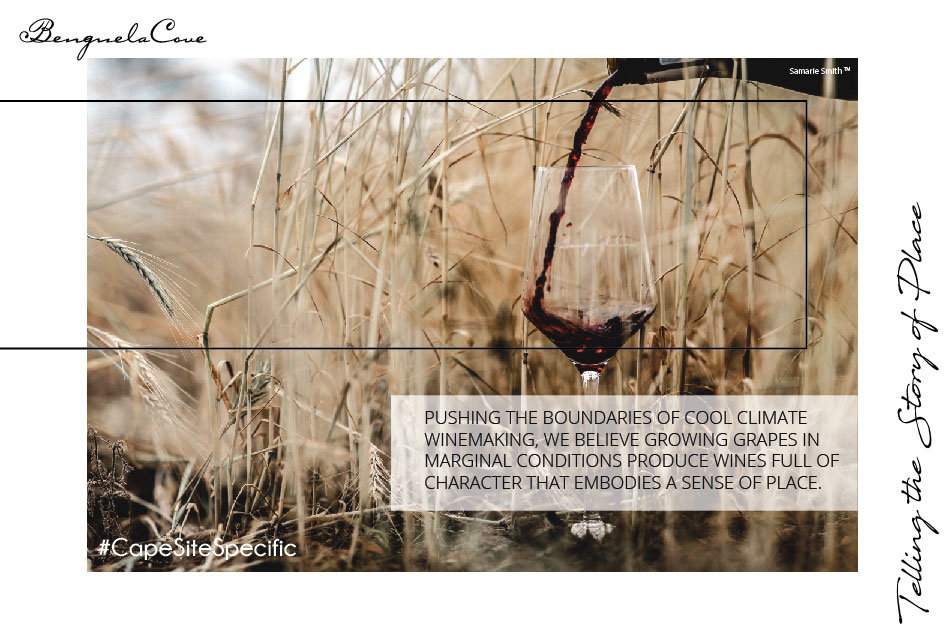 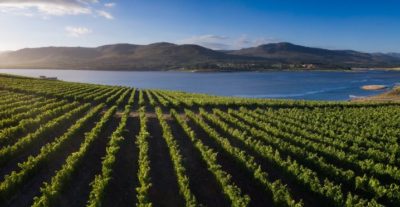 Some, with good reason, have more gravitas than others, but why should the consumer pay attention to shiny round stickers on wine bottles if the proof lies on the tongue of every wine beholder?

There will always be a pinch of subjectivity in the wine judging recipe, but these stickers do announce some to take the lead in the quality race. And yes, they help to sell wine. There is merit in these tastings and the tasters who carry the most authority are those who have invested serious time to develop their olfactory skill and ability.

Wine tasting might seem like a terribly easy and fun thing to do. But, qualified palates are paying attention to the most intrinsic detail of a wine: where the vines grow, how they are treated in the cellar and how well it’s been executed by the winemaker. Golfer Gary Player said it himself that the more he practices, the luckier he gets. The moment you think you have it all figured out, believing you have now reached the pinnacle of your tasting expertise; then wine will humble you and bring you to your knees. To access a wine professionally and to convey your opinion in a way that reaches a maximum audience is a lifetime dedication. Some tasters and writers will be fortunate enough to make a living this way whilst educating the consumer and arming them with enough information to make informed decisions when buying wine.

Tim Atkin is one of these wine prophets who are lucky enough to make a living from it. Each year he takes on the trek from England to emerge himself for a month in South African wines. Off course it helps that he is also an award winning wine writer, a Master of Wine and happens to be a great bloke. And, it cannot be all moonshine and rosés to taste 1 986 wines from South Africa in four weeks. This year his report boasts 160 wines that received 95+ points (8.05%) versus the 148 wines out of 1687 that received 95+ points in 2017.

But what is the relevance of this report to the South African wine consumer, apart from the fact that he fell in love with more than just our wine and married a South African?

“It’s not really for me to say,” Atkin replied. “Individual consumers need to buy the report and see if they find my comments, tasting notes and ratings useful. All I will say is that I have been coming to South Africa for more than 30 years and know your industry well. What I try to do is see your industry in a global context and write about the wines honestly and, I hope, with passion.”
Atkin tackled this mammoth task for a week in March and three weeks over the June/July period.  It then took him a month to write the report, working 10 hours a day to get it done.

“It’s slightly taken over my summer to be honest. Unlike some tasters, I don’t have a team with me. Every single wine is tasted and rated by me and me alone, often at the wineries so that I can talk to the producers about style, terroir and vintage conditions.”

He remains adamant about the fact that South Africa is still shipping too much wine in bulk, sold at bargain basement prices.

“SA wines – even some of the top wines – are affordable for most people. The country’s image is still cheap and cheerful in many markets. I hope that my report helps to highlight the fantastic quality and the diverse styles that South Africa can offer. At the current prices, the industry is not sustainable in the medium-term and we need to get that message across to people.”

Atkin agrees that 2015 and 2017 were two of the best ever vintages in the Cape and drinking fabulously now.

“Chenin is your best grape, but I’d look out for white blends, Chardonnay, Semillon, MCC, Pinot Noir, Cinsault, Syrah, Mediterranean red blends and, of course, the “Bordeaux” styles. You really are spoilt for choice.”
With dynamic things happening everywhere, he is urging the South African wine consumer to taste wines outside the famous areas like Stellenbosch and (now) the Swartland and to also put feelers out to regions like the Breedekloof and Wellington that are improving fast.

Bringing the report home to the Walker Bay Region where Benguela Cove is poised on the edge of the Bot River Lagoon and Atlantic Ocean, he believes that Chardonnay and Pinot Noir remain to be standouts.

“As the vines get older and, in the case of Pinot, the clones have improved, so the quality has shot up.”

How is Benguela Cove catching up as a young producer?

That brings us to Benguela Cove, a relatively new player on the wine scene but with an award-winning winemaker behind the wheel. Judging by Atkin’s report, Bordeaux-style wines are certainly a few to keep an eye on. And although we didn’t harvest 95+ points in the new Tim Atkin Report, we believe that anything above 90 points sets the trajectory for great things to come.

“Yes, 90+ is my equivalent of a silver medal and is indeed an excellent achievement. Johann Fourie is an excellent winemaker who helped to transform the KWV. I think he needs to find the wines that are best suited to your terroir, which is truly unique.”

Cape Wine 2018 kicked off on Wednesday, 12 September, and saw the launch of the CapeSiteSpecific initiative of which Benguela Cove forms a part of. This is a collaboration of like-minded producers who believe wine should communicate a sense of place. This is also an effort to use collective marketing as a strategic tool to get the public’s attention.

“I think it’s a brilliant idea. The more you can tell people about the array of terroirs and the beautiful landscape of the Cape the better. And the more likely they are to trade up. All of the producers in the group are excellent.”

Situated on the edge of the Bot River Lagoon and the Atlantic Ocean, Benguela Cove Lagoon Wine Estate has become a leading producer of award-winning estate wines. The Benguela Cove ­­­­range of wines has won several awards and continues to receive raving reviews for its distinct taste. Surrounded by the majestic Palmiet Mountains guests to the estate can dine in