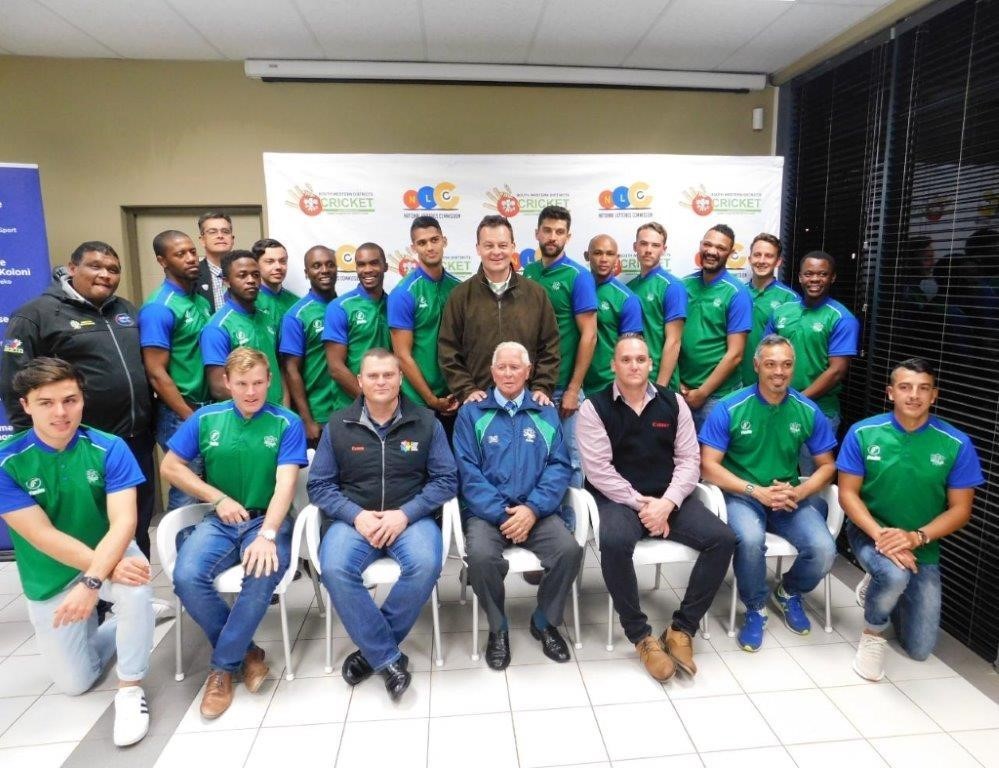 SWD are hosting Free State, Gauteng, Northerns and Zimbabwe in Oudtshoorn this weekend.

“It is always good to play tournaments such as these at home. The people of Oudtshoorn love their cricket and I am sure they will come out in their numbers to support good quality cricket,” Abrahams said.

SWD have been bolstered by the World Sports Betting Cape Cobras quartet Zubayr Hamza, Aviwe Mgijima, Jason Smith and new recruit Tladi Bokako. These additions will significantly strengthen the home team, who already have a good blend of youth and experience in the form of former SA Under-19 international Jean du Plessis and classy all-rounder Obus Pienaar.

“We are grateful that the Cobras allowed the four players to join us at the beginning of the week already. They have all fitted in nicely and there is good feeling in the camp. We are hoping for a good weekend of quality cricket,” Abrahams added.

Last season’s runners-up, Free State, will be without young stars Leus du Plooy and Raynard van Tonder from last year’s campaign, but reliable campaigners such as Patrick Botha, Andries Gous and Karabo Mogotsi are back to see if they can go one step further in 2018. They will be guided by the experience of Eddie Leie and Shadley van Schalkwyk.

Gauteng, though, have sent a powerful outfit to this season’s Africa T20 Cup with the inclusion of three Proteas in their squad. The Highveld side have progressed to the semi-finals in each of the previous two tournaments and now clearly aiming to go all the way with the recently-married Temba Bavuma leading the team that also contains Proteas T20 wicketkeeper/batsman Mangaliso Mosehle and all-rounder Wihan Mulder.

All three will definitely not be going through the motions either as they look to start off the home domestic season on a positive note, especially with an ICC World Cup at the back end of it.

A close eye should also be kept on 18-year-old left-arm spinner Kgaudisa Molefe, who is a true Gauteng pipeline system development success, having come up from the Orange Farm CGL hub to graduate to the Gauteng U15, U17 and U19 teams.

Former champions Northerns can never be taken lightly either, especially one that features two of players from Free State’s successful side of last season. Du Plooy and Diego Rosier have made the trek up north to SuperSport Park over the course of the winter and will be eager to show their former employers what they missed out on.

Zimbabwe will add the continental flavour to the group and will be looking for a good showing in Pool B.