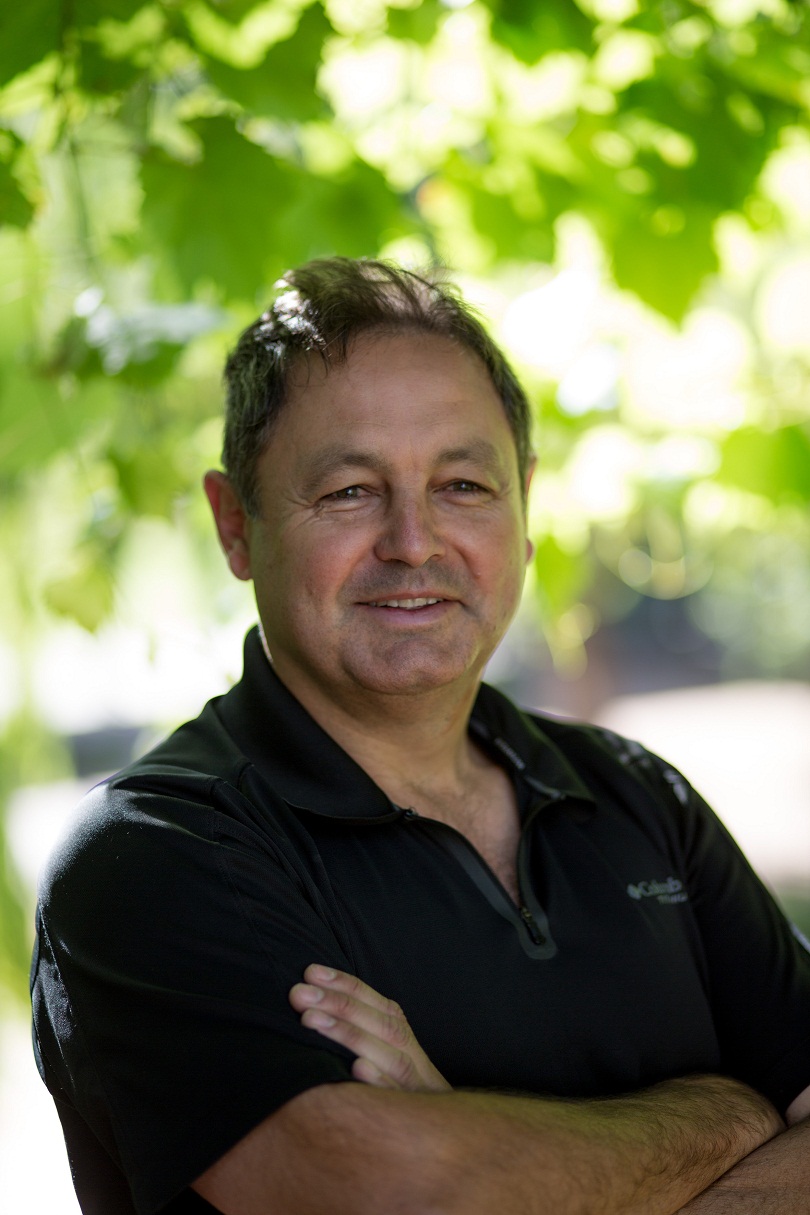 This past week the buzz in the wine industry has been electric, with the start of Cape Wine 2018, as well as the release of Tim Atkin MW’s highly anticipated annual review of South African wine.

Included in the lineup of producers reviewed, Hartenberg Wine Estate, situated in the iconic Stellenbosch Winelands, not only received Cape First Growth status, but 11 of their wines were scored 90+ points.

The Stork Shiraz 2014 scored an impressive 96 points. Along with the Estate’s other single site Shiraz, the Gravel Hill, both wines were rated in the Top Twenty Shiraz list for 2018. This feat was also achieved by the flagship white, the Eleanor Chardonnay which also made it to the 2018 Top Twenty Chardonnay list.

A respected UK authority Tim Atkin is a British Master of Wine, competition wine judge and accomplished wine commentator with extensive experience of South African wines. His comprehensive 2018 South Africa Special Report runs to over 250 pages and is the product of two trips to the Cape earlier this year, as well as further tastings which took place in the UK and Germany. He tasted just under 2 000 South African wines for his report.

The full ratings for the Hartenberg wines are as follows:

Only 158 wines received a score of 95+ points. According to Atkin, Cellar Master Carl Schultz acknowledges that  “ 2016 wasn’t the easiest vintage for white wines, but he’s succeeded in producing an excellent Eleanor, which even surpasses the 2015 vintage. Picked early for elegance, it’s pithy, leesy and sensitively oaked, with citrus and stone fruit flavours”

These scores follow hot on the heels of highly respected wine journalist and Robert Parker Wine Advocate, Neal Martin’s recent South African Report, where he scored five of Hartenberg’s wines 90+ points. In his report he goes into great details about South Africa as one of the world’s leading wine producing countries, and what he feels works and doesn’t work. In his opinion he believes that there is no country nor wine region that has been as dynamic, progressive or indeed, as exciting as South Africa.

The following Hartenberg wines were scored 90+ by Martin:

As one of the country’s leading wine producers these latest results reaffirm Hartenberg’s consistency in production as well as the outstanding value of these wines.

For more information on this award-winning range visit www.hartenbergestate.com.