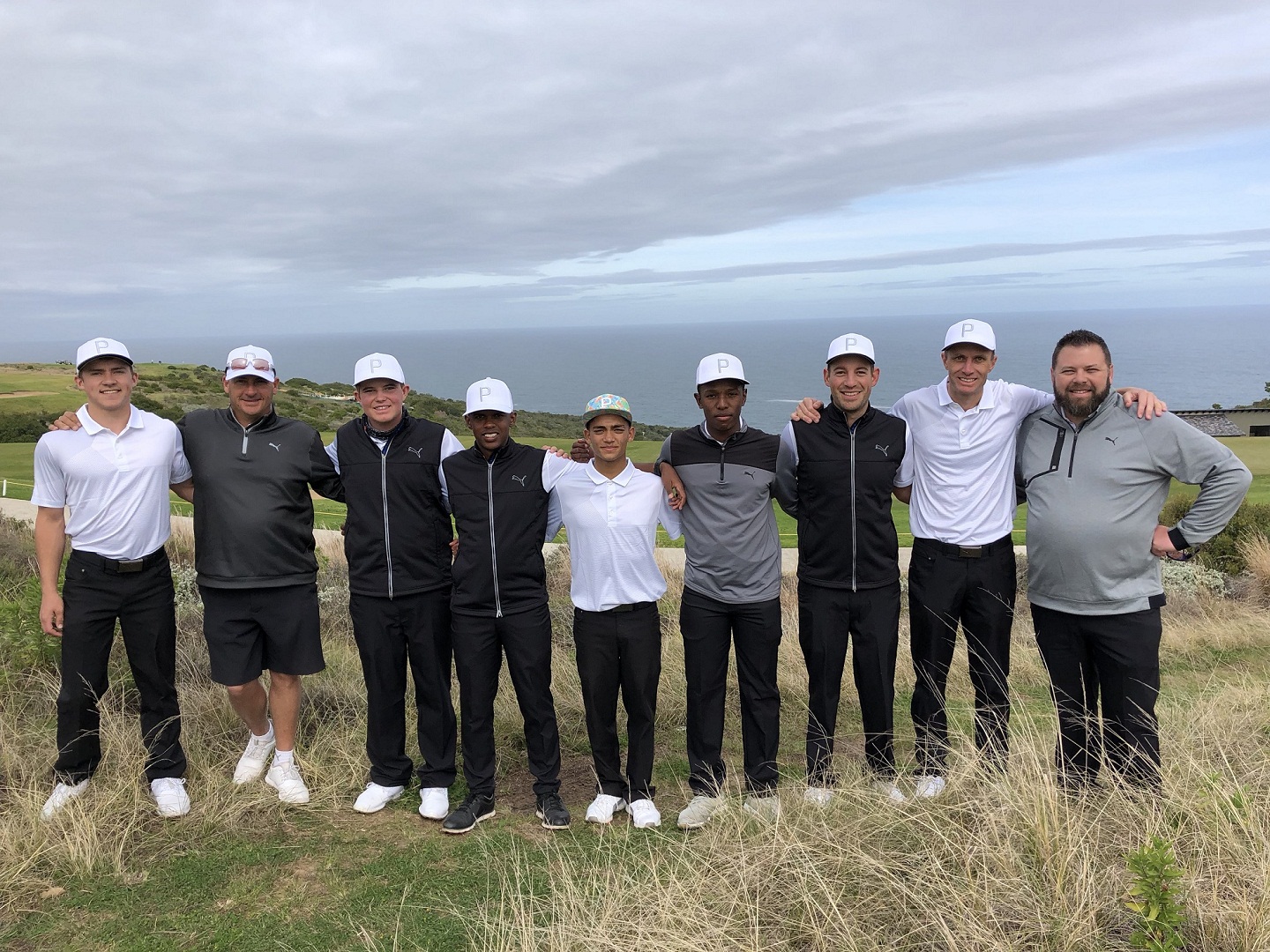 “Free State earned a hard-fought for promotion last year. They will want to prove that they belong with a big statement in the first round, so we expect them to come out guns blazing,” said team manager Jaco du Plessis. “But we are ready for them.”

Du Plessis has faith that his charges, including six new young caps, can chase down a record 29th victory at the Ernie Els Signature Course in the 58th edition of the prestigious annual national team championship.

“No doubt, with six new caps, we are starting this year’s championship as the underdogs, but being underestimated has often worked in our favour,” said Du Plessis.

“Jock Wellington won with a young team in Bloemfontein in 2011, and I had a lot of young players on my winning teams in 2014 and 2015. Last year we won at Bryanston Country Club with four rookies in the team and there is no reason we can’t do it again.

“We have plenty of experience at this level with Ryan Dreyer and Darin de Smidt, who is playing in his sixth SA IPT. Ruan Botha has had a brilliant mid-amateur season and has risen to third in the rankings. He brings another level of maturity and experience to the side.

“Our rookies Keelan van Wyk, Cole Stevens, Karabo Mokoena and Sam McKenzie might be young, but they are enthusiastic and they are definitely not green. They have been competing in team events for a long time, including the SA Primary and High Schools Championships, as well as U-23, Junior and SA Challenge Cup Inter-Provincials. They have the experience to deal with the surprises that the match play format inevitably throws up.

“Our mid-amateur team beat all the coastal teams to win the SA Mid-Amateur IPT at Oubaai, so playing at coast is not a worrying factor. Andy (assistant manager Andy Truluck) and I were out here with the mid-amateur team last year, so we know the lay of the land in the different conditions.

“Most of the players have competed here in sunshine, wind and rain. Our goal, as always in this championship, will be to aim for good foursomes results to take the pressure off in the singles. Down at the coast the results are influenced by the weather, but I believe we prepared the team well.

“We stand a strong chance of defending the title; we just need to have a solid start to get the momentum going early on.”

Southern Cape will be looking to make the most of their home course advantage to regain the title they won at the Fish River Sun in 2016.

The host union faces Ekurhuleni on day one, while 2013 winners Gauteng North will go into battle against 2009 champions KwaZulu-Natal.

With the championship’s first joint winners – Western Province and Boland – both in the B-Section, this year’s tussle for promotion could go right down to the wire.

Province was relegated last year and Boland demoted in 2016. The 2012 champions will go up against each other and Eastern Province in the first three-way match on round one.

Western Province manager Carl Potgieter said the side is fired up to get their campaign underway.

“We are determined to play ourselves back into the A-Section and we will take all our matches seriously,” Potgieter said. “The team has prepared very well and I believe the mix between experience and youthful exuberance will serve us well. Hopefully, we can strike hard on Monday.”

Border, North West and Mpumalanga will battle each other in the other match on day one, while Limpopo will enjoy a first round bye.

North West vs Border vs Mpumalanga