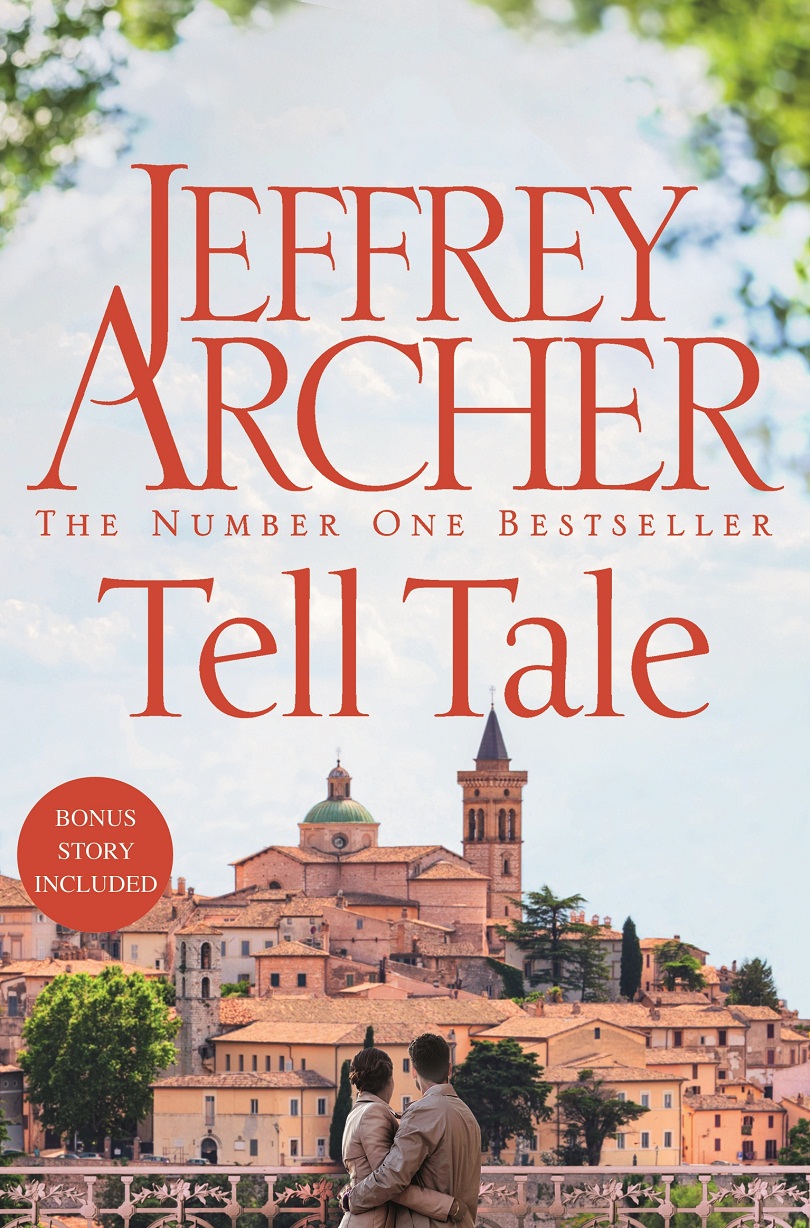 Jeffrey Archer is a master storyteller whether it’s a novel, a series or the short form. In case you don’t recognise the name or have been living in La La Land, among his best-sellers are the Clifton Chronicles; Kane and Abel; First Among Equals and Honour Among Thieves to name some. He also produced several volumes of short stories including A Quiver Full of Arrows; Twelve Red Herrings and Thereby Hangs A Tale. He has also written the Prison Diaries, a three-book series about his life behind bars.

Tell Tale is his first collection since the Clifton Chronicles. I’ve never been a fan of short stories but I make an exception in Archer’s case: you know that they will be good, sometimes very good and Tell Tale is no exception.

There are 15 in this collection, each one just as entertaining and intriguing as the other. I would be hard-pressed to pick the best one. But Confession, the one flagged on the cover as a bonus story, comes close to number 1.

Another interesting one is The Car Park Attendant. And don’t for a moment think that it is a story about car guards, those ubiquitous figures at shopping malls everywhere, although they could take a leaf out of the central character, Joe Simpson’s life. Joe’s idea paid off handsomely.

Some of the stories are based on true incidents and include Confession; View of Auvers-sur-Oise; A Gentleman and A Scholar; The Car Park Attendant; A Wasted Hour; The Road to Damascus; The Holiday of A Lifetime; A Good Toss to Lose and Who Killed The Mayor.

Like all good short stories there’s a twist in the tale.

Tell Tale is an entertaining volume from a master story teller.