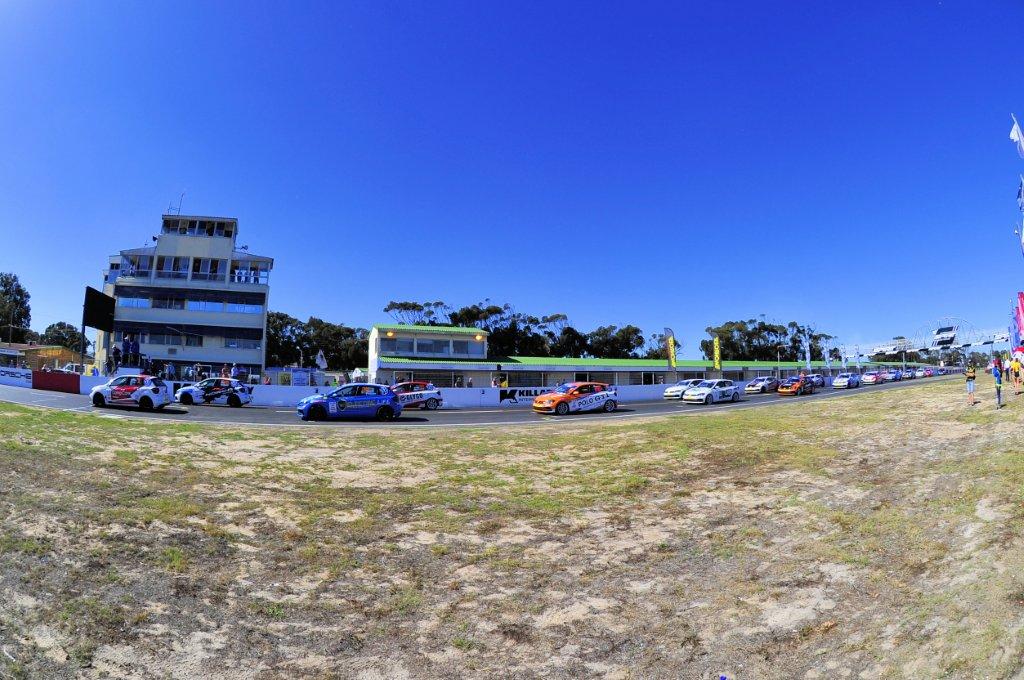 Brian Joss – The 2018 Engen Polo Cup travelling show will perform at the Western Cape Killarney circuit for the second time next weekend (September 21 and 22), with the title chase wide open after the season’s first six rounds.

Mathematically, any of the top four drivers on the roster could leave Killarney as the overall points leader after Saturday’s two races.

All four have won races this season and could do so again at Killarney.

The 3.,2-kilometre Killarney circuit boasts a long back straight, combined with a tight and tricky infield.

This makes car setup a compromise between sheer top speed and handling prowess.

It will also make the use of the two-litre turbocharged Engen Polo Cup discipline’s Push to Pass facility tricky, with drivers having to plan the limited use of the temporary extra power bursts carefully.

This could turn both of Saturday’s races into the equivalent of high speed chess matches, requiring cool heads under high pressure conditions.

“It is without doubt one of South Africa’s most competitive racing disciplines, and continues to play its role as local motorsport’s most viable ladders of opportunity.

The Engen Polo Cup brigade will tackle various test sessions on Friday, with their official qualifying session and two ten-lap races on Saturday.