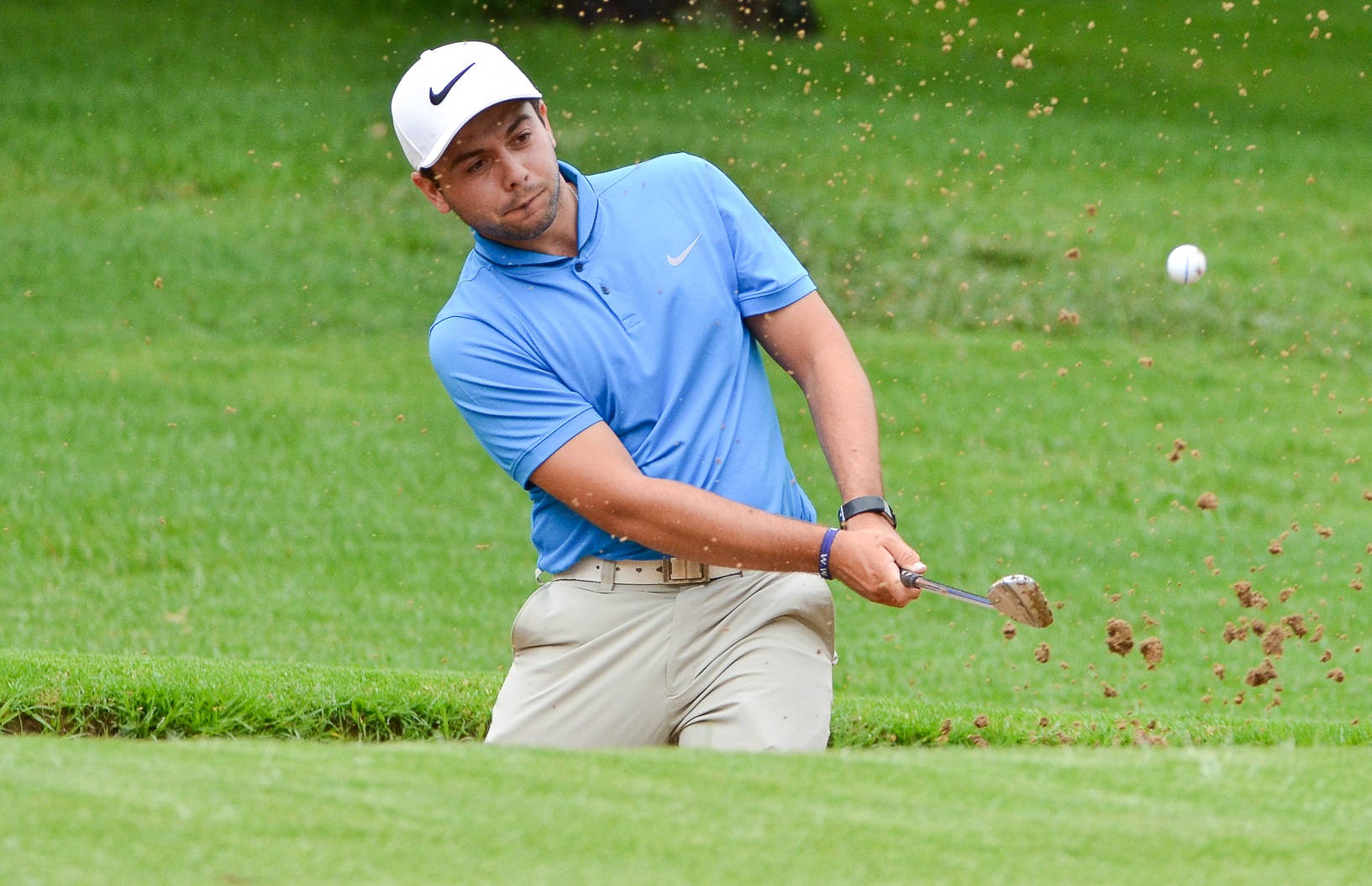 GEORGE, 17 September 2018 – Central Gauteng and Southern Cape’s first round clashes unfolded much the way one expected, but Gauteng North showed huge heart in the opening round of the 58th South African Inter-Provincial Tournament, sponsored by Tempest Car Hire, at Oubaai Golf Club on Monday.

The Daisies were on the back foot after KwaZulu-Natal scored a clean sweep in the foursomes and were down in most of their singles games after the first nine holes of the Ernie Els Signature Course.

Southern Cape took a 3 – 1 lead in the foursomes and walked off the course with a 7 – 5 result against Ekurhuleni after a great tussle in the singles.

Carlo Heunis made a fantastic start in his debut for the home union, beating Saul Moss 7 & 6, but Aneurin Gounden hit back for Ekurhuleni when he whipped Southern Cape number one Christo Lamprecht by the same margin.

Ryan van Velzen, Brandon Gildenhuys and Jordan Burnand kept Ekurhuleni in the fight, but Hans-Jurie Human made sure the Garden Route side stayed ahead. Ben van Wyk and Martin Vorster sealed the two-point victory for Southern Cape.

Central Gauteng and Southern Cape both banked two points for their efforts, however, the defending champions moved into the number one spot in the log with a 2.4 games point advantage. Gauteng North and KwaZulu-Natal share third with one point each.

Gauteng North faces Central Gauteng on Tuesday, while Free State tackle Southern Cape in round two and Ekurhuleni goes up against KwaZulu-Natal.