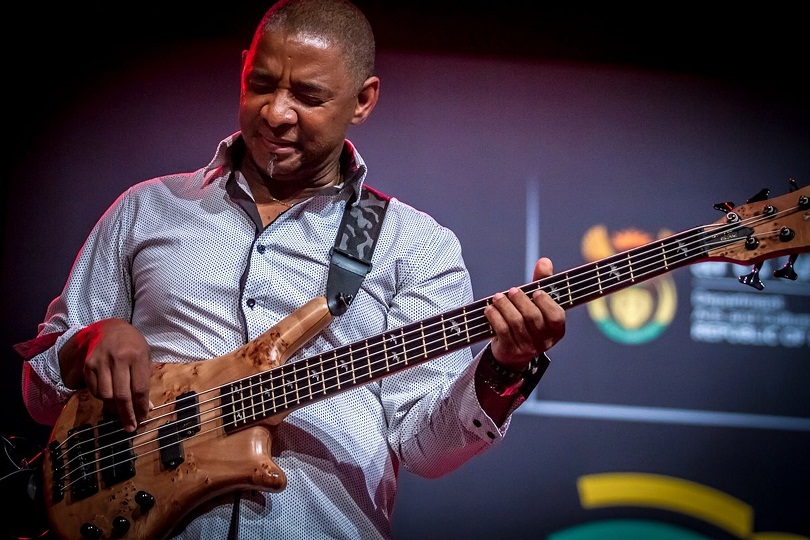 THE once contested Taal Monument in Paarl will transform into a beehive of cultural activity with the One World Festival on the 6th and 7th October.

The festival is a celebration of spring, renewal, diversity and our common humanity. The popular Dr Victor and the Rasta Rebels and Emo Adams will be amongst the entertainers that will rock Paarl.

The monument forms part of the Paarl Arboretum, a local treasure, that plays host to this annual event. The Arboretum is situated on the eastern bank of the Berg River, is 2.8 km long and occupies approximately 31 ha. Divided into 6 “continents” a unique feature is that trees and shrubs are grouped according to continents of origin.

This year all the entertainment happens centrally at the Taal Monument.

Lovetta Bolters, executive member of Camissa, said she was excited about the festival. “We have great musicians. Story-telling, Origami, spoken word, food stalls, a beer garden, wine bars and great entertainment for the kids completes the festival experience, in an idyllic setting. We will also celebrate the diverse contributions to the Afrikaans language, with free guided tours through the Monument on both days.

“History can be a fun experience! We will dance, sing and celebrate!” enthused Bolters.

Fringe activity will include an interaction with Major General Jeremy Vearey, who will discuss his recently published book, Jeremy vannie Elsies. Emile Jansen of Black Noise will showcase the Afrikaaps Hip Hop, and various poets will deliver readings in some of the beautiful nooks at the monument.

The festival will be launched at 12h00 on Wednesday 26 September when a sapling of a plant that survived the horrific Hiroshima bombing in 1946 will be planted at the Taal Monument.

The One World Festival happens on Saturday 6 and Sunday 7 October and doors open at 14h00. Tickets cost R250 for a weekend pass and R150 for a day pass. Tickets are available at Computicket and at all branches of Shoprite and Checkers.

Call Mark on 021-5915208, email camissasolutions@telkomsa.net, or visit the Facebook Group @the one world festival – Paarl arboretum for more information.